We're about to start adding more shows to our summer lineup, but we've got plenty to keep us occupied until then. This week Eureka signed off for the last time with a little boost in viewers, while Lost Girl posted a big gain for the first time in weeks. Meanwhile, True Blood continued to rule, Falling Skies stayed strong, and Teen Wolf took its first big drop of the year. 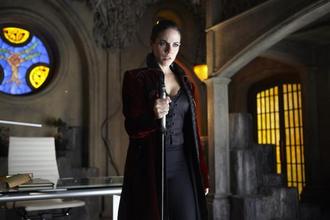 Lost Girl pulled double duty last week, airing first Monday and then again Friday. We'll get to the Friday episode in a minute, but for its last Monday episode the series suffered a fourth straight week below 1 million viewers. Maybe moving it to the end of the week will boost those numbers. 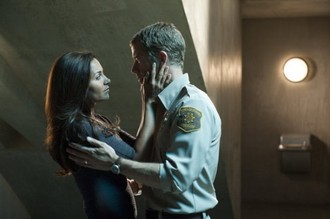 Eureka got a little boost for its final episode ever, but not much. It broke even in rating and picked up a few viewers, but finished about 300,000 viewers lower than the season-four finale last fall. Still, the show had a loyal viewership that held on all season, and the show got to say a proper goodbye. 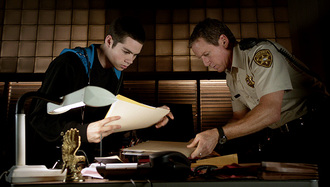 Teen Wolf's been very consistent all season long, but last week it suffered its first major drop of the season and wound up with its second-least-watched episode ever. Still, the score it ended up with wasn't bad, and there's always next week. 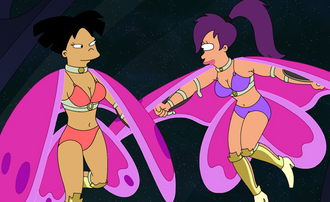 Futurama got a few more viewers but basically broke even this week. It's still struggling to keep above 1 million viewers, but the early episodes of this season were well above 1.5 million, and there's always hope the show could pump back up to that level. 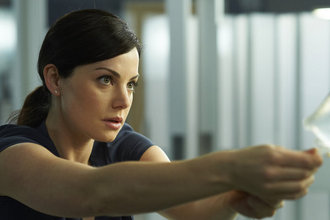 Saving Hope lost a few viewers but held on to its rating and share scores. That's a nice bit of consistency, but this show started its season with an 0.7 rating score, and it would be in a much more comfortable position if it could get back there.

No Tron: Uprising this week. The series returns with new episodes in August. 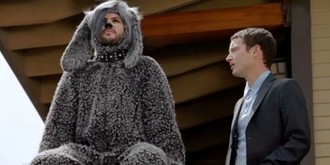 Wilfred broke even in viewers but lost a tenth of a ratings point this week. That's never good when the show doesn't have a huge ratings score to begin with, but Wilfred is still consistent, and still holding steady in relation to its performance last year, so there's no need to worry. 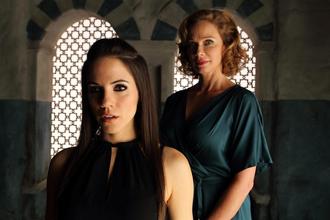 For its first Friday night episode, Lost Girl picked up a significant chunk of viewers and broke even in its rating score. It's a good sign for a show that's been struggling a bit on Monday nights over the last few weeks. We'll see if the Friday spike turns into a trend. 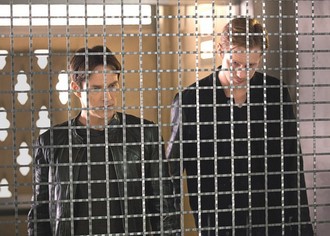 True Blood lost a few viewers and a tenth of a ratings point, but still managed to rule Sunday night yet again. Nothing to worry about here. 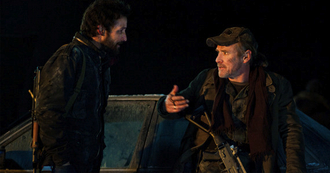 Falling Skies lost a few viewers but broke even in ratings yet again. It's a good sign of consistency for a show that keeps ranking among the top Sunday night programs, and there's no reason to suspect a drop.