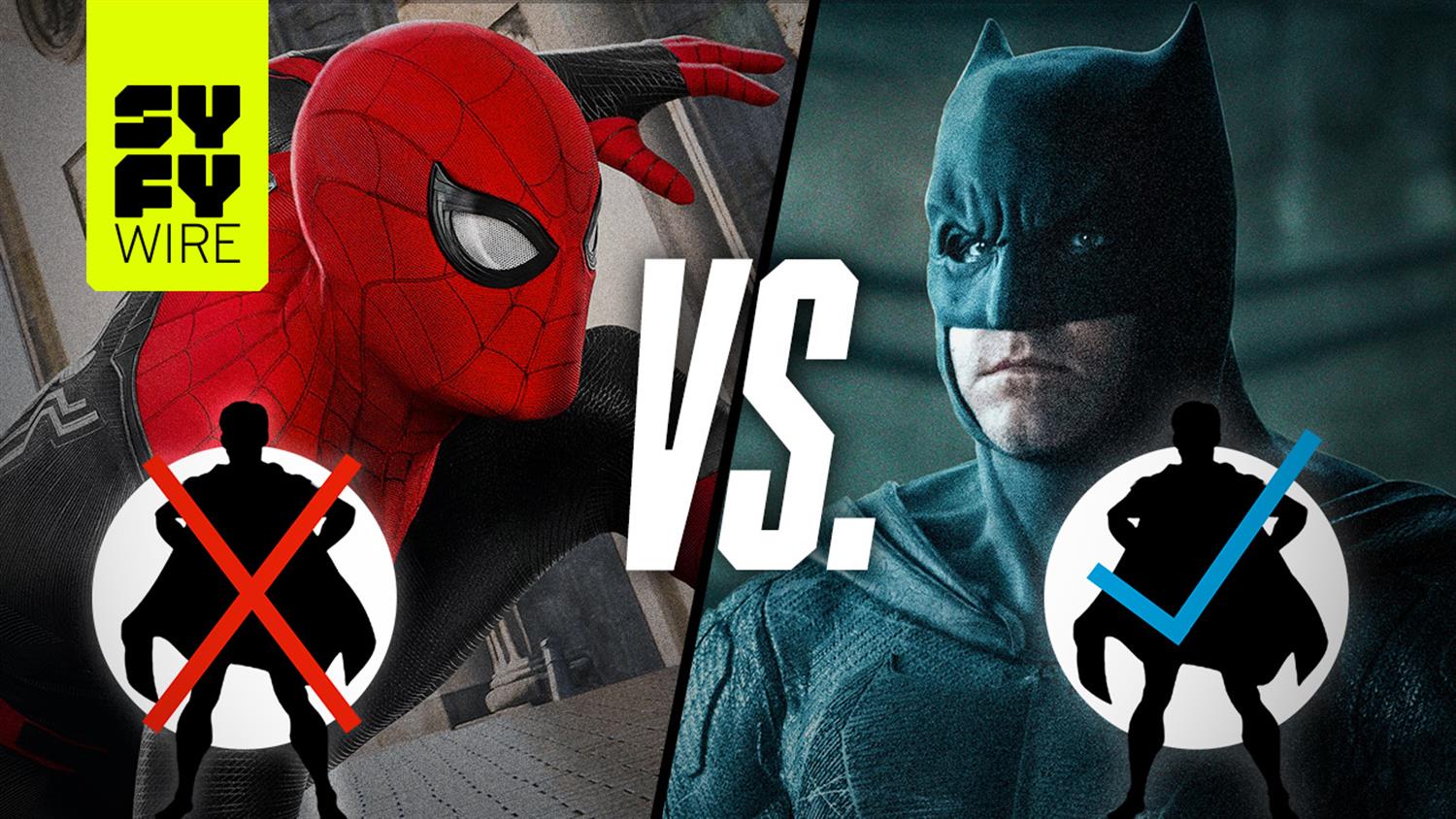 It’s no secret that Marvel superhero movies have tended to outperform DC superhero movies. To be sure, DC and Warner Bros. have fielded some blockbusters, including The Dark Knight trilogy, Wonder Woman, and Aquaman. And DC’s heroes are no less iconic than Marvel’s. Yet Marvel hasn’t come up empty with any of its heroes, seemingly, and the MCU is still going strong.

What’s the key component separating DC from Marvel’s success? Would you believe it’s the capes? We’ve got a theory about that. While The Incredibles’ Edna Mode would argue that capes can be hazardous to superheroes, we believe that they may also be box office kryptonite. Capes tend to hail from an earlier age of superheroes. Superman has one, Batman has one, and no one could argue that they don’t look good. Yet capeless DC heroes like Aquaman and Wonder Woman have recently outperformed both the Bat and the Man of Steel.

Every He-Man and the Masters of the Universe action figure, ranked
Watch: Bruce Timm explains that Harley Quinn and Nightwing scene

Marvel Studios’ top heroes: Spider-Man, Iron Man, and Captain America are all blissfully capefree. Even Black Panther lacks a regal cape, despite our belief that he could really pull it off. However, there are a few Marvel heroes who do wear capes, including Thor. But surely you noticed that the Thor movies were some of the least successful Marvel films... until Thor: Ragnarok came along. As for Doctor Strange, he’s not wearing a cape; it’s the Cloak of Levitation, and it’s like having his own personal flying carpet from Aladdin.

For more of the pros and cons of capes at the box office, check out our full video! Then let us know what you think of our cape theory in the comments section below.