The title character in The First Avenger: Captain America remains to be cast, but at least the villain seems a lock: Hugo Weaving (Lord of the Rings, The Matrix) is the choice of Marvel Studios to play the Red Skull.

That's the report in The Hollywood Reporter's Heat Vision blog:

In the Marvel comics, Red Skull has been Captain America's archenemy since 1941, when he engaged in espionage and sabotage as Hitler's right-hand man. In his final battle with the superhero, he was buried under the rubble of a bombed building but—as would occur later with Captain America—fell into a state of suspended animation. Both were revived in modern times.

Weaving just worked with Johnston in The Wolfman and is no stranger to villain parts, having played the nefarious Agent Smith in the Matrix films. 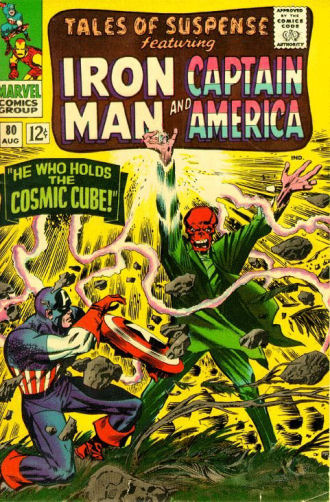