Tag: Movies
Back to the Future Part III is actually the best sequel in the franchise
Tag: Science
With its own built-in armor, this prehistoric monster fish had no fear when it came to head-butting its dinner
Tag: TV
TV THIS WEEK: Agents of S.H.I.E.L.D. returns; Space Force blasts off; Legends and more
Tag: Science
How did this galaxy emerge from the chaos just 1.5 billion years after the big Bang?
Tag: Fangrrls
Tag: Movies
Tag: opinion

Meaningless off-screen queering has got to stop

Top stories
Look of the Week: Natalie Dormer's Penny Dreadful shape-shifting style
Knives and Skin and its nuanced take on the dead girl trope
What lies beneath: Why basements are one of the scariest locations in horror

Once upon a time, way back in the nearly forgotten days of 2007, J.K. Rowling dropped a big gay bomb on her adoring fanbase. Albus Dumbledore, beloved patriarch of Hogwarts and guiding weirdo of the Harry Potter franchise, was gay the whole time. People freaked out. It made conservatives uncomfortable. It gave the LGBTQ community a little sliver of hope. It made fanfic writers explode with new works. It cast Dumbledore's relationship with Grindelwald in a new light.

What it didn’t do was increase queer representation. Not in Harry Potter, and not in the world. A character who is not queer on screen, either by word or deed, does not actually do any of that work. In effect, this is the action of a creator who wants the credit for being inclusive while performing none of the labor and experiencing none of the drawbacks.

This seemed like a one-time thing, and the ongoing conversation about how unfair this deal was should have ensured that we never saw this strange new breed of queerbaiting again.

It’s happened so frequently in the last decade that I hereby propose we call the meaningless off-screen queering of a character never depicted as queer “Dumbledoring.” Because he was the first, and it’s enough of a trend that it needs a name now. 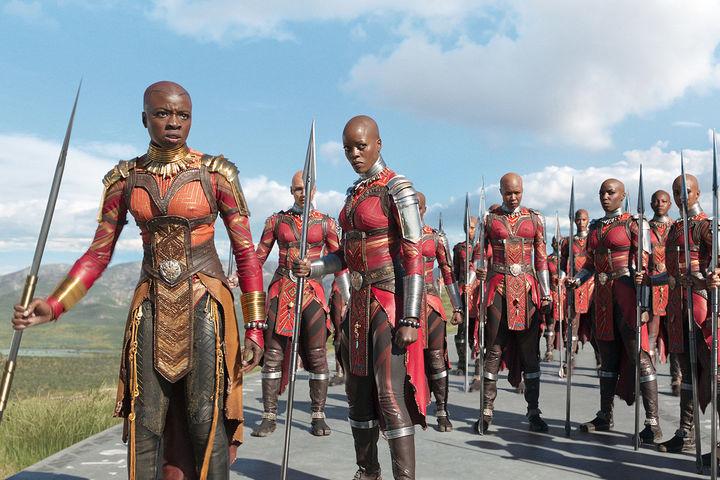 In Black Panther, audiences almost got a relationship between Ayo and Okoye, a Dora Milaje love to light up our gay dreams. Instead, the powers that be decided that there was too much going on in Wakanda and the audience needed to be able to focus on the straightness in order to follow the story. Actor Florence Kasumba (Ayo) remarked that she would love to see this story come to screen, but that it was “too soon.” I, for one, agree. It is far too soon to see queer heroes casually living their authentic lives as tertiary characters in the stories of very masculine dudes. It is, after all, 1918. Right? 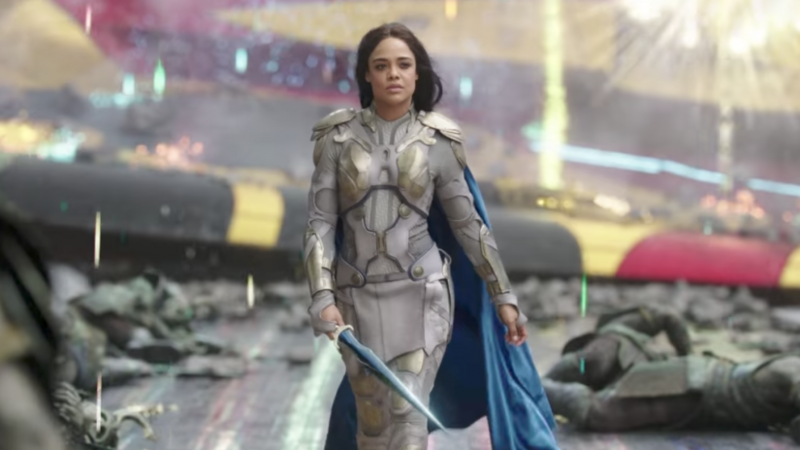 Thor: Ragnarok character Valkyrie is rumored to be bisexual in the MCU, but director Taika Waititi cut the one scene that would have made that clear. Ragnarok is perhaps the most bisexual film ever made, a quality remarked upon by the bisexual mafia and intelligentsia alike, but the bisexuality is only present in stealth mode. Why? In a film so full of delightfully bizarre choices, where gods and aliens fly an orgysaucer into a giant anus, why quibble about the fact that everybody at this party is queer?

Deadpool is a pansexual character. This was somewhat confirmed by creator Fabian Nicieza, and underlined by Deadpool’s zany pseudo-sexual behavior toward men, monsters, and unicorns. However, Deadpool is somehow a pansexual who never explicitly has sex or falls in love with anyone who isn’t a super-hot cis woman. Jokes about boning Colossus aside, Marvel seems to think that Deadpool is the hero of a certain kind of fan: the straight white guy who’s secure enough to joke about it, but says no when his girlfriend wants to celebrate International Woman’s Day in the traditional manner. 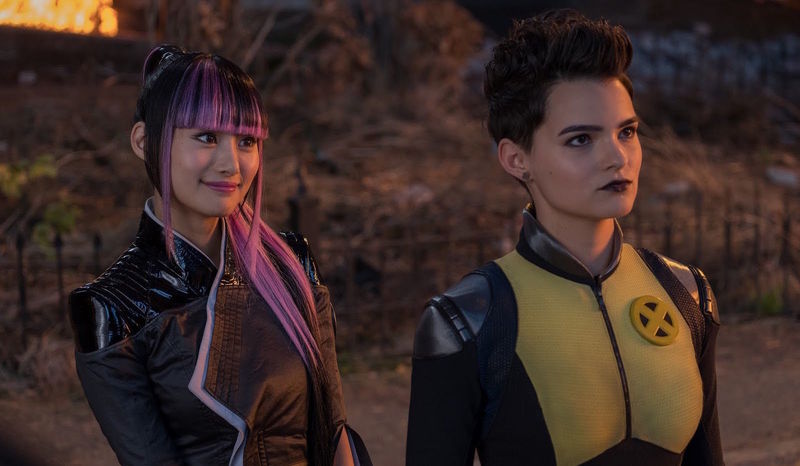 I’ve been pretty hard on Marvel here, but they’re not incapable of doing better. In Deadpool 2: The Fridging of Vanessa Nolastname… No, wait, it’s Deadpool 2: Manpain vs. Manpain: It Came From the Fridge! One of those. Anyhow, Deadpool 2 features actual queer representation for about two minutes of screen time. Negasonic Teenage Warhead has a girlfriend named Yukio who is referred to as her girlfriend as the pair hold hands for one chaste shot. And the internet went WILD with cheering. That’s literally it, folks. That’s all it takes. We’re all happy to celebrate that. (For now.) 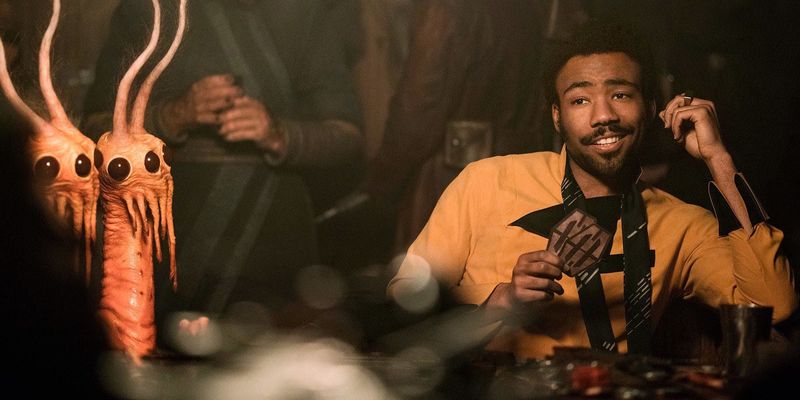 And now, Lando Calrissian is a confirmed pansexual. Frankly, this just makes sense. The Star Wars universe is diversely populated with creatures and peoples of multivarious make and model, and that’s before we even begin to consider gender. Human perspective on gender binary may not be welcome in a wider universe, but our interest in adventure-f*cking probably will. Lando is the ultimate adventure-f*cker, and it is 100% germane to his character to say that, baby, he’s interested in whatever you’ve got under those Jawa robes. But the script will not say it. It’ll be our little secret, just like Darth Vader waiting behind that next door.

There are always those fans who say they don’t care. They just want a good story. They don’t need representation, they just want to escape for a little while. Why does the sexuality of these characters need to be stated explicitly? Better writers than I have explained the importance of representation in media for people of color, for queer people, for people with disabilities. I’m not here to repeat that same argument again.

Instead, I’d like to point out that the forthcoming film Bohemian Rhapsody on the life of noted queer and tragic AIDS casualty Freddy Mercury will mention neither his queerness nor the disease that killed him. These choices are made possible by an industry that still thinks it is acceptable to leave queerness out of stories, not by ignoring an individual, but by sanitizing them on screen while admitting later that they were queer the whole time. If their audience allows them to get away with doing this to fictional characters, then what chance does actual queer history have?

Dumbledoring is a cowardly, empty gesture that patronizes and trivializes the demographic it is trying to serve under the table. Set a place for us or don’t. We’re done living on crumbs.