Meet the 5 finalists for the female leads (yes, leads) in Spider-Man

Two more actresses have tested for the female lead in Sony Pictures' upcoming reboot of Spider-Man, bringing the total to five. But which role are they vying for—Gwen Stacy or Mary Jane Watson?

According to Deadline, the answer is ... both!

Apparently, Gwen, the love of Peter Parker's life, and Mary Jane, his later partner in romance, will both show up in the movie, and director Marc Webb is looking at all five actresses with the intent of casting one as Gwen and one as Mary Jane opposite Andrew Garfield as Peter/Spidey. 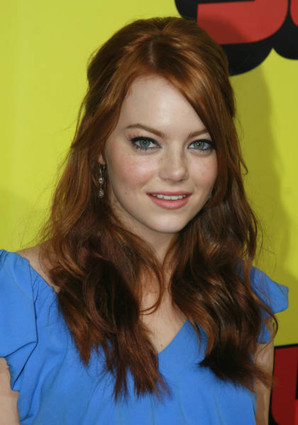 Buzz: Stone is red-hot right now, with many seeing her as a star in the making. A lively presence and a great comedic talent. 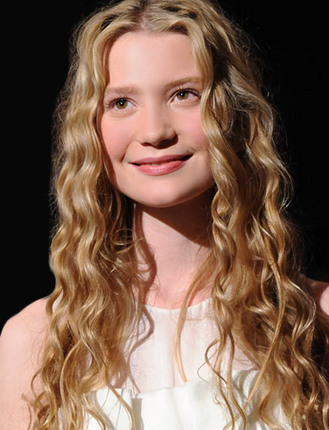 Credits: Alice in Wonderland, The Kids Are All Right

Buzz: As hot as Stone right now, and just as talented, with a possible Oscar nomination for The Kids Are All Right coming down the line. 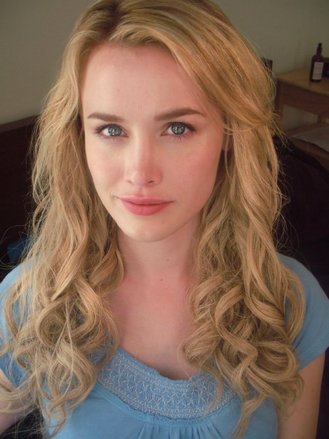 Buzz: Little heat right now. All the Moon hype was based around Sam Rockwell, and other performers had little screen time. 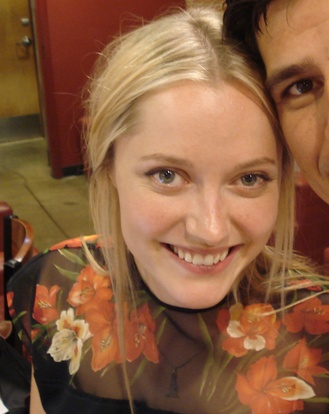 Credits: Wasted on the Young

Buzz: Virtually not on the radar, but Wasted on the Young was acclaimed at the recent Toronto International Film Festival. 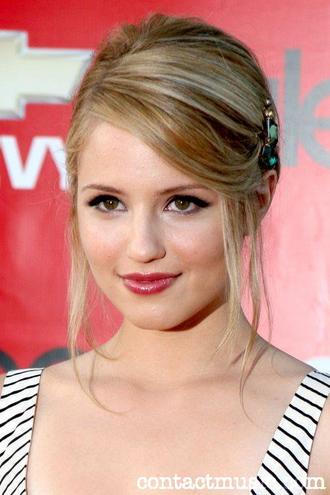 Buzz: Anyone connected with the high-school musical hit series is off the chart right now, it seems, and Sony might want to tap into some of the Gleeks' love.

Haig and Agron are the newest additions to the list. With shooting slated to begin in December, the studio and Webb need to make a decision relatively soon. But questions remain: Will Gwen die? Who will kill her? And what's all this about Venom returning with Philip Seymour Hoffman in the role??