The new year is in full swing, and all our shows are making their way back to the airwaves. This week The Big Bang Theory started 2013 off with a huge bang, while Merlin debuted strong for Syfy. Meanwhile American Horror Story continued to struggle a bit, and The Clone Wars got a boost. 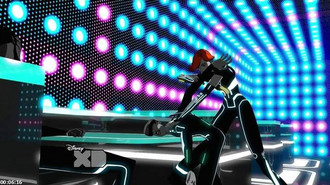 Tron: Uprising had a good Christmas Eve, but by New Year's Eve it had sunk back down to the levels we're used to seeing it at. With only a few episodes left, we'll see if the season finale can bring bigger numbers. 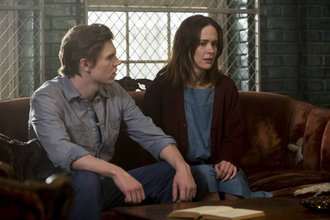 American Horror Story returned from a holiday break to numbers almost identical to what it scored before it left. It's been struggling for a while to live up to last season's number, and now it hasn't for weeks. We'll see if it can recover.

The Neighbors is back January 9th.

Supernatural is back January 16th. 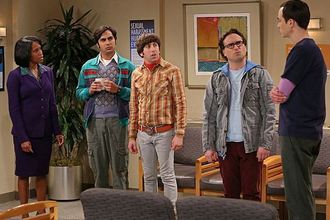 The Big Bang Theory set a new high in viewers and ratings earlier this year, and last Thursday it blew that number out of the water. The broadcast was the second-highest-rated thing on TV last week, right behind Sunday night's NFC Wildcard Playoff game, and Big Bang once again garnered more ratings and viewers than all the other shows in its timeslot combined. 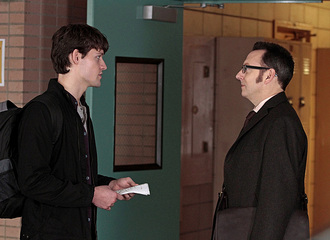 Person of Interest also set a new high for viewers and ratings last week, continuing the Thursday-night dominance of CBS. 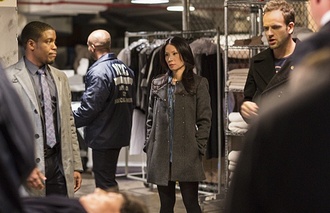 Elementary also picked up a big gain on its return, posting its best numbers since the series premiere.

Beauty and the Beast is back January 24th.

Haven is back for a two-part finale Jan. 17. 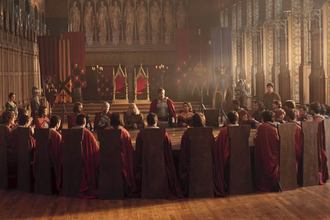 Merlin returned to American TV for its final run Friday, and it did almost exactly as well as the last Syfy season premiere did. We'll see if more viewers join up over the course of the final season.

Fringe was off last week. A new episode returns Friday.

Grimm is off until March. 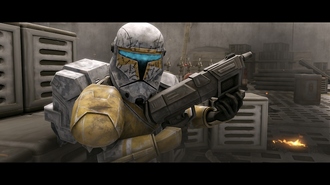 Clone Wars returned after a month-long hiatus to more viewers. We'll see how the rest of the year plays out. 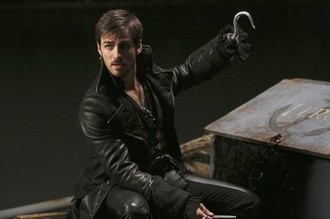 Once Upon a Time returned from a hiatus to the exact same numbers it had when it left.

666 Park Avenue has been pulled from the ABC lineup. We'll let you know if we find out when those final episodes will hit the airwaves (if they ever do).