Science may not have quite reached an Orphan Black level of cloning ability yet, but new research suggests that we're one step closer to a different kind of clone club. One that could feature some more monkeying around, you could say.

According to research published Wednesday in the journal Cell, the first members of this new clone club are two long-tailed macaques named Hua Hua and Zhong Zhong. The monkeys are genetically identical and were cloned by scientists in Shanghai.

Science Behind the Fiction: Where are all the clones?
From Ant-Man to multiple man: Paul Rudd clones it up in first look at Netflix's Living with Yourself

The scientists used the same technique that was used to create Dolly the sheep in the ‘90s: somatic cell transfer (SCNT), which according to one of the paper’s authors, Muming Poo, previously failed to clone “non-human primate species.” However, they made some changes to the procedure that resulted in 79 embryos, which they implanted in 21 female monkey surrogates. The hope is that more monkey babies like Hua Hua and Zhong Zhong will be born in the future.

While these are not the first cloned primates, previous attempts were made by splitting the embryos, which according to CNN is a simpler method with limited offspring.

Some believe more work needs to be done before this technique is used regularly, and it sounds like scientists will be continuing to work on the process. At the same time, they are keeping an eye on the health of Hua Hua and Zhong Zhong, while the scientific community considers the larger implications.

The research states that since “this study demonstrated that cloning of non-human primates is feasible by SCNT using fetal somatic cells, which could be efficiently modified by genetic editing and screening," the cloning can allow “the production of genetically uniform monkeys as animal models for basic research in primate biology and for studying human disease mechanisms and therapeutic treatments.” This could lead to more advances in the health field for a number of diseases.

As for whether or not this brings us another step closer to cloning humans, and what that means for the future, we can expect the ethics and possibilities of that to be explored in the real world and in science fiction, as it has been for years. What are your thoughts on the matter? 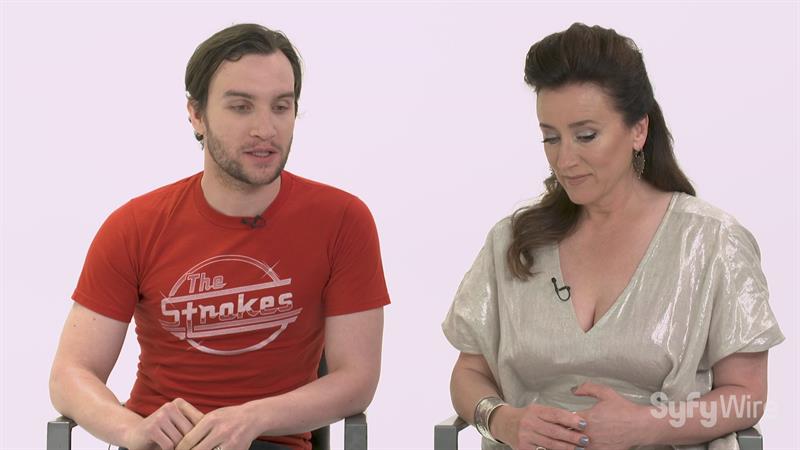