People have been speculating for months about which villains will appear in Sam Raimi's Spider-Man 4 and who will play them, and now comes the latest batch of rumors: Movieline reports that John Malkovich is in talks to play the Vulture, with Anne Hathaway up for a new villain role.

Previous rumors centered on the Lizard (possibly played again by Dylan Baker, who has had cameos as Dr. Curt Connors) and the Black Cat (with Rachel McAdams, Julia Stiles and Romola Garai rumored for the part).

Now, though, Movieline has confirmed with sources close to the film that Raimi's sequel is circling John Malkovich and Anne Hathaway to play Spider-Man's adversaries, and neither evildoer is quite what you might have expected. 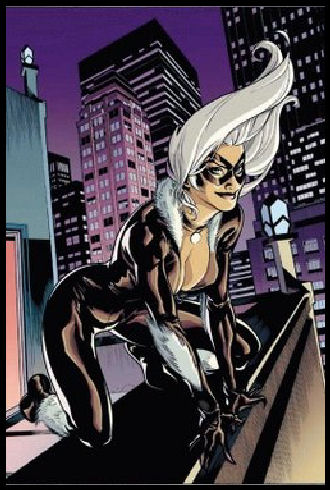 If negotiations proceed according to plan, Malkovich will be playing Spider-Man's nemesis the Vulture, who packs a punch despite his advanced age. The Vulture is able to fly through the air and brandish his sharp wings to attack Spider-Man.

As for Hathaway, the site reports that she's the top choice to play Felicia Hardy, but not as the Black Cat:

Instead, Raimi's Felicia will become a brand-new superpowered figure called the Vulturess.

What do you think of these latest rumors?