We've obtained exclusive new behind-the-scenes concept art for J.J. Abrams' Star Trek from the upcoming book Star Trek: The Art of the Film, including original designs for the Romulan ship Narada. Click through for more.

The image above is described in the book like this:

Inside the amorphous labyrinth is the powerful red matter device from the future, a device whose power Captain Nero uses for his own fanatical ends. "To give some special energy to the third act and scenes of the jellyfish flying inside the Narada, we underlit the interior in classic horror movie style," notes ILM's Roger Guyett. "That idea came from a test that went wrong, but I actually liked the look. It was fun interjecting new ideas."'

The image below shows the design for the Centaurian slug (looks like that thing from Ceti Alpha 5 in Wrath of Khan, doesn't it?). Here's how the book describes it. (Click for a larger version.) 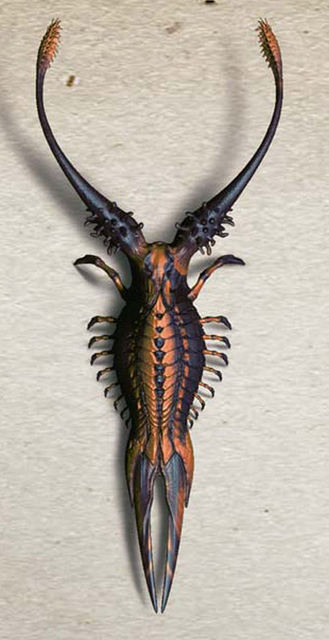 Images from Star Trek: The Art of the Film. Out November 17th from Titan Books 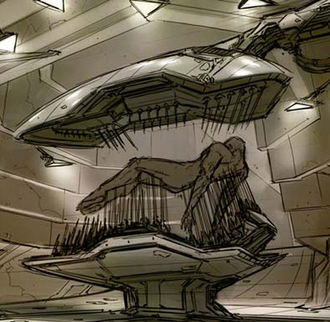 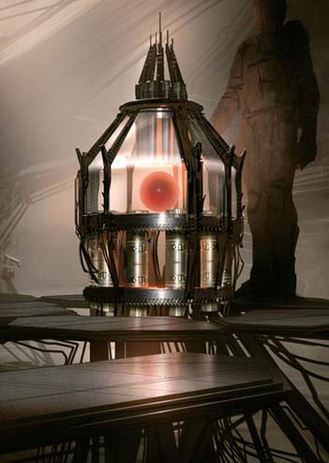