New images have gone live for the upcoming Blood: The Last Vampire, a new live-action film based on the cult manga series, which you can view after the jump.

In the film, demons have infested the earth and only one warrior stands between the dark and the light: Saya, a half-human, half-vampire samurai who preys on those who feast on human blood. Joining forces with the shadowy society known as the Council, Saya is dispatched to an American military base, where an intense series of sword fights leads her to the deadliest vampire of all. And now, after 400 years, Saya's final hunt is about to begin.

Blood: The Last Vampire is slated for release on July 10. Click on the images below for larger versions. 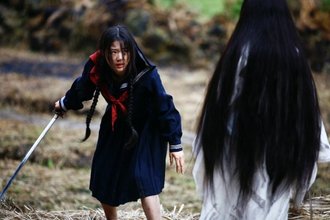 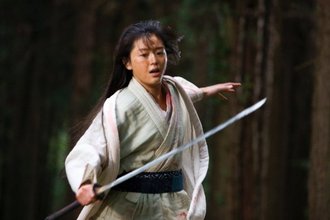 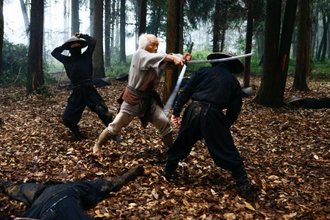 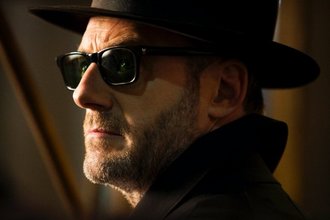 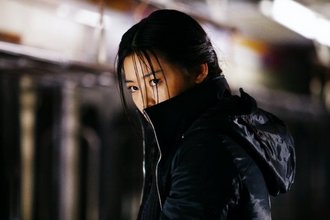 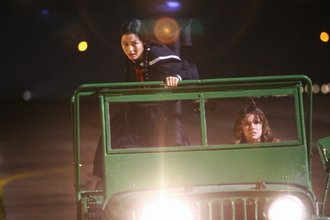 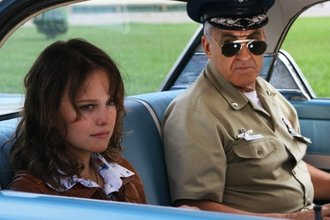 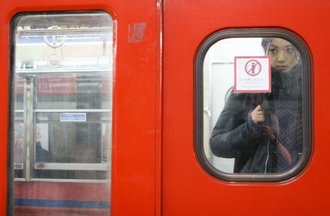 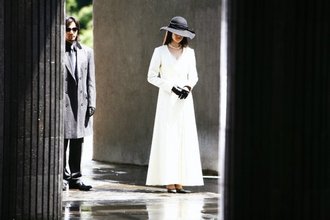