The series final (remember, "series" is what the U.K. calls "seasons," so this is not the end of the show!) of Doctor Who looks and sounds like it's going to be amazingly epic. We've got the preview trailer and eight images below for you. This stuff is all pretty spoilerific, so don't proceed any further if you hate that kind of thing. We love that kind of thing and think this promo is pretty damn good, as are all the images.

First, here's more info on the episode from the Daily Mail:

"Every major enemy of the Time Lord will make an appearance in the finale of this series of Doctor Who.

In a terrifying two part programme - entitled The Pandorica Opens - the Doctor will be confronted by many of his old foes.

The Daleks, Cybermen, Silurians, Judoon, Sontarans, Sycorax, Weevils and Autons, will all feature in the final show."

The first half of the two-part finale will run June 19 in the U.K. and July 3 here in the U.S. Below are the photos and trailers: 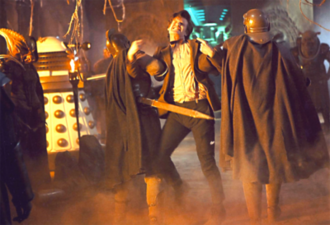 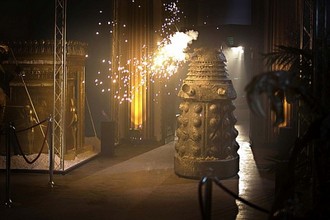 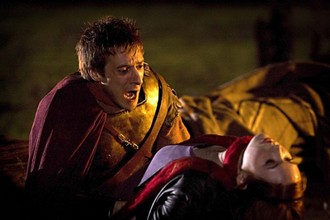 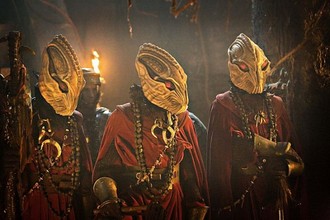 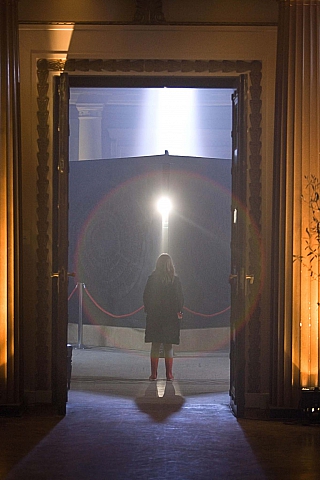 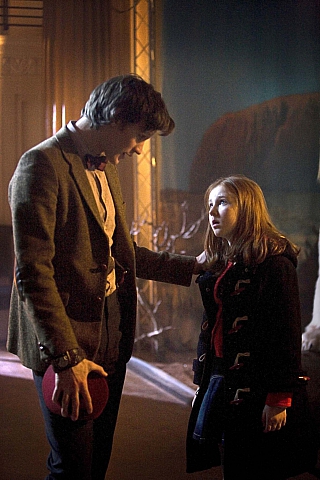 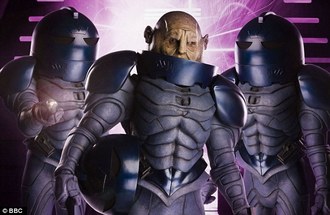 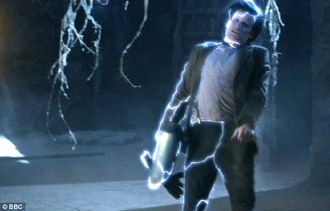