Premiere week has come and gone, and we've once again got a full slate of new fall shows to follow. This week saw the return of Fringe, Once Upon a Time, Person of Interest and more, along with the debuts of new shows like Elementary, 666 Park Avenue and Last Resort. So how'd they do? 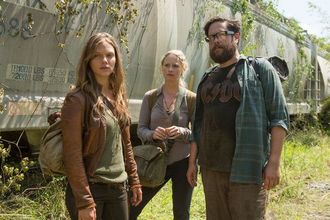 Revolution dropped more than 2 million viewers from its impressive series premiere in its second week, but it still stayed strong enough in the all-important 18-49 demographic to win its timeslot in ratings. That information was good enough to earn it a full-season order from NBC, so now we'll see if it can stay strong the rest of the year. 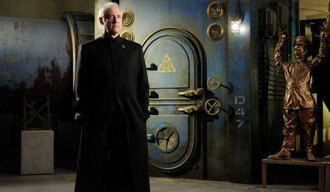 Warehouse 13 picked up a few viewers after a slump last week but couldn't gain anything in the ratings department. It's not where it was this time last year, but we'll see if the season finale can give it a boost. 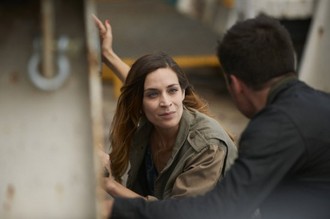 Alphas dipped a bit further from last week's slump but held on to its rating score. It's holding close to where it was this time last season, but it can't afford to keep dropping. We'll see how the final episodes of the year fare. 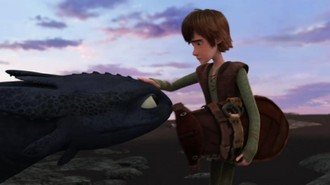 Dragons dropped again in viewers but held on to its rating score. The premiere honeymoon seems to be over, but it's still strong for a Cartoon Network series. 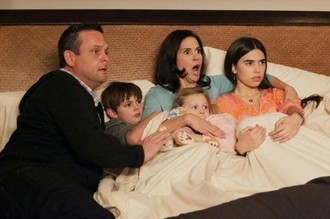 The Neighbors debuted at the end of ABC's powerful Wednesday night comedy block last week, and numbers-wise it seemed to fit right in. Though it lost several million viewers from its lead-in, the juggernaut Modern Family, it did outpace perennial ABC hit The Middle and scored higher ratings than anything else in the 9-10 p.m. timeslot (save for Modern Family). We'll see next week how much of that success was due to the powerful lead-in, but so far so good for this one. 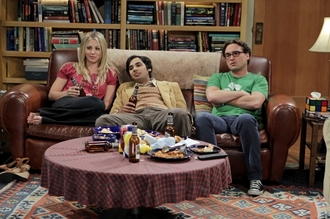 Last year The Big Bang Theory earned its highest viewership and ratings ever, and it seemed the sky was the limit for this show. That means high expectations for the sixth season, and the season premiere didn't disappoint. Though it didn't set records, the show did dominate its timeslot in both viewers and rating, beating its nearest competition (Fox's The X Factor) by more than 6 million viewers and nearly two full rating points. This show's age might start to show at some point, but definitely not yet. 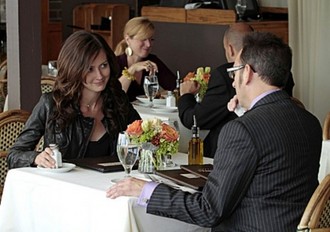 Though it lost in the ratings to perennial favorite Grey's Anatomy, Person of Interest debuted its second season finishing second in overall viewers Thursday night (behind network mate The Big Bang Theory). Looks like the start of another big season for this one. 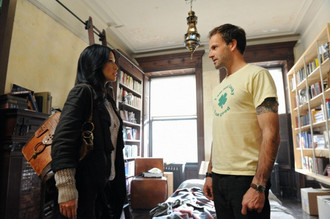 Sherlock fans might not like it, but so far Elementary looks like a hit. The U.S.-based updated Holmes series debuted as the third most-watched show of its night (behind its two network mates listed above) and absolutely slaughtered the competition in its timeslot. And despite earning fewer viewers, it managed to beat Person of Interest in 18-49 demo viewers. We'll see how much dropoff there is in week two, but this was about as good a premiere as CBS could have asked for. 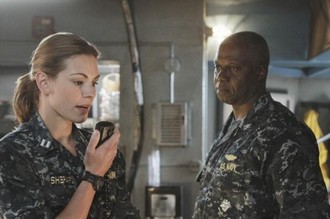 Despite a mass of critical acclaim, Last Resort premiered to good but not great numbers Thursday. Its viewership and ratings score was only third in its timeslot, coming in behind established hits The Big Bang Theory and The X Factor. The numbers it put up are strong, but on Thursday nights you often need to be more than strong to stay competitive. It's always possible that DVR viewers and word of mouth will boost this one in week two, but Thursday nights are tough (especially with CBS continuing to dominate).

No Tron: Uprising this week. The season finale will arrive Oct. 19. 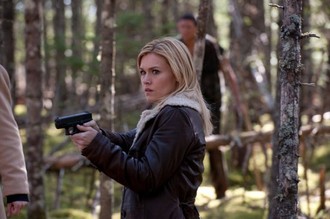 Haven dropped quite a few viewers this week for one of the least-watched episodes in its history. It's bounced back from slumps like this before, though, and the season is young. We'll see what next week brings. 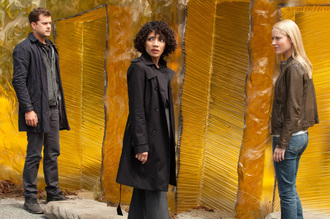 Fringe returned this week to numbers roughly on par with last season's finale, but the good news here is that we no longer have to worry. The final episodes are set, and the ratings will likely hold mostly steady throughout the year. All we have to do is watch one of our favorite shows make its exit. 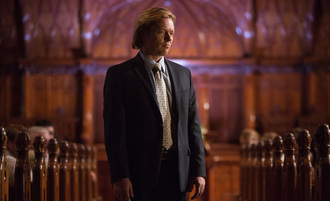 In its Friday night return, Grimm finished second in its timeslot in viewers but won its slot in ratings by half a point, and actually ended up the highest-rated show of the night overall. The show was always competitive on Fridays last year, but this year it could be the leader. 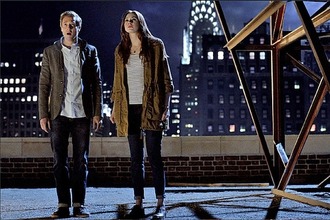 Doctor Who basically broke even in both viewers and rating for its fall finale, continuing a streak of solid numbers for BBC America that began with a record-breaking Saturday night five weeks ago. We'll see it again for the Christmas special. 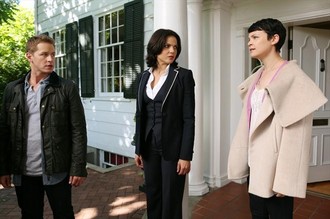 One of last season's biggest new shows had a huge return Sunday night, earning its highest viewership since its fourth episode aired last November. Once Upon a Time continued its run as the highest-rated and most-watched scripted show on Sunday nights with its season-two debut, so ABC can probably expect more magic from this one. 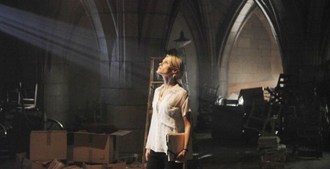 While Once Upon a Time enjoyed a very robust Sunday night, new series 666 Park Avenue ... didn't. The show tied with The Mentalist for the top rating in its timeslot, but lost the viewers race by quite a margin. Nearly 7 million viewers certainly isn't terrible, but it's the ratings score that's cause for concern. It was the second-lowest-rated scripted show of the night (behind The Good Wife, which had 3 million more viewers), and lost a whopping 1.1 rating points and nearly 3 million viewers from its lead-in, ABC's hit Revenge. To be clear, this show is far from doomed, but Sunday it was the one weak link in what ABC was billing as a night of sexy, guilty pleasure programming, and it didn't look too good next to the other two shows in the block, both of which are established hits. We'll see if it can gain some ground.