Once Upon a Time drops again, Sanctuary jumps and 13 other shows

We're almost done with 2011 TV, and some shows are still ignoring the holiday entirely and pushing right through December with new episodes. Meanwhile, there are a few shows now on holiday break with uncertain futures, and it's the time of year for their fans to ask Santa for another season.

This week, Once Upon a Time continued its alarming downward slide, while Chuck picked up a few viewers and Sanctuary got a very encouraging numbers spike. Meanwhile we're still waiting to hear if Terra Nova will live to see season two, and a fifth season for Fringe is a tossup.

Terra Nova took a week off to make way for a FOX awards show broadcast, but there are only three episodes (one a two-parter) left before the first season is over, and many fans are still wondering if it will end up being the only season. Even at their highest, the show's numbers were never that impressive, and it hasn't even topped 8 million viewers since early October. It's a big show with a big budget, and this might be the time when FOX decides it's not worth it. 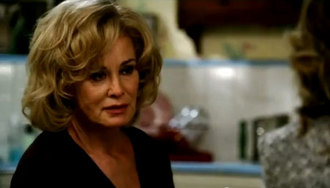 American Horror Story took a slight dip in viewers and lost one-10th of a ratings point, but it still tied for the top of the Wednesday cable ratings with Discovery's Sons of Guns. The holidays are enough to dim any show's viewership a little, but this one's barely stumbled at all. That's definitely good news for a series already on its way to a second season. 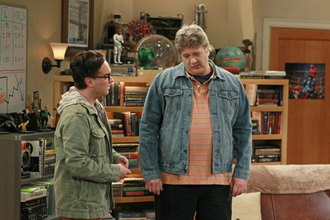 Big Bang Theory is another show dealing with a mild December slump, but that barely means anything for this show. Its midseason finale was more than a million viewers down from the episode before it, but it still dominated Thursday night. 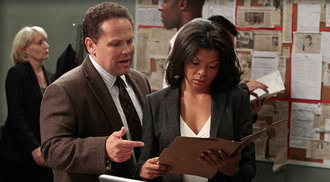 With just one episode left until its midseason finale, Person of Interest actually managed to gain more than 1 million viewers Thursday. No signs of trouble for this one.

The Vampire Diaries will return with new episodes in January and hope to continue the increase it was enjoying at the end of its 2011 run. It had just gotten above 3 million viewers when it went out for the year. With any luck, it can pick up a few more in 2012.

Secret Circle is also done for 2011, and like its sister show The Vampire Diaries, it was enjoying a numbers spike before it bowed out. Its numbers are lower than the vampire show, but at least they seem to be climbing. 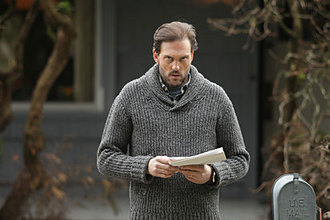 The people at NBC took a gamble when they opted to shift Grimm over to Thursday nights, and an even bigger gamble when they did it in the form of a "two-night event" and asked viewers to watch the show on back-to-back evenings. Sadly, the fairy-tale procedural's first Thursday night appearance posted the lowest numbers of its run so far, more than 1 million viewers less than its last Friday night performance on Nov. 18. It might be that it just needs to build some momentum in its new timeslot, but competing with CBS powerhouse The Mentalist probably has something to do with it too.

A Gifted Man is considered doomed in some circles, but CBS hasn't spoken up yet one way or another. It's definitely on cancel watch, though, so maybe it's time to think about what might take its Friday-night slot. 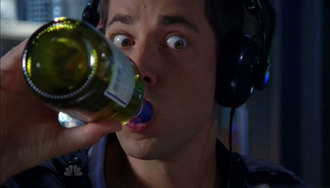 Chuck actually got a welcome numbers spike this week, finishing above 3.5 million for the first time this season. Maybe this show will finish strong after all.

No more new Fringe until 2012, leaving us with nothing left to do this year but worry about whether it will survive to see a fifth season. 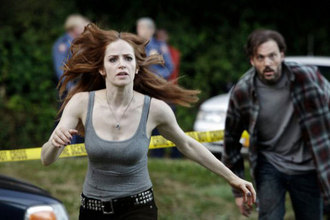 Lest you think that Grimm's move to Thursday has killed it already, consider that its Friday numbers were nearly 1.5 million viewers higher than what it got the night before. Maybe word just needs to get around a little better next time. There's still a little hope for this show.

Supernatural is done for 2011, and thankfully it ended with a welcome jump in its numbers. There's already substantial hype coming from fans about what will transpire when the show returns. Hopefully that will continue the much-needed boost for this series.

No Clone Wars this week, but last week the show dealt with an unhappy drop in its numbers ahead of its last episodes of 2011. With any luck the pre-Christmas episodes on the way can push viewership back up. 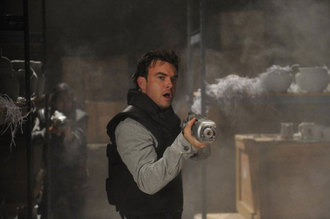 Sanctuary finally got a numbers jump this week with the highest viewership of its season so far. The rating score stayed the same, but at least the numbers tell a story that might end with an encouraging season finale. 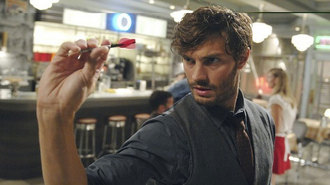 What started as a minor slide is turning into a major slump for Once Upon a Time. Last week it dropped below 10 million viewers for the first time, and this week it couldn't even make nine. The show is done for the year, leaving it to regroup for 2012. If this trend continues it might be in real trouble.