Pros and cons of the 5 directors rumored for Superman remake

Plans for the big-screen Superman reboot are revving up—The Dark Knight director Christopher Nolan, who is overseeing the project but not shooting it himself, is now interviewing a very short list of potential directors.

According to Deadline, the filmmakers that Nolan and his wife/co-producer Emma Thomas are having meetings with include:

Christian Bale explains why he turned down the offer to make a fourth Dark Knight film
Little-known sci-fi fact: Here's what Nolan originally planned for his Batman trilogy 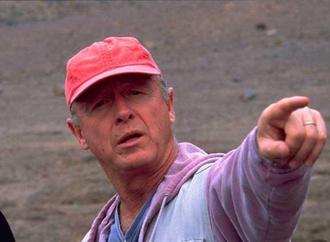 Pros: Scott is a veteran director, with lots of action experience and nearly 20 features under his belt.

Cons: His ADD style of editing (the guy never lets a shot last for, like, more than two seconds) can be irritating and may not work for Superman. 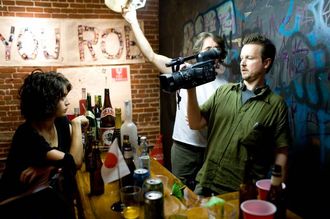 Films: Cloverfield, Let Me In

Pros: In his short directorial career, Reeves has shown that he can handle both spectacle (with Cloverfield) and moody character drama (with the excellent Let Me In). He also has a great eye for truly striking visuals. Plus his last name is Reeves, c'mon!

Cons: He's only directed three movies, and while Cloverfield was big, it's still not as big as something like Superman. 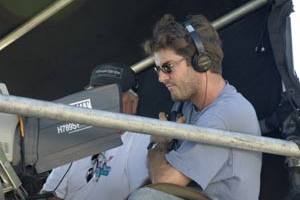 Pros: Liebesman has apparently impressed studio execs with his upcoming alien invasion epic, Battle: Los Angeles, enough to be handed the reins for Clash of the Titans 2. The Battle footage shown at Comic-Con in July looked impressive.

Cons: Liebesman's resume up until last year consisted of a couple of crappy horror films (he's even said so himself), and we won't see how Battle fares until next spring. Plus he's committed to Clash 2 already. 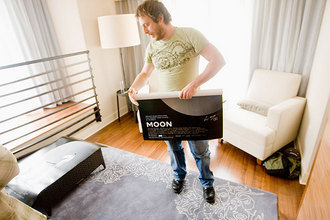 Pros: Moon is a great, atmospheric, character-driven sci-fi film and confident debut that showcased Jones' affinity for the genre and his filmmaking skills. We're hearing good things about his next one, Source Code, as well.

Cons: He's made only one movie, and a small independent one at that. It's unknown whether he can handle a tentpole franchise that will undoubtedly cost 60 times what Moon did. 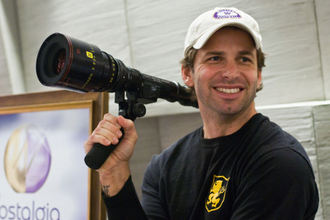 Pros: Snyder has brought several huge films to the screen already, including 300 and Watchmen, and the latter also proved he could handle a complex superhero mythology.

Cons: The biggest criticism of Snyder's work is that it's all surface and no substance. Many fans were disappointed in Watchmen, and what we've seen of the upcoming Sucker Punch seems to indicate that Snyder is going even wilder with the heavily stylized digital effects.

Deadline says that Nolan will submit his choice to the studio in a few weeks, roughly around the time that Warner Brothers plans some major announcements regarding the future of its DC Comics characters onscreen. The studio needs to move forward with a new Superman movie by 2012, otherwise the rights revert back to the families of Superman creators Jerry Siegel and Joe Shuster.

And since we can't mention Chris Nolan without saying something about Batman 3, the director revealed at a press conference for Inception in Italy that his brother Jonah has finished his draft of the script and that Chris himself is now working on it. Check it out!