One of these five beauties may be Green Lantern's girlfriend

With Ryan Reynolds (X-Men Origins: Wolverine) set to play Hal Jordan in the upcoming Green Lantern movie, Latino Review has narrowed down the contenders to play Carol Ferris, his love interest. And they're quite a group of lovely sci-fi vets:

Why Penny Dreadful, for all its faults, is the greatest television drama ever
Morgan Le Fay of Starz's Camelot slayed with her witchy tricks

(Pictured above) She played Vesper Lynd in the recent James Bond movie, Casino Royale, opposite Daniel Craig, as well as the witchy Serafina Pekkala in The Golden Compass. 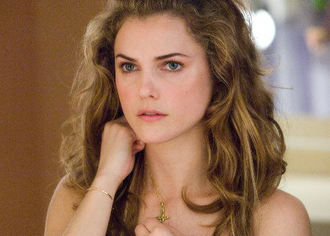 Besides appearing in J.J. Abrams' Mission: Impossible III, Russell has voiced Wonder Woman in the recent animated movie and is perhaps best known for playing the title role in Abrams' TV series Felicity. 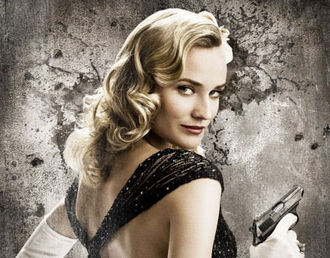 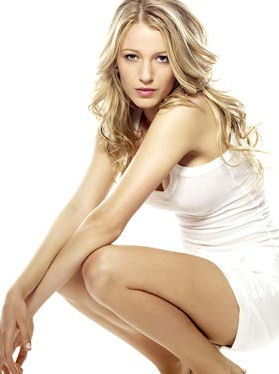 The star of The CW's Gossip Girl doesn't have a lot of sci-fi credentials. 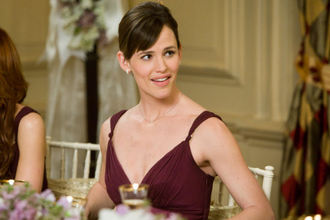 Best known as Sydney Bristow on Abrams' Alias, Garner has a lot of fantasy romantic comedy credits, including the recent The Invention of Lying, as well as Ghosts of Girlfriends Past and 13 Going on 30. And she's no stranger to superhero stories, having starred in Elektra and its predecessor, Daredevil.