Tag: TV
The team is kinda famous, evil souls are on the loose in Legends’ wild season premiere
Tag: TV
The future is not the one we know in Arrow’s backdoor pilot for a 2040 spinoff
Tag: Podcast
Project Blue Book podcast 2.1: Aidan Gillen and Michael Malarkey give intel on 'The Roswell Incident - Part I'
Tag: TV
J.J. Abrams' Bad Robot reportedly developing Justice League Dark universe for film and TV

We're just days away from the first wave of season finales, and some shows are having better luck than others holding things together. The Big Bang Theory and Person of Interest both continued to dominate, while The Vampire Diaries and The Secret Circle struggled to get back their early season health. 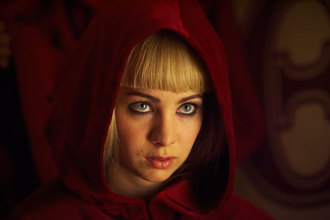 Lost Girl lost a bit this week, but it was going up against NBA playoffs on other cable stations, so it's hardly anything we can blame on the show. 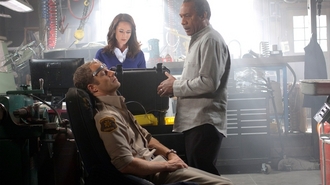 Eureka posted a drop in viewers for the second straight week, and also dipped in rating score. Hopefully this won't just be a downward spiral all the way to the finale, but even if it is, the final episode should at least get a little boost. 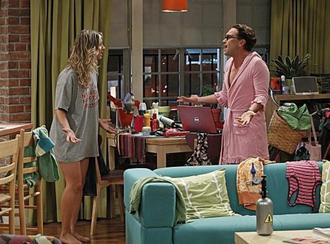 After an uncharacteristically weak night last week, The Big Bang Theory returned for its penultimate season-five episode with a big jump, picking up more than 1 million viewers and more than half a ratings point to once again win Thursday night despite losing to American Idol in total viewers. Expect another gain for the season finale Thursday. 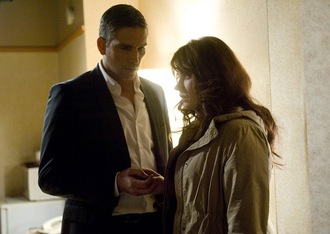 Person of Interest didn't gain as much as Big Bang, but it did stage a nice comeback of its own to finish as the third most-watched show of the night last week. Again, look for another spike at finale time. 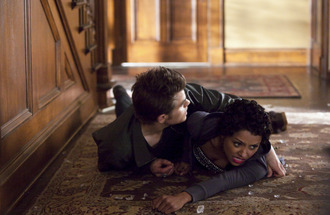 The Vampire Diaries continued a steady climb in viewers and rating in the lead-up to its season finale, picking up 300,000 viewers and a tenth of a point in the demo. It's not where it was at the start of the season, but progress is being made. 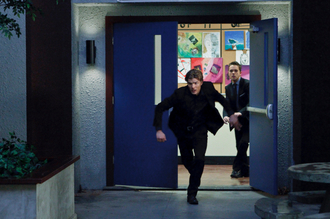 The Secret Circle gained a few viewers but broke even in its rating. Less than two months ago this show was much closer to the 2 million viewer mark, and it still hasn't been renewed. The finale will really need a boost. 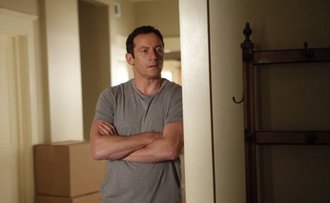 Awake hit an all-time low for the second week in a row Thursday night, dropping a few thousand viewers and a tenth of a point. It's hard to imagine how this one doesn't get canceled at this point, but miracles do happen. 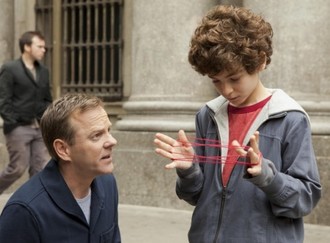 After two straight weeks of drops, Touch posted a gain this week, picking up almost 300,000 viewers and getting its demo rating back to the two-point mark . The future of this show is far from certain, but it's definitely fighting. 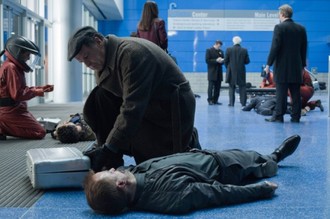 Fringe took a drop for the first week of its two-part season finale, but there's always hope that the final episode will bounce back. Plus, we get a fifth season! 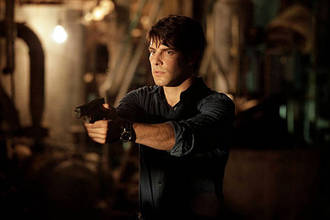 Grimm broke even in rating and share but picked up 400,000 viewers this week. A boost at finale time couldn't hurt, but this show is already headed for season two. 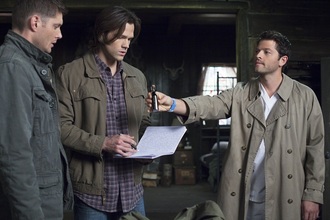 Supernatural broke virtually even for the second straight week as we head toward its season-seven finale. This show has proven almost ridiculously consistent all season long, and that's part of why it's headed for an eighth year. 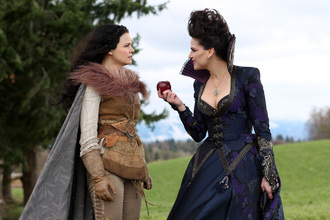 Once Upon a Time lost a few viewers but broke even in ratings this week, holding its place at the top of the Sunday night broadcast lineup. Almost finale time. 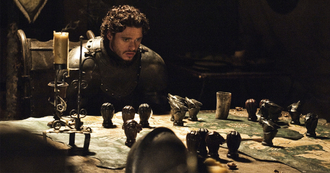 Game of Thrones dropped a very tiny chunk of viewers but picked up a tenth of a ratings point, making its numbers almost identical to the powerful season premiere showing a few weeks back. It lost the night to the NBA playoffs, but it was a very strong second, and it's proving that those early season two numbers weren't just because of the hype.