You want to know what really ruins your day? Being taken over by some cosmic entity who wants to ride you like a rent-a-car and doesn't even have the courtesy to obey the rules of the road. We're devoting the 22nd of our 31 specials for the 31 days of Halloween to the possessed, and to those creatures who couldn't care less about the damage they were doing and always left their unwilling hosts all the worse for wear.

Don't forget to check back tomorrow for the most kick-ass Buffy the Vampire Slayer moments.

'Ghostbusters: Afterlife' second trailer lets out the Terror Dogs and confirms a major fan theory
Exclusive: 'Could You Survive the Movies' myth-busts Back to the Future survival rate 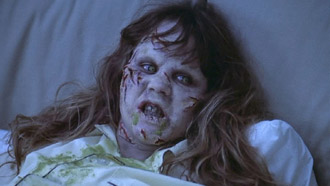 The demon Pazuzu (honestly, that's his name, though you don't find this out until the sequel) takes over little Regan and immediately ruins pea soup for an entire generation of moviegoers. Levitating beds and rotating heads ensue. 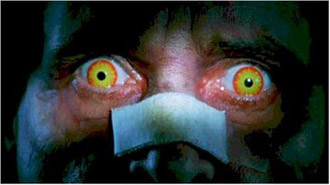 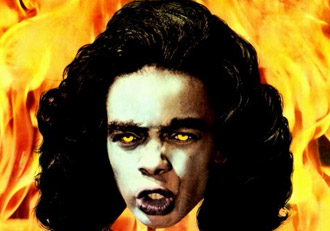 The quickie blaxploitation follow-up to the original The Exorcist is about a young marriage counselor who gets possessed by Eshu, the Nigerian god of sexuality. These days he would just send her an email and ask her for her banking information. 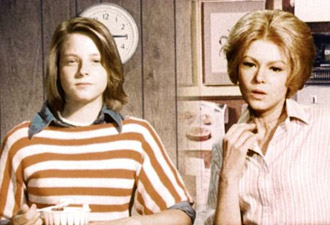 And then you have those cases where possession is a tit-for-tat, as in this tale about a mother and daughter who switch bodies for a while, defining the very kind of situation for which the word "ewwwww" was invented. The original starred Barbara Harris and a young Jodie Foster, but if you can accuse the 2003 Jamie Lee Curtis / Lindsay Lohan version of "ruining" it, you really need to lighten up.

Con man Tony Curtis tries to help an old girlfriend whose possession by a 400-year-old Native American entity takes the form of a fetus growing on the back of her neck. One of those really, really, really, really awful movies that just becomes funnier and funnier the more attention is paid: never more so than in a scene where Curtis temporarily stymies the entity by throwing a typewriter at it. That'll learn 'im. 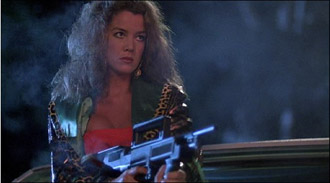 An alien slug takes over a succession of human beings, forcing them into crime sprees that include reckless driving and random killing. An interval where it takes over a pre-Babylon 5 Claudia Christian suggests that it just might be related to the alien slugs who appear in the next entry. 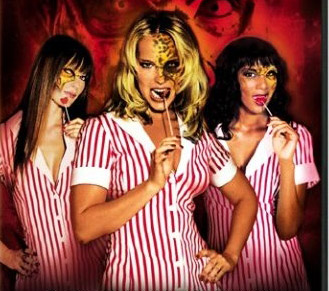 Another bunch of wacky alien slugs take over the female staff of a small-town hospital, forcing them to wear tighter clothing and sluttier makeup while preying on any males in their vicinity. Oh, you wacky alien slugs: what you get up to in the course of any given weekend. The screenwriters had no idea what candy stripers do, and treat them like qualified nurses who just happen to be dressed up like popsicle sticks.

Yet another invasion of mind-controlling alien slugs. These ones are creatures out of the novel by Robert A. Heinlein who get up to all sorts of mischief riding around on the backs of human necks. Donald Sutherland leads the forces of the humans fighting them, which is odd, since he acts like he's ruled by alien slugs even at the best of times. 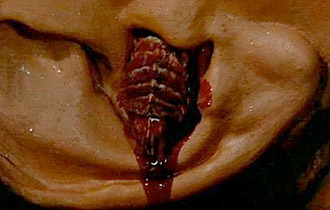 Ceti Eels, still another species of wacky alien slugs, take over Paul Winfield and Walter Koenig at the behest of Ricardo Montalban. Winfield has to turn a phaser on himself in order to avoid murdering Capt. Kirk. For reasons that still escape us more than a quarter of a century later, Koenig only has to scream loudly and fall to his knees to drive his passenger back out the same ear it used to get in. 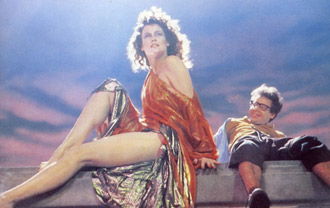 Poor Louis Tully (Rick Moranis) cannot get his beautiful neighbor, Dana Barrett (Sigourney Weaver), to give him the time of the day until they're both possessed by servants of the ancient goddess Zuul and forced to copulate. Poor Tully will not remember it afterward. Dana, on the other hand, is probably relieved.

The poster child for bad movies based on really good comic characters is also the poster child for great performances that almost rescue them: in this case Jeffrey Jones as Dr. Walter Jenning, a scientist whose possession by an extra-dimensional demon provides the film with its unnecessary action climax. Jenning's bumpy transformation into faux-Lovecraftian monster is a (you should only excuse the expression) marvel, until the special effects take over.