The Olympics might be the biggest thing on TV right now, but many of our summer shows are still soldiering on, and some are doing quite well even in the face of stiff competition. True Blood continues to dominate, Lost Girl's holding on to its viewers and Falling Skies had another good Sunday. Meanwhile Wilfred, Futurama and Alphas weren't so lucky.

Eureka's run is over after five good years at Syfy. We'll miss it. 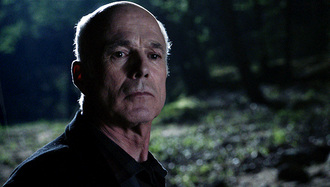 With just two episodes left before its season finale, Teen Wolf is still on par with the numbers it had last year. This week it broke basically even in viewers but picked up a tenth of a ratings point, despite competing with the Olympic Games. We'll see if it can finish strong. 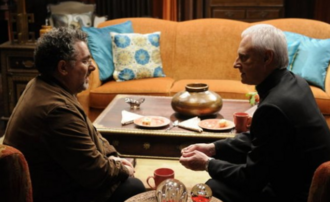 Warehouse 13 took a drop in the second week of its fourth season, but it's still on par with the numbers it was putting up late in season three, and it is competing with Olympics coverage (as is everything else), so there's no need to worry much. 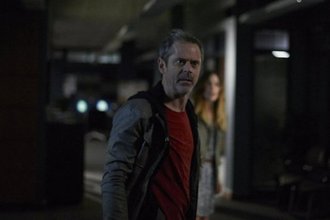 Alphas took a bit of drop this week as well, but it's still above where it was late last season. We'll see how it does post-Olympics. 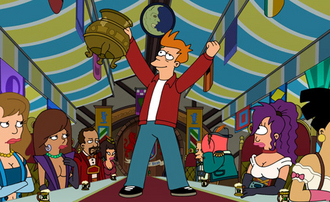 Futurama hit a new low in viewers and rating this week, but we are in the middle of an uncertain couple of weeks, and summers are unstable to begin with, so we'll wait and see what happens next.

Saving Hope is off this week to make way for the Olympics on NBC. It returns Aug. 16.

No Tron: Uprising this week. The season finale is coming soon. 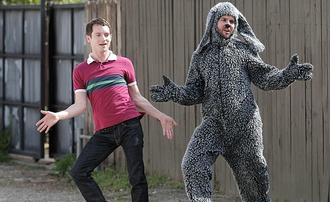 Wilfred suffered its least-viewed episode ever Wednesday night. It might be cause for worry, but those pesky Olympics are there again to make things uncertain. We'll see how it fares when the games are over.

Supernatural is done. Season eight is on the way. 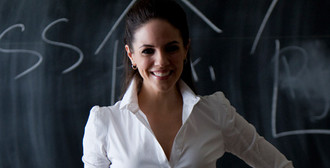 The Olympics didn't dampen Lost Girl's viewership this week. The show broke even, seeming to prove for the moment that it's better off on Friday nights. 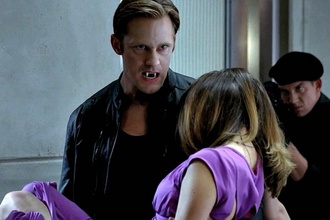 True Blood dropped some viewers but picked up a tenth of a point in ratings to hit a three-week high. No worries for this show. 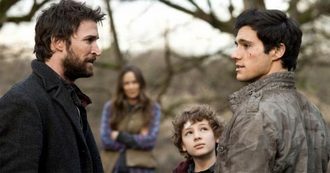 Falling Skies lost a few viewers but picked up a ratings point, staying strong on Sunday nights as it heads toward a season-two finale.