Tessa Dick, Philip K. Dick fifth wife, announced last month that she had completed the manuscript of The Owl in Daylight, the unfinished novel left behind by her husband at the time of his death in 1982. According to a letter written by the author to his agent, the novel was to tell the story of a computer designer who ended up trapped inside a virtual reality of his own making.

"I hope that I have captured the spirit of The Owl as Phil would have written it, if his life had not been cut short by a massive stroke," Tessa Dick said in an interview with Self-Publishing Review.

This isn't the first time a literary work has been completed or continued past the death of its creator. It started with The Mystery of Edwin Drood, left unfinished more than a century ago by Charles Dickens, and the practice flourishes today. Robert Ludlum's Jason Bourne has new adventures beyond Ludlum's passing, courtesy of Eric Van Lustbader, while Gothics flow from the pen of "V.C. Andrews" long after her death, thanks to ghostwriter Andrew Neiderman. And, of course, new additions to the Dune mythos keep coming from Brian Herbert and Kevin Anderson.

But working merely from an author's rough notes or previously published texts is a relatively free-form and forgiving practice. When a portion of the actual book is left behind, the successor is locked into predetermined characters, tone and plot, and must mimic and mind-read and extrapolate as best he can.

Whether or not Tessa Dick can satisfy Philip K. Dick's ardent fans with her efforts, the field has seen at least four earlier instances in which literary heirs did a credible job.

Here they are, in chronological order. 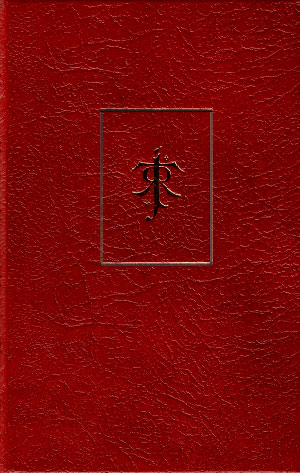 When The Silmarillion appeared in 1977, it was the first in a flood of posthumous works from the pen of J.R.R. Tolkien brought to light by his son Christopher. But Christopher Tolkien did not shape the amorphous manuscript of The Silmarillion by himself. Instead, he called on a then-unknown young student by the name of Guy Gavriel Kay, who actually moved to Oxford, England, in 1974 to begin the long process of co-creation. The experience certainly seems to have paid off in Kay's own successful solo writing. 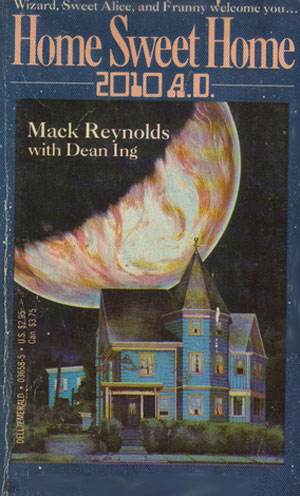 Prolific author Mack Reynolds was known for his cosmopolitan lifestyle, his political insights and a rough-handed humor. But he was never much of a stylist, employing blunt but efficient prose. When he died in 1983, he left behind five books in various stages. Dean Ing, a slightly younger peer with many of the same traits, who had worked with Reynolds earlier, was tapped to complete the novels, giving us Eternity; Home, Sweet Home 2010 A.D.; The Other Time (all 1984); Trojan Orbit (1985); and Deathwish World (1986). 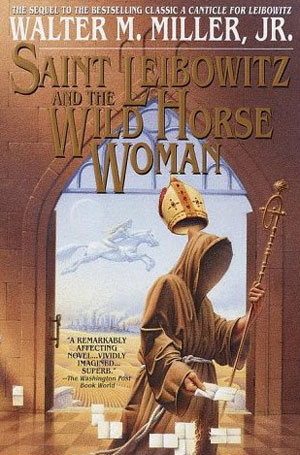 Walter M. Miller Jr. exhibited one of the most famous cases of writer's block in the genre. Having achieved renown with A Canticle for Leibowitz in 1959, he found himself publicly silent for the next nearly 40 years. But all that time he was struggling with Saint Leibowitz and the Wild Horse Woman, and Miller's death freed the unfinished opus from his grip. In 1997 the world saw the Terry Bisson-completed version, and, on the whole, approved. 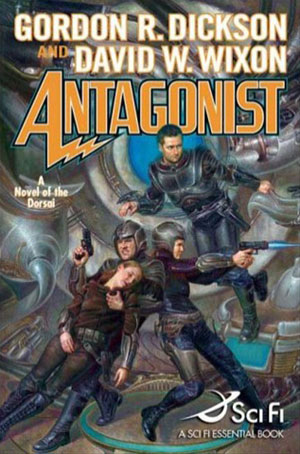 Gordon Dickson began his famous Dorsai series thinking he could finish it all in nine books. Twelve volumes later, at his death in 2001, the series had mutated and was nowhere near completion. It got a little closer to a climax with the appearance of Antagonist in 2007, finished up by David W. Wixon. The book's authenticity was helped by the fact that Wixon had been Dickson's research assistant for many years prior. 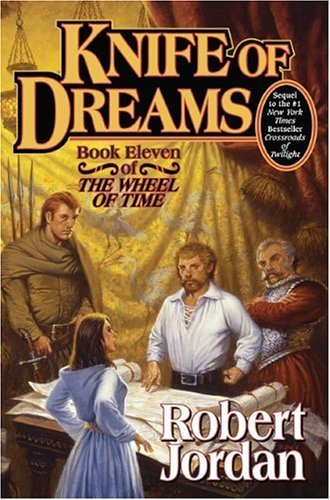 Finally must be mentioned one of the most anticipated such projects, which has yet to see the light of day. In 2007, it was announced that rookie fantasist Brandon Sanderson had been tapped to complete the unfinished manuscript of the 12th and climactic book in Robert Jordan's Wheel of Time series, A Memory of Light. Sanderson's own Mistborn series shows a fine talent at work, but shouldering Jordan's legacy is a mighty task for any author.