In the aftermath of "Susie-Gate," the Generals are left trying to determine whether the whole division has been compromised beyond saving. As Quinn is looking at losing his whole career, Hynek buys tickets for the duo to investigate one last case in Canada before their futures are determined for them.

What looks like a mysterious missing plane turns into an almost international incident when the plane is discovered by the duo to be Russian, and carrying a nuke!

**SPOILER WARNING: There are spoilers for Project Blue Book's "Broken Arrow" episode below!**

In our latest Project Blue Book: The Official Podcast,  SYFY WIRE senior producer and host Tara Bennett welcomes back executive producer/creator David O'Leary and actor Michael Malarkey to talk about the HyneQuinn vibe in this pressure-cooker episode. And we are also excited to welcome Danish actor Caspar Phillipson, who plays Senator John F. Kennedy (and who has played the public figure before!).

If you enjoy the podcast, please leave a review for us on iTunes, and share that we exist with all your Blue Book friends just catching up on the series. Reviews and shares help the podcast rank on playlists, and help boost overall awareness for the actual series.

Stick with us all season long for our proverbial peek behind the curtain into the making of every single episode of Project Blue Book Season 2.

In the meantime, you can watch new episodes on HISTORY.com. And for more information on the series and cases explored, check out HISTORY'S Project Blue Book. 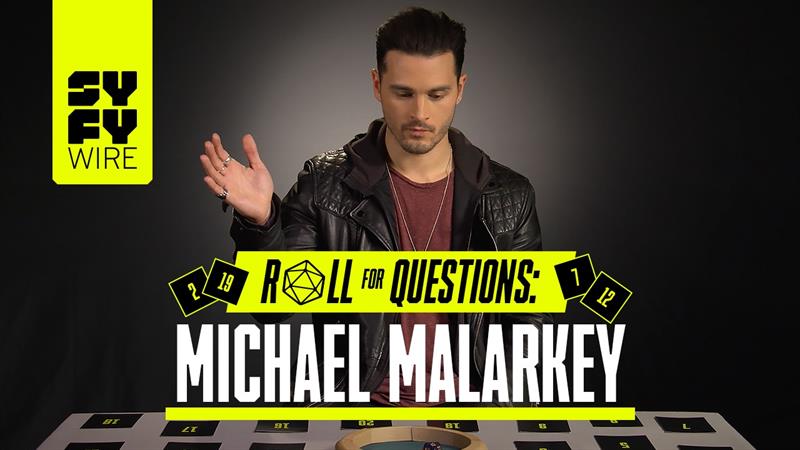