Talk about a piece of dream casting! A former Charlie's Angels star has been tapped to play Sarah Walker (Yvonne Strahovski)'s mom on the hit series Chuck. Guess which haloed Angel got the part?

The character will turn up in episode eight of the series, which is slated to air in January.

Ausiello says: ''I'm told mother and daughter share a very complicated past and haven't seen each other in five years. Something tells me we're about to find out why.''

The casting coup came about after TV Line suggested a poll about who should play Sarah's mother on the series. The list of names included Carrie Fisher, Rene Russo, Sigourney Weaver, Lynda Carter and Cheryl Ladd.

Ladd won the poll with almost 27% of the votes, and also the part, as it seems.

How utterly awesome is that? And with former Terminator star Linda Hamilton already on the job as Elizabeth Bartowski, Chuck's (Zachary Levi) mom, talk about a show having some kick-ass-mom power! 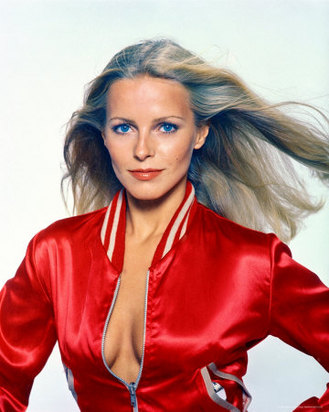 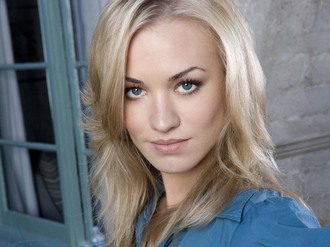 So, are you guys excited about the addition of Cheryl Ladd as Sarah Walker's mom?