The summer just keeps on getting fuller. This week we add Wilfred to the long list of shows we're watching. Meanwhile, Tron: Uprising took a drop again, Falling Skies struggled and Saving Hope got a nice boost. 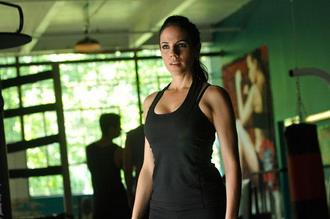 Lost Girl dipped below 1 million viewers for the second time in three weeks, and dropped a tenth of a point off its rating. Summers are unpredictable (especially when they're Olympic summers), and this show's already got another season on the way, but it's still never encouraging to see those dips. We're about midway through season two now, so Lost Girl still has time to finish strong. 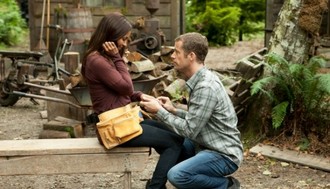 Eureka basically broke even this week after a strong bounce back last week. Good news as the show heads into its final three episodes. 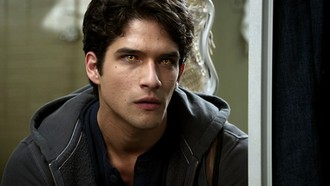 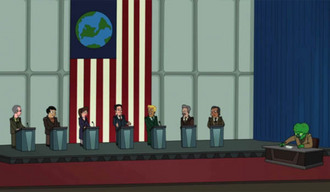 Futurama dropped a few viewers this week but maintained its rating score. It's still proving weaker than it was last year, but the numbers this year so far are definitely not bad. 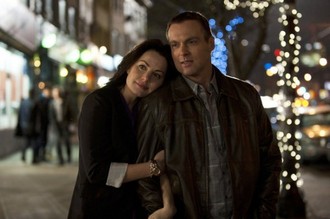 After hitting a new low last week, Saving Hope got a boost this week and reached its previous ratings high once again. We can probably chalk some of that up to the lead-in from the U. S. Olympic Trials, but even so it's an encouraging sign. 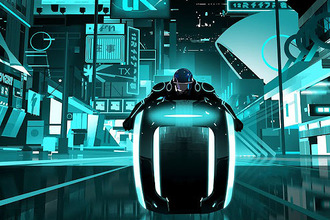 Tron: Uprising took another big drop this week, almost hitting the low it set two weeks ago but holding on to its 0.1 rating. When a show doesn't have many viewers to begin with, dips like this are even scarier. Then again, we are talking about a new show on a fairly new network with a small overall viewership anyway, so we'll see what the rest of the season brings. 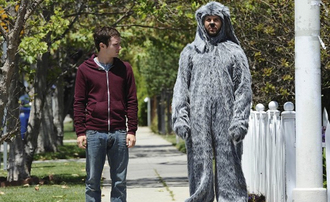 In the first week of its second season, Wilfred managed fewer than 1 million viewers. For week two it got a massive boost, putting it back up to the levels of last year's premiere. It couldn't keep those numbers up last year, but we'll see if season two proves stronger. 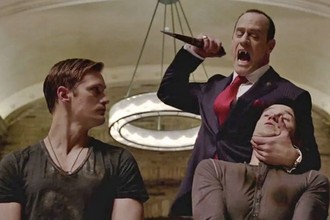 True Blood lost the Sunday night cable crown to the BET Awards this week, but managed to virtually break even in viewers and hold on to its very high ratings score. Now we've officially got a sixth season on the way. We'll see if season five continues to prove worth it. 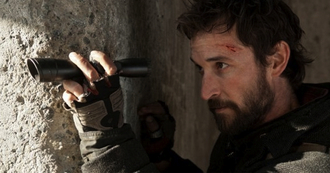 Falling Skies dropped again in both rating and viewership this week. The last two episodes were watched less than anything in the whole of season one. That's not a good sign, but there's still more than a month left for this show to bounce back.