Sci-fi TV pilots, part two: The CW and Fox shows that will live or die

TV pilots, the sequel. Today it's on to The CW and Fox to see what sci-fi pilots have a chance at going to series. (Yesterday we dug into the television pilots that might just have a chance to make it onto the fall schedule at ABC, CBS and NBC in part one.)

After the jump, our list of hopefuls and how they stack up. 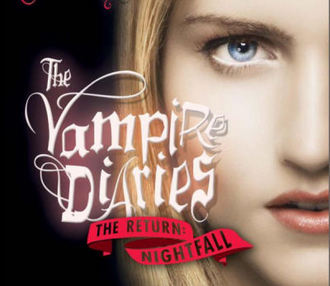 Vampire Diaries High school girl Elena falls for a 200-year-old vampire named Stefan and becomes caught between Stefan and his brother, Damon, as they struggle to claim her soul. Based on the novel series by L.J. Smith. Vampire Diaries comes from writers Kevin Williamson (Dawson's Creek) and Julie Plec (Kyle XY). Nina Dobrev plays Elena, with Paul Wesley taking on the role of Stefan and Lost's Ian Somerhalder playing Damon.

Will Vampire Diaries stake out a spot on The CW's schedule? It's got a chance. While Twilight may have made the whole teenage-girl-meets-and-falls-in-love-with-a-vampire-hottie angst thing popular, the Vampire Diaries novel series actually was published first. Nobody cares about that. Except The CW, which cares a lot about all the teenage girls who might tune in.

But ... The CW already has announced pickups for Supernatural and Smallville, along with several other series. There's not a lot of room on the schedule, and the competition is fierce among the network's six pilots. 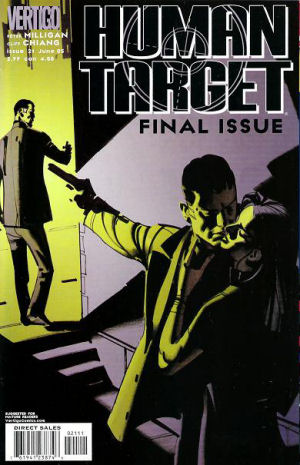 Can Human Target hit the mark? It's a sure thing. Anything based on a comic book these days is gold, and Fox is in love with this pilot.

So ... Why does it sound so familiar? Could it be because ABC had a version starring Rick Springfield in 1992? And didn't that one last only seven episodes? Yes, it did. 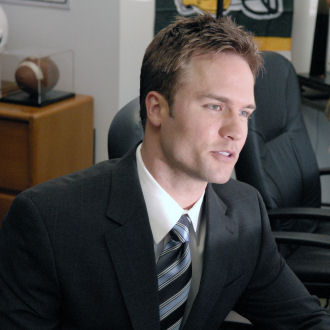 Masterwork This globe-hopping National Treasure-meets-The Da Vinci Code—with a bit of The Librarian tossed in—lumps an FBI agent and an MI5 agent together for a mission in a race to recover the world's most cherished artwork and artifacts. From creator Paul Scheuring (Prison Break). Masterwork stars Matt Passmore, Scott Porter (pictured above), Natalie Dormer and Tom Ellis.

Will Masterwork unearth a series? It's not a front-runner. This pilot sounds like it could be fun, especially with the new Angels & Demons movie coming soon.

Unfortunately ... Masterwork sounds like it would be a pretty pricey series to make, and these days an expensive series is one that doesn't get made. 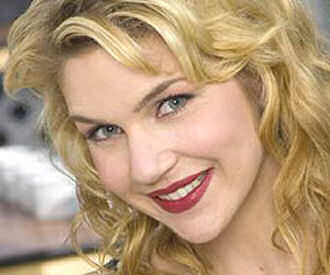 Eva Adams When a chauvinistic womanizing sports agent crosses a witch, she casts a spell and transforms him into a woman so he can suffer the same type of harassment he's been doling out. Based on the Argentinean telenovela Lalola. Eva Adams was written by The West Wing's Kevin Falls and stars Rhea Seehorn (pictured) in the title role. The cast includes James Van Der Beek, David Denman, Kat Foster, Steve Harris and Alex Borstein.

Can Eva Adams transform from pilot into series? It seems unlikely. A What Women Want-meets-Switch-style series sounds like it might have potential. The big challenge with Eva Adams looks to be doing this type of material without comedy.

Which means ... This pilot's a drama. 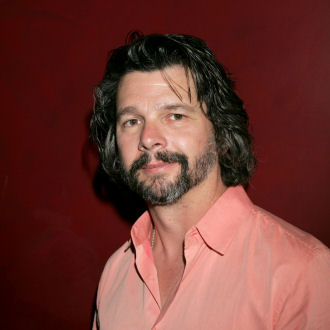 Virtuality When the Earth's first starship, the Phaeton, heads off on a journey to explore a distant solar system, the people on board have to do something. Luckily they've got virtuality, which means the ability to embrace the limitless possibilities of a virtual-reality world. From creators Michael Taylor and Ronald D. Moore (Battlestar Galactica, pictured). Peter Berg directed the two-hour pilot. The cast includes New Amsterdam's Nikolaj Coster-Waldau, James D'Arcy, Jimmi Simpson, Joy Bryant, Kerry Bishe, Nelson Lee, Omar Metwally, Richie Coster and Sienna Guillory.

Does Virtuality have a shot at reality? No. We knew the stars were obviously not in alignment when Fox ordered the two-hour pilot cut down to one hour because it was considered too dense.

At least ... Ron Moore won't be out of a job. He has SCI FI's upcoming series Caprica. 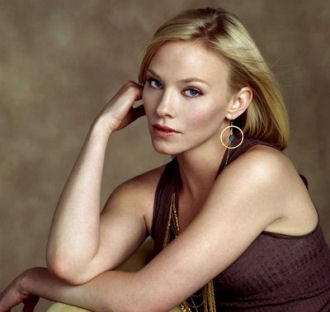 Untitled Reincarnation Project Why hasn't anyone thought of this one before? A group of past-life investigators attempt to solve their client's present mysteries by digging into their past lives. Created by David Hudgins (Friday Night Lights). The pilot stars Kelli Giddish (pictured), Nick Bishop, Ravi Patel and Richard Schiff.

Can this pilot reincarnate into a series? No way. This ever-so-low-concept idea with no decent title and a silly premise means that Fox won't take a chance on this one.

Nevertheless ... with the working title, Reincarnationist, it'd be fun to see how Fox would market this one.

To see what pilots ABC, CBS and NBC have developed, check out part one, which ran Wednesday.