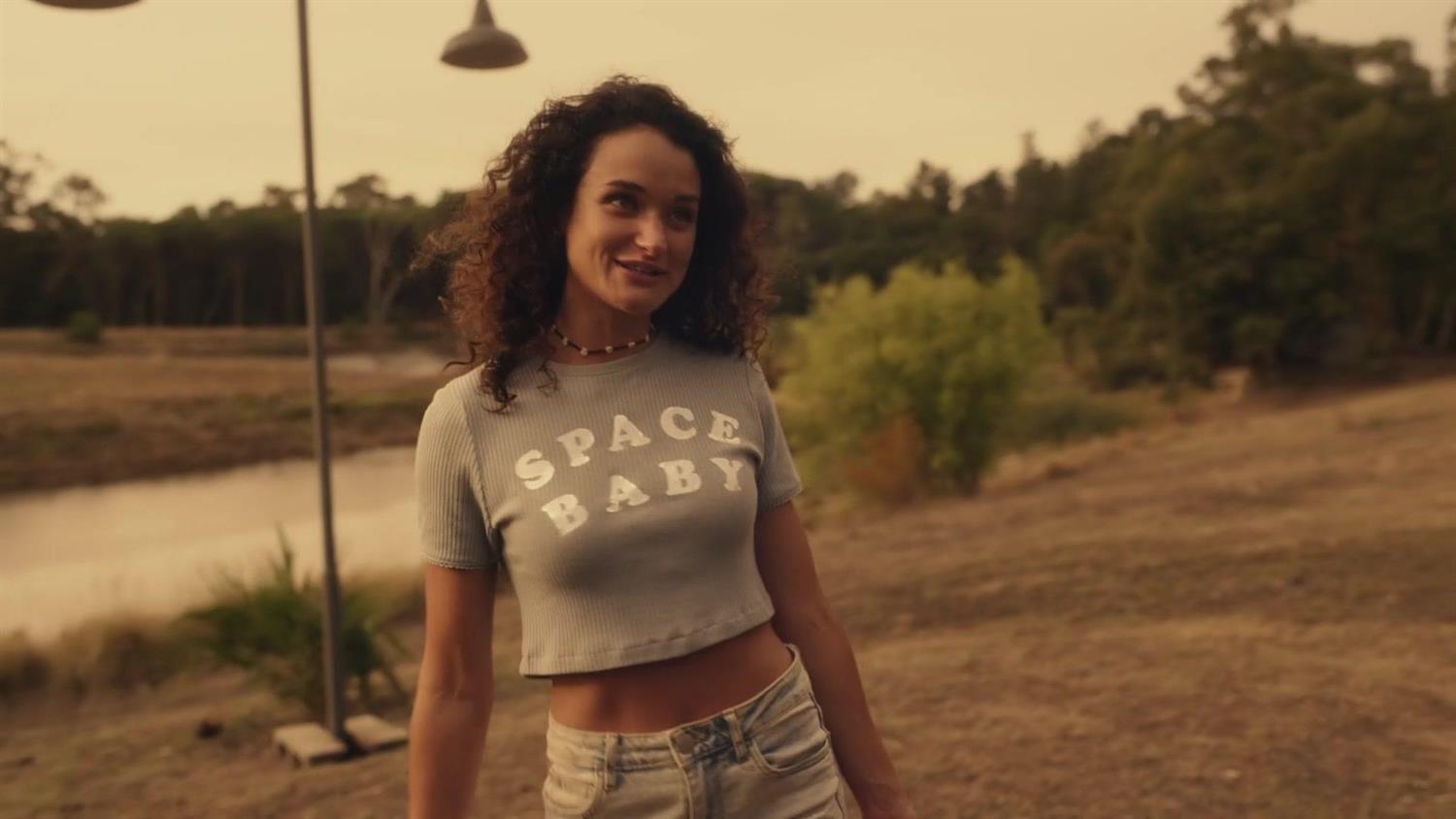 It’s almost October, which means it’s time to snuggle up on your couch and watch your favorite slasher movies. One much-loved slasher is 1982’s Slumber Party Massacre, and the good news for fans of the film and the genre in general is that we'll soon have a reimagining of the cult classic to enjoy.

SYFY, Shout! Studios, and Blue Ice Pictures have teamed up to give us a modern take on a bunch of coeds enjoying a slumber party before getting terrorized by a psychotic serial killer wielding a really big power drill. The movie doesn’t premiere until Oct. 16, but we have a teaser for you that will give you a taste of what’s in store for these modern-day coeds.

TV THIS WEEK: Chucky and Day of the Dead on SYFY; La Brea, Just Beyond, Legends of Tomorrow & Fear the Walking Dead
Slumber Party Massacre director Danishka Esterhazy on flipping the male gaze on its head in SYFY's new slasher

The new Slumber Party Massacre has everything we need for a slasher-filled night. Spooky cabin? Yup! A bunch of young drunk people? You betcha! A psychotic murderer who wants to violently kill everyone he comes across? Of course! It’s hard to think of a better way to spend an October evening.

The film, directed by Danishka Esterhazy (Surreal Estate), looks like 90 minutes of horrific entertainment. It was written by Ash vs Evil Dead’s Suzanne Keilly and stars Hannah Gonera, Frances Sholto-Douglas, Mila Rayne, Alex McGregor, Reze-Tiana Wessels, and Michael Lawrence Potter. While we don't want to spoil anything, it's probably safe to assume that at least some (if not all) of the characters they play won’t make it out of that cabin alive.

The original Slumber Party Massacre was directed by Amy Holden Jones and grew into a trilogy of films and spawned two spin-offs: Sorority House Massacre and Cheerleader Massacre. Whether there will be further iterations of this reimagined Massacre franchise remains to be seen, but we can enjoy this new version, with all its gory twists and turns, in just a couple of weeks.

Slumber Party Massacre's SYFY premiere is set to air on Saturday, Oct. 16 at 9 p.m. ET/PT. And there's a lot more Octobery goodness coming to SYFY next month as well, which you can preview here.