So now that they're casting Ender's Game, who should be hired?

You know that Ender's Game movie we've been hoping would get made for like forever? Well, the project, directed by Wolverine director Gavin Hood, is finally building up a head of creative steam.

io9 recently obtained a copy of the actual casting call along with corresponding script pages. So now that we know what the production's looking for, who are our dream casting choices?

Written as a smart and sensitive 10-year-old who can be incredibly ruthless. He delves out rough treatment to Bonzo Madrid, his former platoon leader, when Bonzo tries to bully him, then feels bad about it. The screenplay also includes provocative scenes where Ender has strange nightmares about the nemesis buggers. 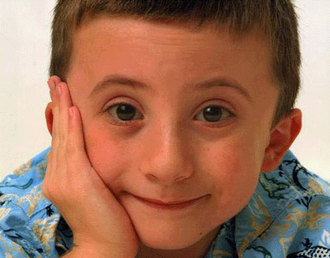 Likeable sidekick and buddy. Introduced viewing an edited video of Mazer Rackham's victory over the buggers. Ender bursts his bubble, explaining that the video is altered so they don't see Mazer die. In another scene, Graff shows Bean and Ender to the infamous zero-gravity training room. Ender tutors Bean on the perils of zero-G combat, and discovers their weapons freeze anyone they shoot at. 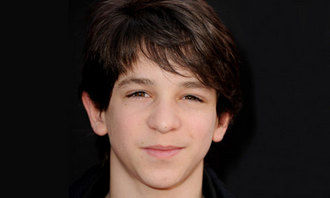 Ender's brother is now a full-blown psychopath in this version. He's insanely jealous Ender was chosen for the battle school, and enraged when it seems Ender has washed out of the program. At one point, he locks their sister, Valentine, out of the room and forces Ender to put on a Formic mask so they can play Formics and Astronauts.

She's portrayed as the softer, sweeter sibling, who's Ender's constant muse and protector. She tries to shelter Ender from Peter, but mostly fails and convinces Ender to return to school when he tries to leave after his attack on Bonzo Madrid. She explains to Ender that what makes us human is our brains, and how we evolved them for killing. 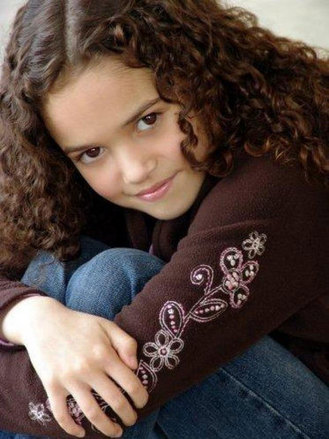 OUR PICK: Curly-locked Madison Pettis, seen in Disney Channel's Cory In The House.

Similar to the book, he's an obnoxious braggart whose platoon has won most of its battles, and resents being teamed up with a useless virgin like Ender. Later on, he plans to ambush Ender in the shower. 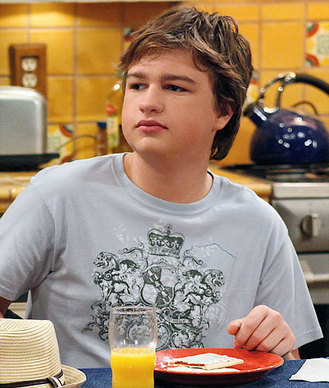 OUR PICK: Angus T. Jones from Two and a Half Men fame in a breakout role.

Brave yet insecure commander of Rat Army, where Ender gets traded after he leaves Bonzo's platoon. 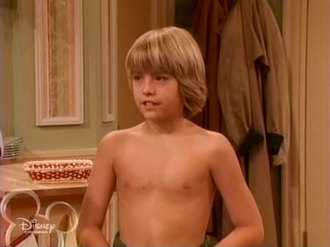 OUR PICK: Blonde twin Cole Sprouse from The Suite Life Of Zack and Cody.

In the current script he's a character who befriends Ender in the Rat Army, serving to protect him and teaching him the nuances of floating in the zero-G chamber. 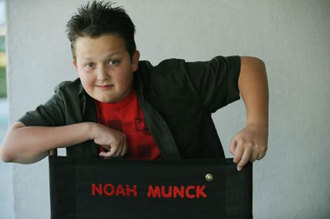 The lone female in Ender's first team, she also befriends Ender and tries to protect him. After Bonzo orders Ender to stay out of combat, Petra helps him train in their spare time. Her character plays a vital role during the final invasion of the bugger planet. 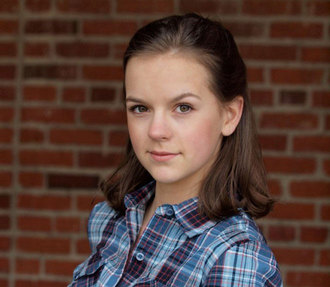 A quiet and sensitive Muslim boy who becomes a best friend to Ender. 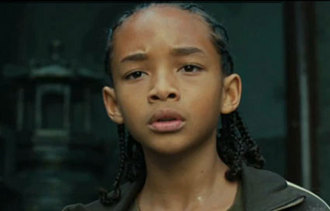 The semi-cliche, overweight kid just trying to make it through the program alive. 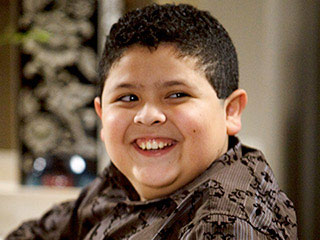 No doubt many alterations and omissions will be layered into the final shooting script before it goes before the camera, but it appears the creative team has a formidable battle plan once that occurs next year. Are you arming your expectations for success or failure in this latest Hollywood experiment?

And what are YOUR thoughts about the casting?