There's nothing better than sitting in a cabin, sipping cocoa and reading a good book. Cabins are popular destinations for extended vacations and weekend getaways, promoting serenity, not stress. Well ... at least they're supposed to. In many films—including Joss Whedon's The Cabin in the Woods—they're instead portrayed as giant death traps. 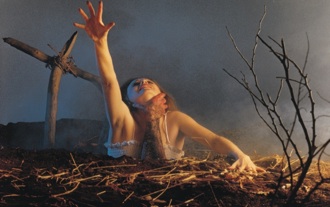 Before: Five college students travel to Tennessee to spend a weekend in a cabin. While exploring their new digs, they stumble across the Book of the Dead and a tape recording filled with demonic incantations.

After: One by one, they're possessed by demons, causing them to turn on each other. What started off as a trip with friends turns into a bloodbath, complete with decapitation and angry trees. Yes, even Mother Nature gets in on the action. We're pretty sure this isn't the weekend they had in mind. 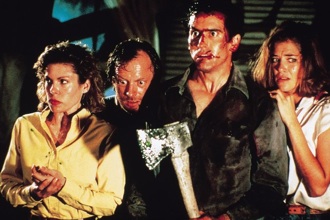 Before: Ash Williams (once again) ventures to a cabin for a romantic getaway with his girlfriend Linda. Once they arrive, guess what they find? An old tape of a professor reciting an incantation from the Book of the Dead.

After: An evil force is unleashed, taking possession of Linda and turning her into a supernatural killing machine. Ash spends the majority of his stay fighting off demons, his severed hand and his own insanity. We repeat—he fights his severed hand! 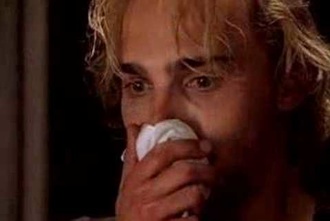 Before: A group of recent college grads rent a cabin for a little R&R. While visiting the small town, they stumble across some shady-looking characters. And that's putting it lightly.

After: Each member of the group falls victim to a flesh-eating disease transmitted through tainted water. It spreads like wildfire, and soon paranoia and panic are in full swing. There's nothing relaxing about melting skin—nothing at all. 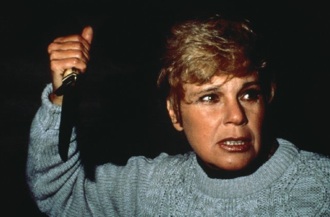 Before: Camp Crystal Lake was a place where children could go to play games, make friends and learn how to swim—or drown trying. The latter happened to Jason Voorhees, and as expected, his mother wasn't a happy camper.

After: As retribution for Jason's death, Mama Voorhees embarks on a vengeful killing spree. The unsuspecting counselors are impaled with knives to the stomach, axes to the face and even arrows through the chest. 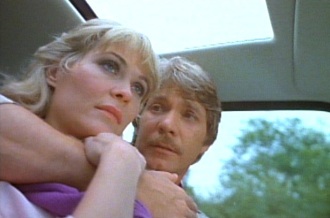 Before: Bill and his traumatized wife Karen head to a cabin retreat at a place called the Colony. Once there, Karen starts noticing strange events and realizes something's up. And by something, we mean wolves—werewolves.

After: The couple arrived in search of peace but found torment instead. Thanks to their wolfy neighbors, their lives are changed forever in the worst possible way. 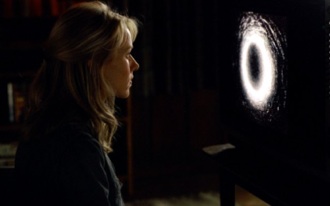 Before: Following the traumatic death of her niece Katie, Rachel Keller visits Cabin 12 at the Shelter Mountain Inn. It was there that Katie viewed a videotape that predicted her untimely death. Rachel finds and watches the same tape and receives the same stern warning: "Seven days."

After: Rachel starts to investigate the tape's origins. And soon experiences delusions, night terrors and nosebleeds. She went looking for answers but brought death to her door—or should we say TV? 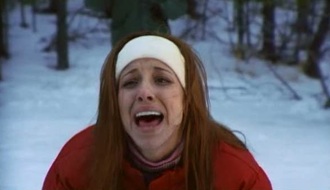 Before: A group of friends head to an isolated cabin looking for alone time with their significant others. Unfortunately, there's a psycho killer on the loose who plans to dismember their bodies.

After: The majority of the characters spend their time on the run but eventually die horrific deaths. They're hunted like game, and their lifeless bodies are scattered across the woods like fertilizer. 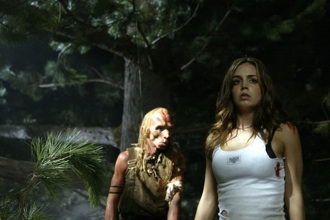 Before: A car accident strands a medical student, two couples and their single friend in the middle of nowhere. While searching for help, members of the group discover a cabin filled with mutilated human body parts.

After: They try to escape but catch the eye of the killers. One of them is impaled with arrows, while another is decapitated. What the heck did these people walk into? Oh yes, a cannibal's den. 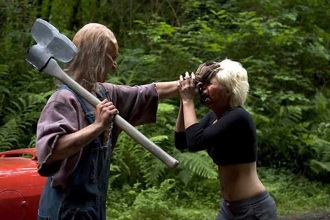 Before: A TV crew and the cast of a reality show set up shop in the backwoods of West Virginia. Unfortunately, they come across the infamous cannibal cabin and discover its deadly inhabitants.

After: Each member of the group falls prey to the cabin's deformed residents. The death scenes are pretty graphic and not for the weak of heart. At one point, a young woman is chopped in half with an ax—from head to toe. 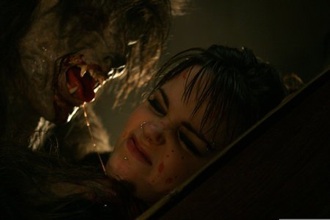 Before: Derek and his teenage friends sneak off to his stepfather's cabin for a weekend of partying. They get more than they bargained for when they discover a mysterious beast lurking in the shadows.

After: Shortly after they arrive, the group is terrorized by a wolflike figure. Derek and his girlfriend Sam try to escape and warn the authorities, but it's not that easy. This wolf has unfinished business to attend to.

A Crack in the Floor 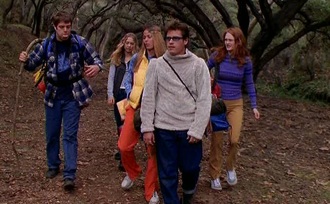 Before: A group of L.A. natives head to a small mountain town for a weekend camping trip. They've made a pact to go on adventures together until they're old and gray—or dead. Guess which comes first?

After: They unknowingly disturb a serial killer, who's been living in isolation for more than 30 years. He doesn't take kindly to their visit and makes them pay for disturbing his peace. 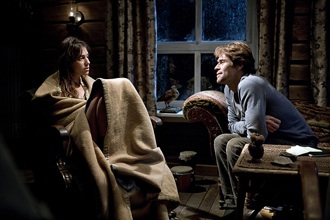 Before: Following the death of her son, a mother is crippled by grief. After she spends time in a mental facility, her husband (a therapist) believes he can provide the care she needs. He takes her to a cabin in a place called Eden, where he attempts to treat her.

After: Eden isn't all that it seems. It harbors dark secrets that chip away at the couple mentally and physically. The "patient" becomes a sinister mess, inflicting extreme pain on her husband and herself. This is not a place of healing.

Before: Similar to Friday the 13th, The Burning is filled with young men and women looking to get it on at a camp. Before their arrival, a man named Cropsy was burned alive in his cabin, causing severe damage to his skin. Once he's released from the hospital, he returns to the site of the accident on a mission to make everyone pay.

After: Cropsy's weapons of choice are large shears that are used to stab and slice his victims. He has no remorse and is hell-bent on making them suffer. 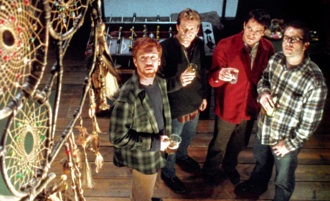 Before: A group of childhood friends travel to Maine for their annual hunting trip. They encounter a sick, disoriented man and invite him into their cabin.

After: The stranger's mysterious illness and behavior lead to a huge revelation.There are aliens in their midst! While stuck in a blizzard, the men are left to fend for themselves against extraterrestrial parasites. 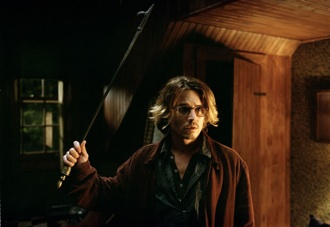 Before: Author Mort Rainey heads to a secluded cabin after learning of his wife's extramarital affair. Once he arrives, he's visited by John Shooter, a man who claims that Mort stole one of his stories.

After: Mort quickly learns that Shooter is extremely unstable when his dog, his wife and her lover are abruptly killed. Is this the work of Shooter, or is there a darker force at work? The last place Mort should be is alone in a cabin with his thoughts.

Chosen One of the Day: Dennis, the 'Pancakes' kid from Cabin Fever
The thirstiest characters in horror

So which movie cabin scared you the most?