Stuff We Love: The lyrics in Batman: The Brave and the Bold's 'Birds of Prey' are naughty fun

When you were a child, you spoke as a child, you understood as a child, and you probably watched Batman: The Brave and the Bold as a child. But when you became an adult, maybe you thought, "Hey, did those lyrics from the song 'Birds of Prey' really say that?"

The song, found in the Batman: The Brave and the Bold episode "The Mask of Matches Malone," is a one-off, sung by the Birds of Prey (aka Catwoman, Black Canary, and Huntress) after they stumble into a nightclub filled with "mobsters, creeps, and crooks." Suddenly, they find themselves on stage.

No child really understands the meaning behind these words; I watched Woody Allen's Sleeper completely oblivious to this. But adults sure do. Because of that, the song ran afoul of protests for its racy lyrics...

… which include the lines, "Flash's foes, they finish last. Too bad sometimes he's just too fast" and "Aquaman's always courageous. His little fish, less outrageous."

As the Birds of Prey begin to dish on the superheroes, some of the villains in the audience begin to sway. Why wouldn't they? They're soaking up sexual freakin' secrets on their nemeses. Batman may be able to take out Two-Face with a well-aimed punch, but he'll never be able to wipe the smirk off his face after listening to "Birds of Prey."

"Batman throws his Batarang — what a weapon, what a bang.

Check out that utility belt; sure can make a girl's heart melt.

He's always right there for the save. I'd like to see his secret cave!"

But even though I love the suggestive lyrics, which has the same kind of proto-girl-power oomph of Ann-Margaret's Thirteen Men and chanteuse classic "Peel Me a Grape," that's not the only reason I recommend this song: The music is also swingin' fun. I don’t know what genre of music is this — jazz? Big Band? — but I believe this is something Jessica Rabbit would sing in her lighter moods.

That alone makes it the sexiest song ever aired on the Cartoon Network. 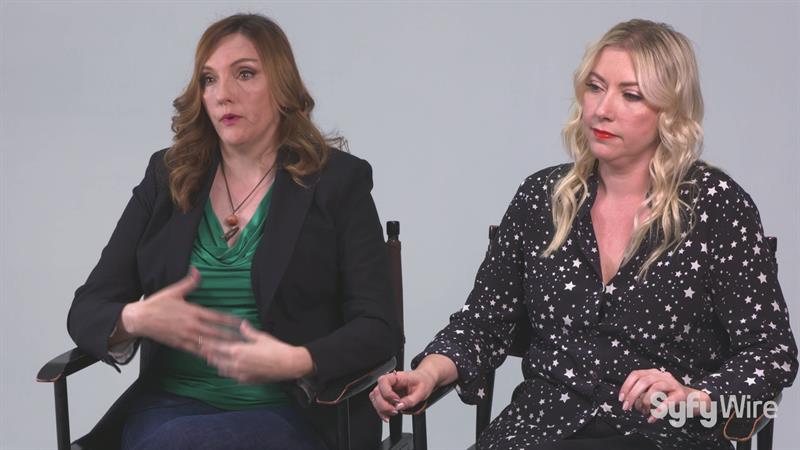