Want to make a really good thing an even better thing?

First Look: IDW's Transformers Vs The Terminator series is a riot of robotic mayhem
Hunter’s Moon: Thomas Jane’s monster thriller has fast and furry F-bombs in this exclusive clip

There's a mystery at the heart of this new adventure: Everyone's forgotten their Monday! As the voice cast and producers told SYFY WIRE during a talk at San Diego Comic-Con, our heroes have lost their memory and they're trying to figure out the who, what, and why behind the memory loss. Expect a hearty dose of the lighthearted, poke-fun-at-the-genre type of storytelling that has made the LEGO theatrical movies so successful, blended with the spirit of the Super Hero Girls.

In this EXCLUSIVE clip from the movie, Batgirl, Supergirl, and Wonder Woman stumble upon a break-in. To say they are stunned by who they find stealing the goods is an understatement. You'll have to watch the clip to see the reveal. 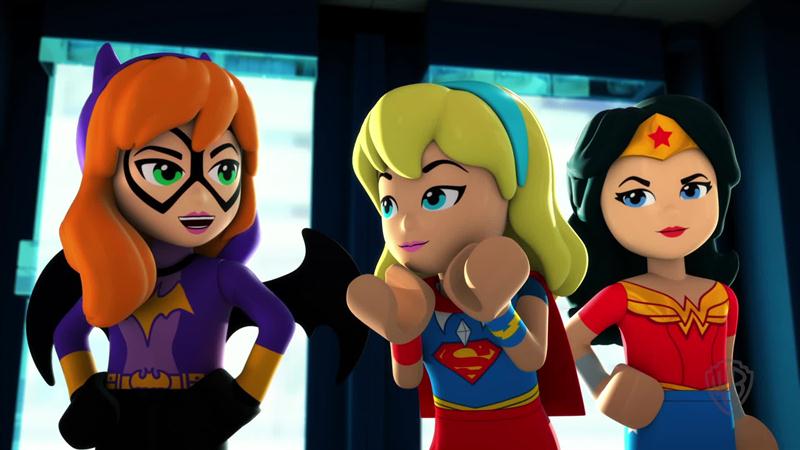