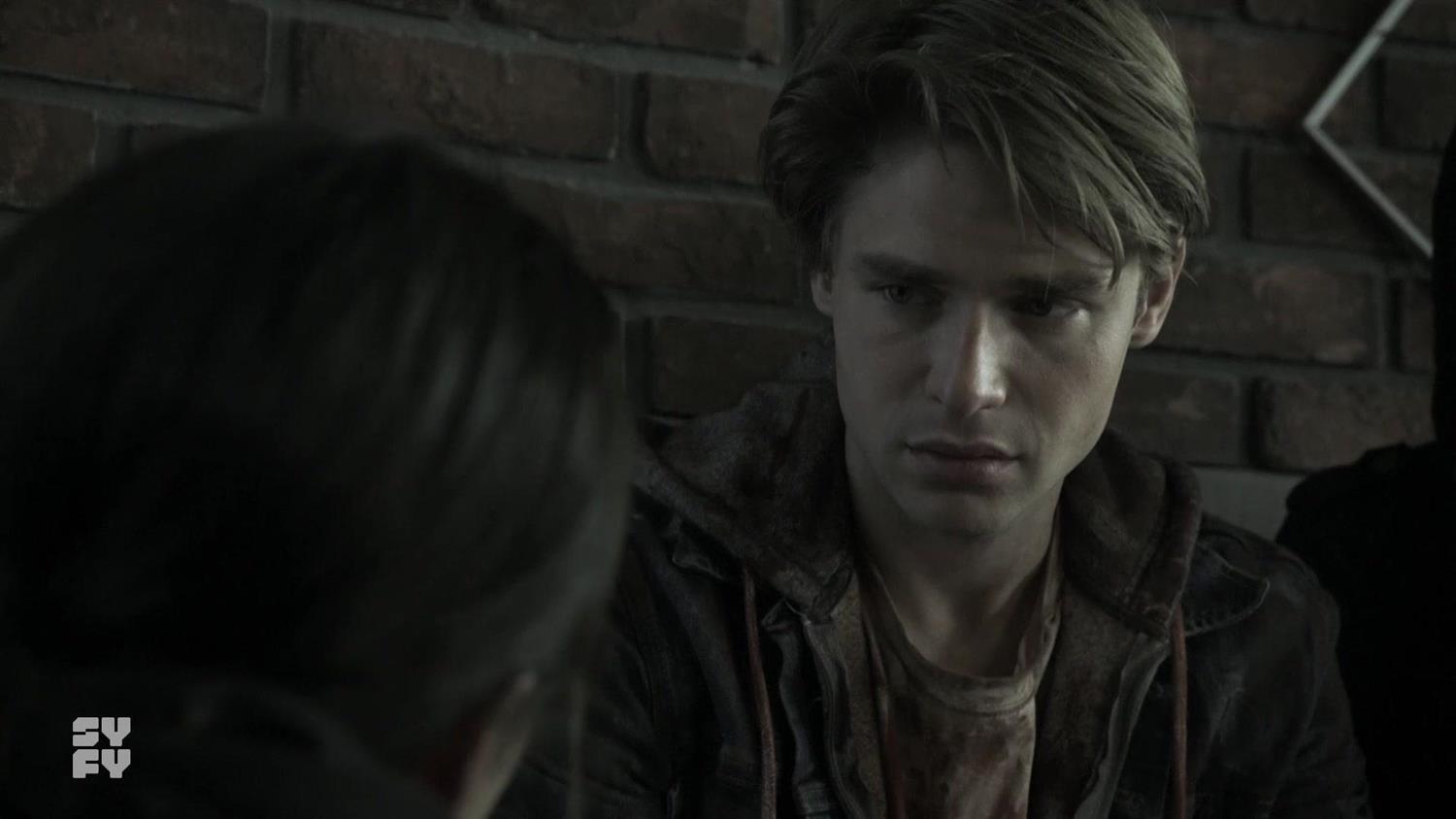 Rejoice, George A. Romero fans! SYFY's new series Day of the Dead, inspired by Romero's (zombie) body of work, premieres on Oct. 15, and we have a horror-iffic new trailer for you to check out.

Day of the Dead follows a group of strangers during the first 24 hours of an undead invasion who have to band together to ward off a horde of flesh-eating zombies that would love nothing more than to tear them limb from limb (sound familiar?). The townspeople don’t give in so easily, though. We see zombies getting destroyed with chainsaws, pitchforks, and even weed whackers — and that’s just in this 60-second trailer. Imagine how many other readily available appliances might be used to slaughter the undead in the actual show!

More Day of the Dead

Day of the Dead: How to watch SYFY's tribute to zombie genre godfather George A. Romero
SYFY's Day of the Dead series is making its way from the graveyard on Oct. 15

“Every single zombie movie or TV show or graphic novel owes Romero for his legacy,” co-showrunner Scott Thomas said during the show’s panel at Comic-Con@Home back in July. With Day of the Dead being billed as “an ode to George A. Romero,” this saga of blood, brains, and guts will make any fan of the iconic horror franchise want to slowly stumble to their TV to watch it!