We've entered that magical time of year known as November sweeps, when all the shows start thinking up ways to surprise, impress and pull in more viewers before the holiday break. This week, Terra Nova enjoyed a big rebound, Grimm continued to slide, and American Horror Story won its night on cable. Meanwhile, Once Upon a Time and The Walking Dead continue to rule Sundays.

Check out our chart and the analysis below to see how your favorite shows are doing in Live + Same Day ratings as we reach the midpoint of the season. 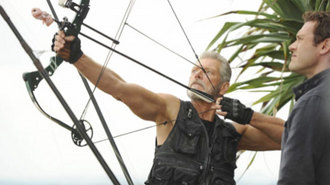 Terra Nova bounced back big from its Halloween loss last week, creeping closer to the 8 million mark, which may end up being the default position for this show. The numbers aren't earth-shattering, and the show is still getting kicked by the CBS sitcoms in its timeslot, but Terra Nova is still fighting. 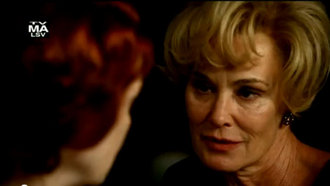 American Horror Story once again won its night on cable, tying with South Park for the highest-rated Wednesday show (though South Park did have a few more viewers). It also jumped almost 100,000 viewers up from last week. As we head into the holidays, it looks like this show isn't going anywhere. 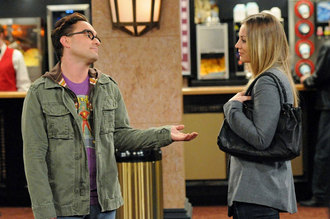 The geek sitcom juggernaut dropped a few viewers and one share point this week, but it still clobbered everything else Thursday night. 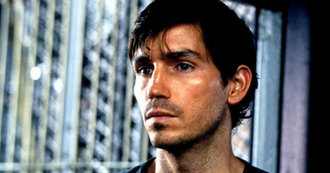 No new episode for Person of Interest this week, but even the rerun picked up more than 9 million viewers. This show definitely looks healthy. 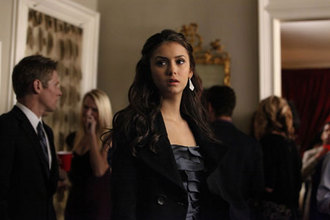 The CW's vampire hit has been struggling this season, but the struggle seems to be waning at least a little. The show dropped a share point and a few hundred thousand viewers this week but still managed to come in above the 3 million mark, above its season-premiere numbers a few weeks ago. Now the question will be if they can maintain this when they come back after November sweeps. 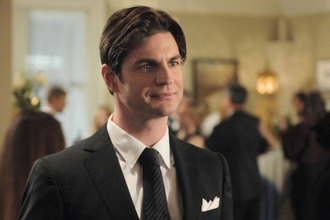 This show seems to have stabilized its numbers at just over 2 million viewers, which isn't bad for a CW show. But when you consider that it's still dropping 1 million viewers from its lead-in show, The Vampire Diaries, you have to wonder how long it's going to stay around. The shows were packaged as sisters, but viewers clearly are less interested in the younger one. 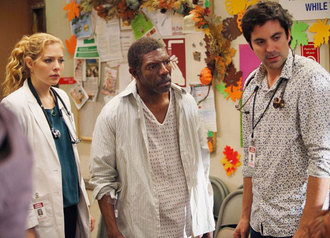 A Gifted Man's numbers are definitely stable, hovering right around 8 million viewers, but its rating might be cause for concern in the future. It's not bad for a Friday show, but it is low when you consider the other Friday shows in the CBS lineup. Younger people just don't seem as interested in watching this one. 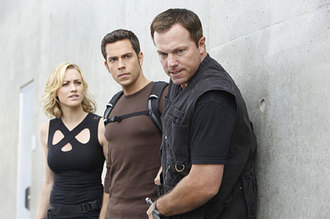 Here's a show that looks like it might be doomed to languish in low ratings for the rest of its lifespan. In its third week, Chuck picked up a few viewers but broke even in its share and rating. Maybe sweeps will cause a spike, but it seems like Chuck's final episodes are only going to be seen by a small but loyal viewership. 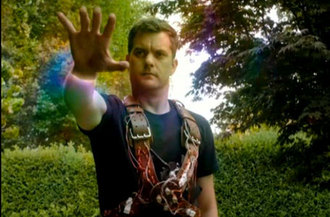 Fringe dropped again this week but managed to stay above the 3 million mark. It also managed to keep itself over the one-point mark in its 18-49 rating. It's a sign of stability, but will the numbers the show is keeping be enough? 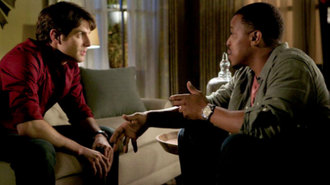 Though it's still doing better than a lot of Friday shows, Grimm lost nearly a million viewers, a share point and two-tenths of a ratings point in its third week. It's too early to tell, but if this slump continues it could spell trouble for the fairy-tale procedural. 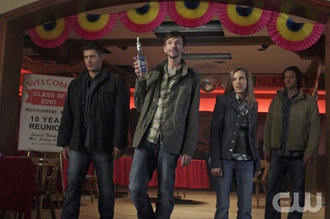 Supernatural's numbers this week look almost exactly the same as its numbers last week, so there's some stability there. The problem is the numbers weren't that high to begin with. This is The CW we're talking about, so we can't measure it in the same way other networks do, but Supernatural is definitely not what it once was.

Here's a show that just refuses to be predictable. Clone Wars jumped about 300,000 viewers and two-tenths of a ratings point this week for its most-watched show since the season premiere in September. It's still faring well for a show of its kind, but exactly how many viewers it might have week to week is anybody's guess. 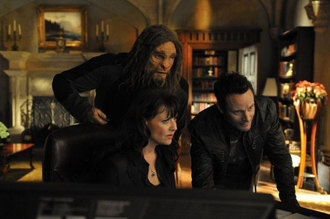 Sanctuary picked up a few viewers this week but held steady in its rating. It might seem like the numbers are low, but the show is still consistently among the top 25 cable broadcasts on its night, so it doesn't look too bad. 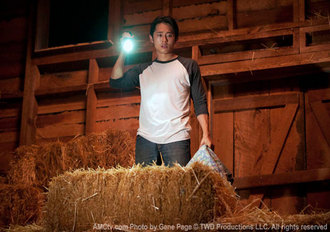 We've almost reached the midseason point with The Walking Dead, and it continues to dominate Sunday-night cable. It dropped two-tenths of a ratings point this week, but it's still miles ahead of everything else it's competing with. The zombies still rule Sundays. 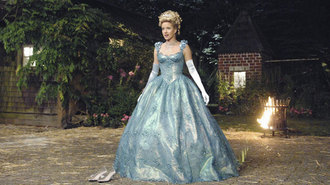 Though it's still the Sunday-night leader for scripted television, Once Upon a Time has been dealing with a slow slip in viewers. It lost almost 100,000 this week but held steady in its rating and share. It's still doing great, so no cause for alarm, but if viewers keep falling away little by little, by the end of the season there may be a problem.