The 9 most dysfunctional sci-fi mother-child relationships EVER

Mother's Day is a time for humans to celebrate their parentage—and for robots to cry hollow, empty tears. As difficult as mothering is in the real world, it can be 100 times more difficult in sci-fi.

With that in mind, here are some sci-fi mothers who've had an extra-difficult time due to supernatural circumstances. We managed to find some seriously warped mother-child relationships, so show these to your mother to make her realize how good you truly are.

So does The Addams Family practice inbreeding or what?
Five reasons Gomez and Morticia Addams are relationship goals 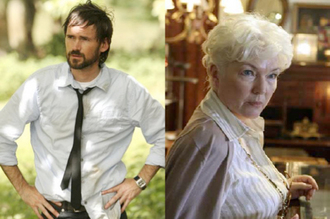 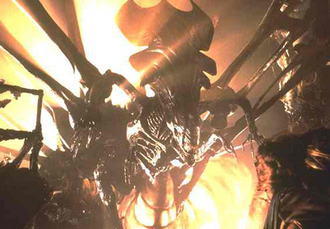 Protecting your young from predators is tough for any mother in the wild. If space rangers are detonating explosives right where you like to lay your eggs, things can quickly get complicated. That leaves barely any time to hatch your child, teach them to hump heads, then send them out into the exciting world of face penetration. 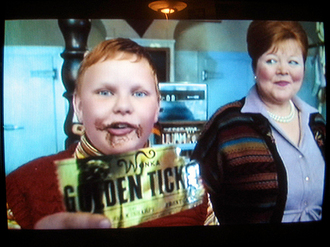 To stop her son from becoming a hooligan, Mrs. Gloop enacted the innovative solution of teaching him to eat himself comatose, while Mrs. Teavee kept her son plopped in front of the television. As a result, both have a horrific time dealing with the "real world" (symbolized by Roald Dahl as a giant midget-run chocolate mill). 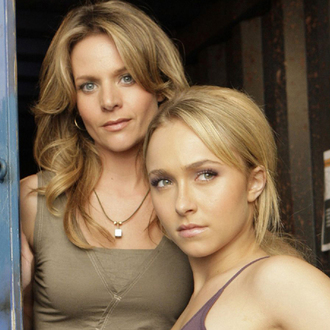 You'd think that pyrokinetic abilities and an invincible baby would be enough for a mom to take care of her family. But the liquor-store-robbing, blackmailing super-mom might as well be using her gifts to light unfiltered Camels. It is not until Claire gets kidnapped by supervillains that Meredith can be convinced to aid in her daughter's plight. 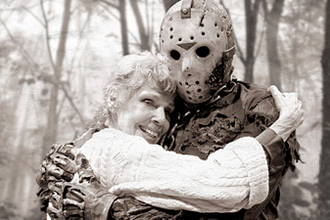 We often live in the shadow of our overbearing mothers. No matter how many people Jason kills in the 'hood and in outer space, he's still just acting out a copycat crime because he misses his mommy. What a crappy mommy to miss! She hacks up a bunch of teens as "revenge" for her son's death, but her son isn't really dead. Put down the machete, lady, and search the lake again! Sounds like someone just wanted an excuse to slice up naked teens. Thanks, Mom! 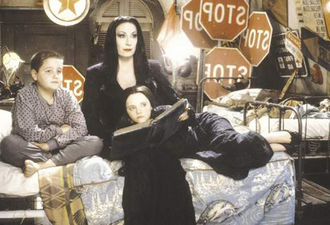 At mom's insistence, none of the Addams kids were allowed to do anything "pleasant" (just like Nancy Reagan's kids). Throw in the fact that mom talks like a stoned Elvira and you've got a recipe for childhood confusion. 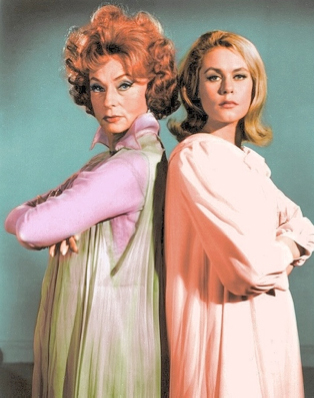 The feud between mothers and their sons-in-law plays itself out with families across the world. However, Endora took things one step further by constantly endangering the life of her son, simply because he was not a warlock. Take note, people, this is what will pass as top-shelf entertainment when Twilight fans turn middle-aged. 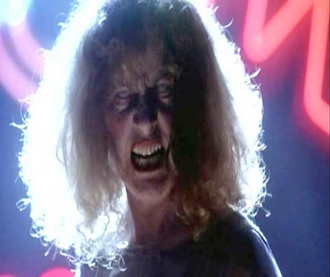 This mom starts bad and just keeps getting worse. Disapproving of her son's relationship, she begins stalking him on dates. Then gets bitten by a rat-monkey thing, and you'd think the entire world ended. Murdering townspeople, creating more zombies—it's all fun and mischief for this out-of-control mother. Throw in a finale where she attempts to stick Lionel, erm, "where he came from," and you've got one of the worst moms in history. 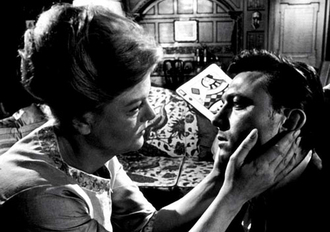 Topping this list is the mother of all evil, Eleanor Iselin. To further her own political gain, she turns her all-American son into a vicious assassinating machine. His entire adult life has been a coldly calculated set of moves to precipitate a communist revolution. As Iselin, Angela Lansbury served up one of cinema's most evil performances, and made us incorrectly suspect her as the guilty party in every single episode of Murder ... She Wrote.