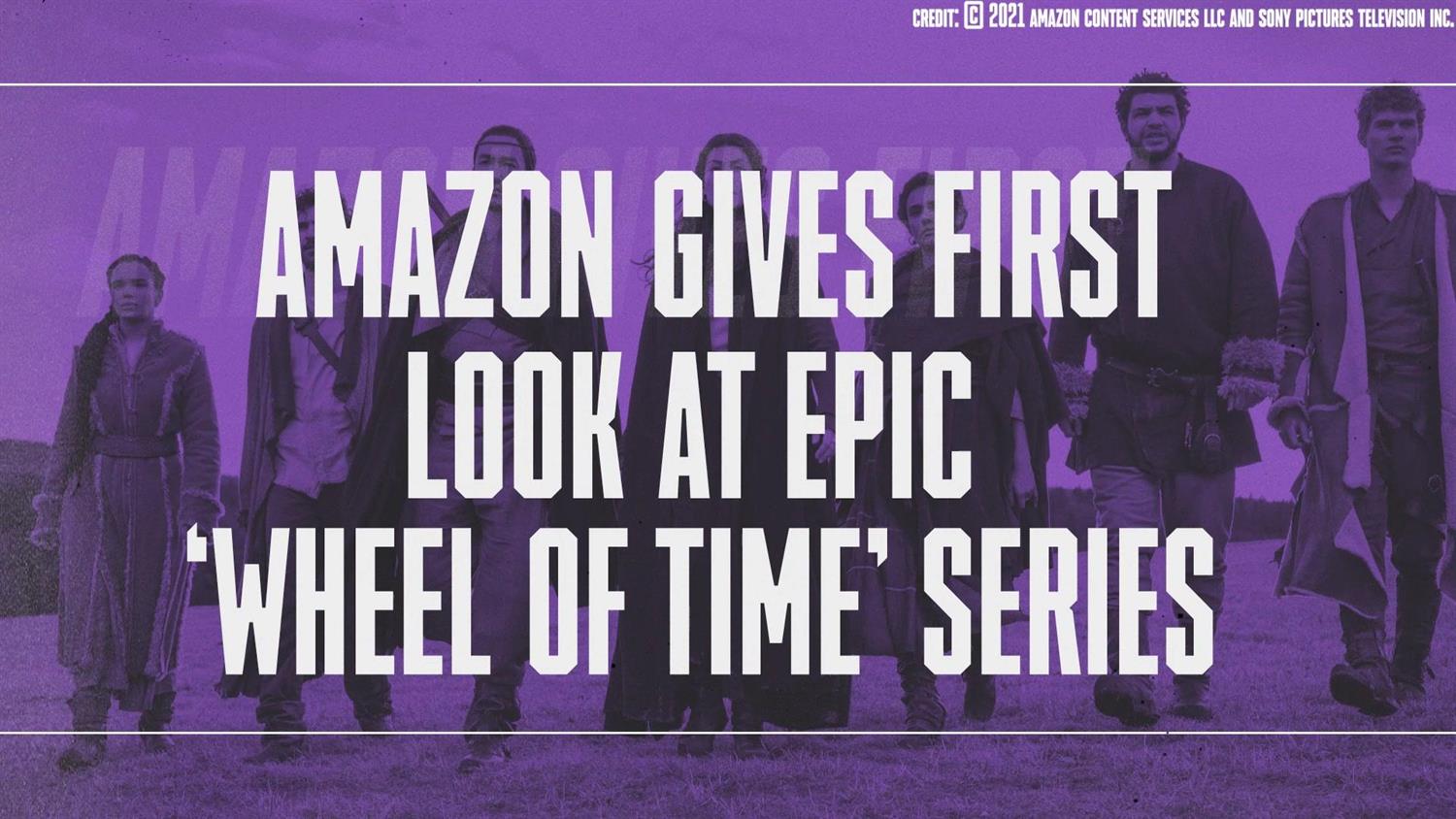 The Wheel of Time is shaping up to be like no other fantasy adaptation we've ever seen. Catching up with Empire for the magazine's October 2021 issue, showrunner and executive producer Rafe Judkins revealed that he wanted to take a more grounded approach when turning Robert Jordan's epic series of novels into a television show at Amazon.

"Right from the beginning, I was like, 'I don't want those big hawk-flying-over-the-CGI-city shots. I wanted to see the world from the eyes of our characters. The books created a realistic geopolitical world, and defined a lot of fantasy literature that followed. So we make sure that a person looks like they come from somewhere real."

That meant going practical wherever possible. Even the Myrddraal, a race of eyeless monsters, were brought to life with real-world prosthetics that could later be touched up and enhanced during post-production. "Those are unbelievably horrifying," Judkins teased. "I think we've done our job with them." (If you want a better idea of what these beasties look like, pull up the first trailer and scrub over to the 1:38 mark.)

Of course, CGI was unavoidable, particularly for sequences involving the Aes Sedai, an ancient order of female mystics who use magic to maintain peace and order throughout the land. "Yeah, you will see it," Judkins said. "The magic system in The Wheel of Time is so special; we had to show that to the audience."

The project has already been renewed for a second season, but the showrunner is ready to keep the Wheel rolling for at least five more installments after that. "Coming into something like this, there are certain decisions you have to make in the first and second season to set up for long-term success," Judkins noted. "We're always thinking about that, right from the beginning."

Season 1 of The Wheel of Time rolls onto Amazon Prime Video on Nov. 19.