The 12 most "inspiring" examples of environmentalism in sci-fi

Earth Day is a day of celebration—in contrast to Pluto Day, when one constantly questions one's own insignificance. Earth Day gets us thinking about some of the greatest moments in sci-fi. Like a stoned hippie, sci-fi can not only push the limits of the imagination, but also push the limits of environmentalism. It's not uncommon for a sci-fi thriller to end with an enlightened culture deciding to rid itself of its environmentally harmful ways.

There are many acts of "green-ness" in the sci-fi universe that can serve as inspiration to real humanity. For a complete list of those, you might have to look elsewhere. Because In honor of this upcoming holiday, we've culled 12 of the most selfless—and silliest—acts of environmental preservation in sci-fi history.

1. Ewoks from Star Wars Episode VI: Return of the Jedi 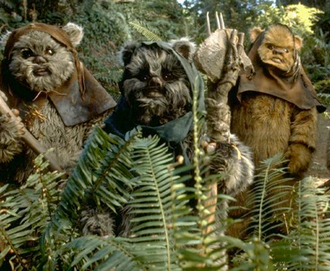 2. The Computers from The Matrix

OK, sure, they are evil and out to enslave mankind. But the sentient machines that battle Neo are remarkably green. Solar power is their first choice. When this is unavailable they switch to the most environmentally sound power: human power.

3. Tom from The Fountain 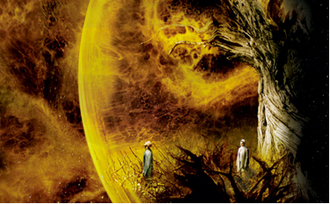 Floats through space in a bubble in order to protect a garden and transport a tree to another galaxy. Critics panned this movie because they weren't sure which organic drug to ingest before viewing. 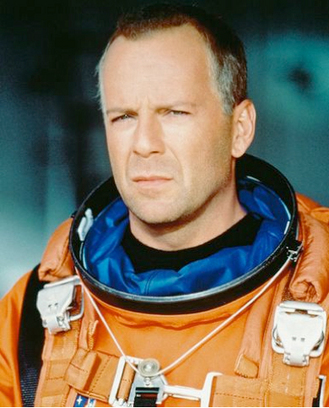 Gives his own life to blow up an asteroid threatening to destroy all of Earth. On a positive note, he never has to hear that stupid Aerosmith theme again.

5. Ian Malcolm from The Lost World 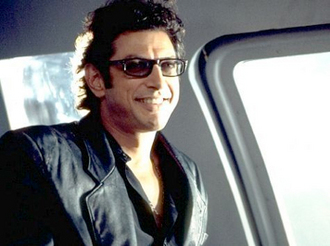 In The Lost World, Malcolm battles through an island of dinosaurs and armed humans to get an island recognized as an environmental preserve. A lot like Erin Brockovich, if you replace the courtroom with a dinosaur jungle. 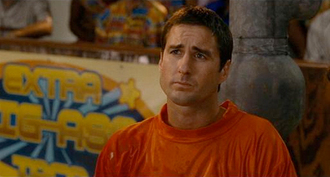 In a dystopian future populated by Jersey Shore-esque dimwits who have forgotten how to garden, Joe Bauers struggles to teach the world how to grow food.

7. The Twelve Colonies from Battlestar Galactica 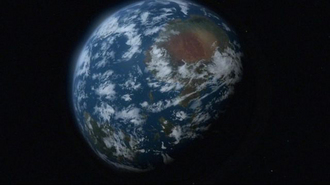 Wishing to cease contact with all technology and intermingle with the humans of Earth, the Twelve Colonies fire all their rockets into the sun (presumably while wailing on electric guitars). That's awesome, but the part right after where they start "genetically intermingling" with the culturally primitive humans of Earth is just creepy-sounding.

8. The Others from Lost 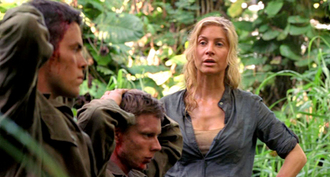 If you drill in the Arctic, you just get a huge fine. But if you drill on the island, you end up gassed in a grave with all of your co-workers. 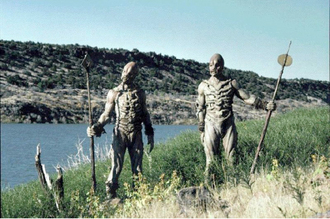 The symbiotic relationship with their mother planet bordered upon Bates Motel-ish. Their sole means of communicating with humans is through projecting peaceful landscapes, not unlike Bob Ross. 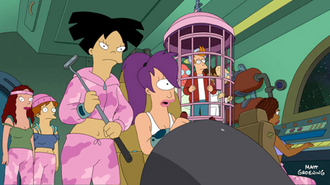 Initially a benign protest group, they lost it after accidentally killing the vice president (who doesn't?). From there, it was a sabotage operation culminating in the destruction of the Violet Dwarf Star, and other indirect penis metaphors. 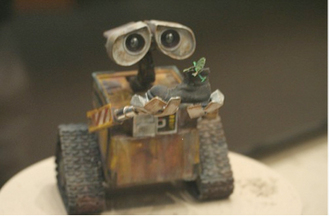 Repeatedly risks his life to save a lone sapling. In his spare time, he picks up every piece of trash he sees. If we were human, we'd call these symptoms of Obsessive-Compulsive Disorder. 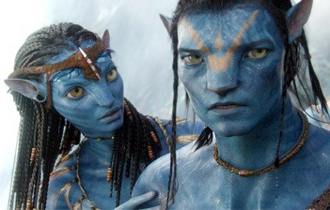 Their brains are literally hard-wired into nature, which makes allergy season a total bitch.