Yes, we all know King is the Sultan of Scare, and that books like The Shining, Salem's Lot, and It will make you quake in your fuzzy slippers. But here are 13 books that'll start the shivers while spreading the wealth.

SILENCE OF THE LAMBS Thomas Harris 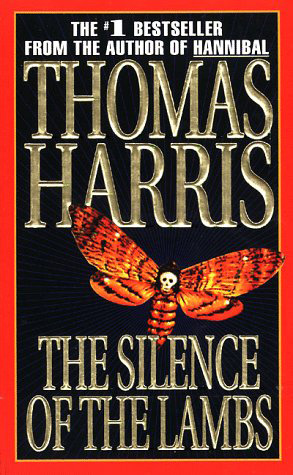 This isn't the first time we'd meet the psychopathic Hannibal Lecter—that'd be Red Dragon—but it was the most eerie. And what's more, he wasn't the only serial baddie at work: Buffalo Bill took his share of trophies as Silence of the Lambs worked its way into the public's collective cerebral cortex. 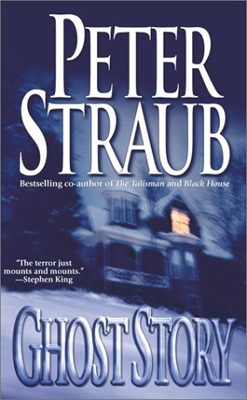 Four men, comfortable in their middle-agedness, never speak of the young woman they killed 50 years before and buried in a watery grave. What happens when that young woman returns to the mortal plane makes up the harrowing substance of Straub's 1979 classic. 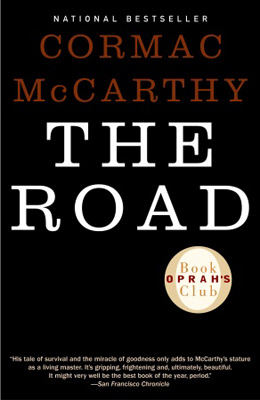 Anyone who's ever been a parent or, for that matter, a child—in other words, everyone—can sense the post-apocalyptic dread in this Pulitzer Prize-winning story of a father who only wants to see his son safely across a savage, scarred landscape to a salvation that might not exist. 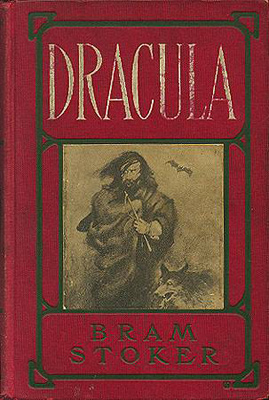 It may be an oldie—one of the oldie-est, actually—but Stoker's Dracula is the fount from which incarnation of the modern vampire draws power. And it still retains the power to chill. 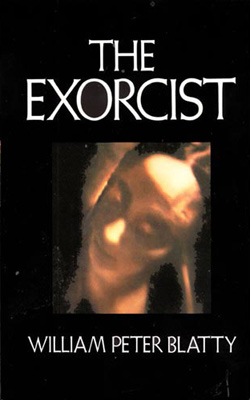 If you recall your bowels loosening at watching William Friedkin's 1973 film, then you should avoid the novel at all costs: The story of Regan MacNeil's soul, and the two priests who tried to pry it from Satan's clutches, is even more terrifying on the page. 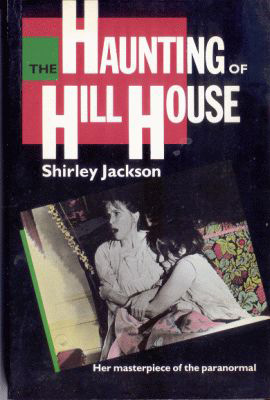 Widely hailed as one of the best ghost stories of the 20th century, Jackson's 1959 novel follows a handful of people—led by a paranormal investigator—who agree to spend the summer inside the walls of the mansion known as Hill House, home to various lethal calamities over its 80-year "life." Things, as you can imagine, go frightfully wrong. 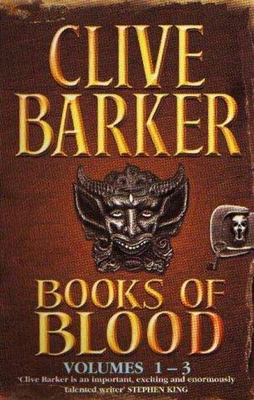 This omnibus, which binds together three of Barker's short story collections, chronicles Barker's evolution into the sort of forefather of flesh-based horror. Oh, he can scare with the best of them, but stories like "The Midnight Meat Train" (which is about what it sounds like it's about) and "In the Hills, The Cities" (which features the bloody mass death of 38,000 people) will also turn your stomach. 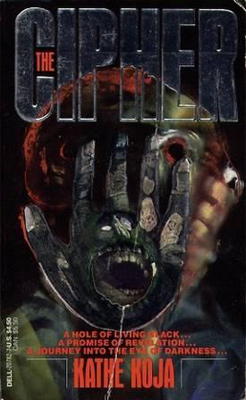 Koja won all sorts of awards for this, her first novel, which tells of two fellas who discover a black hole in an apartment building's storage room—so, naturally, they start dropping stuff into it. But that stuff, it comes back ... different. 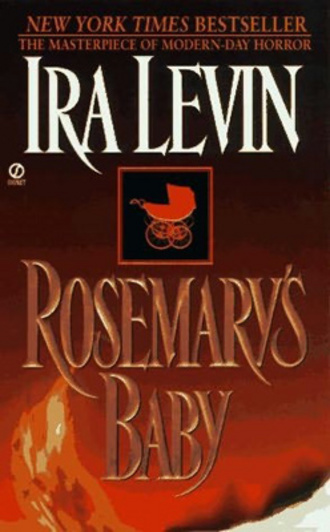 What do you do when the people in your life, the people you trust, have done more than take everything from you—they've given you the worst thing in all creation? That's what Rosemary Woodhouse must face when she questions exactly where her unborn child came from. 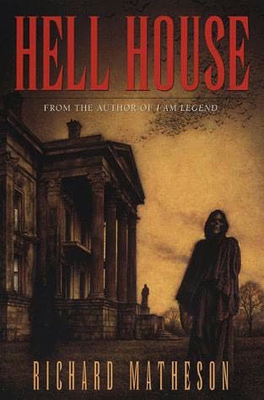 Much like The Legend of Hill House that came before it, Matheson's masterwork finds a small group of people spending time in an old haunted living space to investigate the supernatural. Unlike Jackson's novel, there's a ton of violence. And a soupcon of sex. 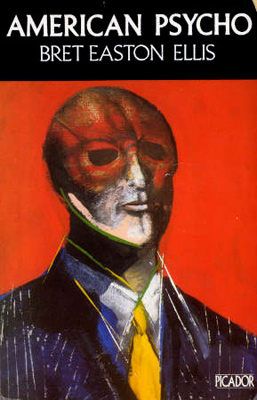 It's hard to say, precisely, which part of the book is more frightening: The spot-on eviscerations of the vapidity of 1980s culture, and the vacuous yuppies who fed into it, or Patrick Bateman's sociopathic tear through prostitutes and business rivals. It's kind of up in the air. 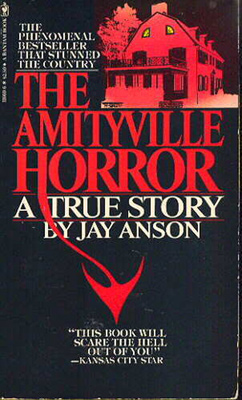 In this ostensibly true story, George and Kathleen Lutz moved, with their three children, into an impressive house on the south shore of Long Island, N.Y.—fully aware that just 13 months before, the previous owner had murdered six members of his own family in the house. A mere 28 days later, the Lutzes moved back out. What happened during that month makes Paranormal Activity look like a Girl Scout meeting. 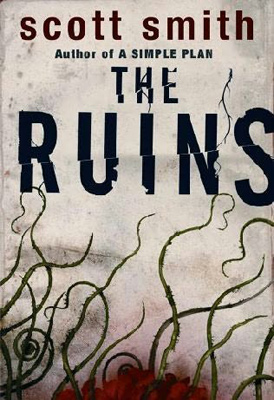 Vacations suck. Especially if you're young, pretty, and fall prey to homicidal vines in a Mayan archaeological site. 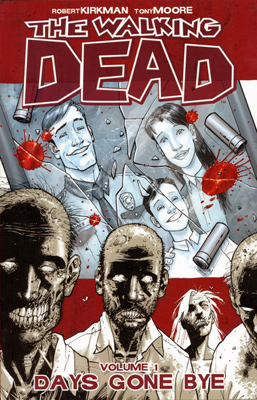 The scariest thing about this long-running comic book—that's about to become a TV show on AMC—isn't the zombies. (Even though there are a lot of zombies.) It's what the human survivors of this particular zombiepocalypse are willing to do to each other in the name of survival.