The Hunger Games director is out: So who should direct the sequel?

It's official: The Hunger Games director Gary Ross will not be returning for the sequel, Catching Fire. So now that Ross has left the arena, who should take the job?

The Playlist reported on Friday morning that Ross had officially bowed out of the Hunger Games franchise. Although rumors of his exit had been circulating for several days—reportedly because he couldn't get the studio behind the project, Lionsgate, to give him a raise—the stated reason for his departure was that he wanted to change things up and work on something else. Right, and we would quit writing about sci-fi in a minute if we could get a job cleaning up toxic waste sites.

In any case, Ross is out and now the search will be on for someone who can combine robust action with romance, political overtones and serious emotional moments, all in a high-profile, blockbuster sci-fi package. Who should get the gig? Here's our list of potential candidates: 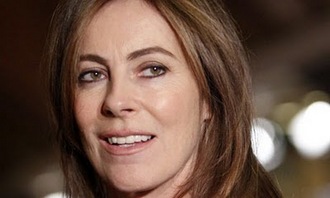 Pros: Bigelow is a phenomenal action director and has an intense, gritty style that helped win her the Best Director Oscar for her outstanding war movie, The Hurt Locker. She's also versed in genre movies, with the sci-fi Strange Days and horror Near Dark both under her belt.

Cons: She's doing a movie on the killing of Osama Bin Laden at the moment, which is sure to grab attention and awards at the end of the year, and she may not be interested in genre material at this point, especially a sequel. 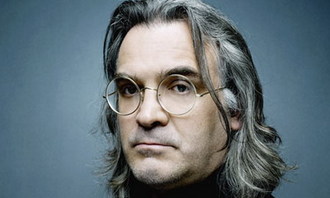 Pros: Like Bigelow, has an eye for gritty, realistic, visceral action, and he also favors social/political themes and subtexts in his work.

Cons: Relies too much on shaky-cam. If you thought there was too much of it in The Hunger Games, be warned—parts of Green Zone and his two Bourne films are unwatchable. 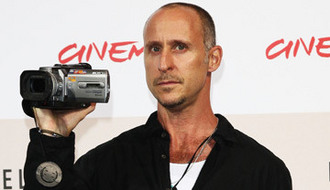 Pros: Is quite good at shooting in-your-face fighting—the MMA bouts in Warrior were brutal. Can also wring emotion out of anything.

Cons: Warrior was a bit too cliched and a bit too overwrought emotionally ... we're not sure if Catching Fire needs to take it that far. He hasn't shown any interest so far in tackling science fiction. 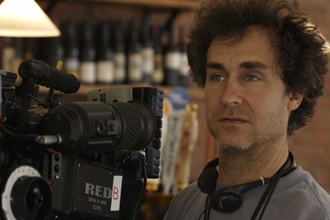 Pros: Directed the first Bourne, which many feel is the best. Good with action, political intrigue and character development.

Cons: His one foray into sci-fi, Jumper, was kind of a train wreck, and he has a rep for being difficult and going over budget and schedule. 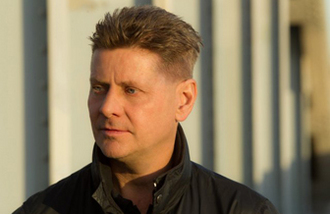 Pros: Niccol has specialized in sci-fi with political or social themes, and his movies tend to lean more on ideas than action.

Cons: His track record is spotty: Gattaca is probably his best film, and while S1m0ne and In Time both have interesting ideas, the execution is less than stellar. 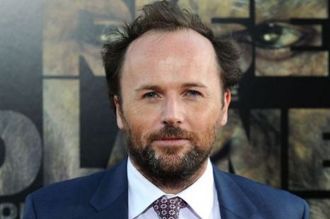 Films: The Escapist, Rise of the Planet of the Apes

Pros: Wyatt is strong with personalized action, building tension and developing character, not to mention excellent visuals—Rise of the Planet of the Apes was perhaps the best sci-fi movie of 2011 (The Escapist is a prison-break thriller, but well worth your time for the same reasons).

Cons: He's supposed to be doing the next Apes movie, and we don't want anything to take him away from that! 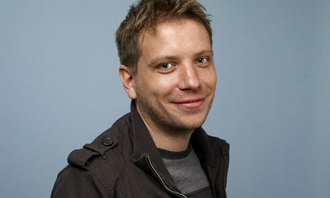 Pros: Monsters showed a knack for making a large-scale movie on a low budget, all while combining some thoughtful themes and political observations in a rugged jungle setting—which more or less describes Catching Fire.

Cons: Although he's currently developing a massive reboot of Godzilla for Legendary Pictures (the company behind small movies like The Dark Knight and Wrath of the Titans), he is still untested as a director of big-budget, tentpole fare. 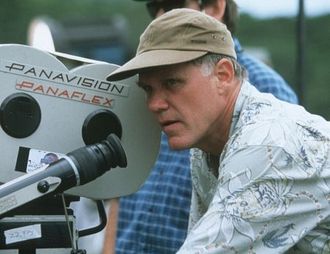 Pros: Johnston is a solid professional who may not much of a personal style, but he knows how to deliver solid action and straightforward storytelling in a brisk, no-nonsense manner. He's free at the moment, since he was not asked back for Captain America 2 (probably because of—what else—money).

Cons: He's never really done the sort of hand-held camerawork that was a key part of The Hunger Games and may not have a feel for material devoted so intensely to teens. 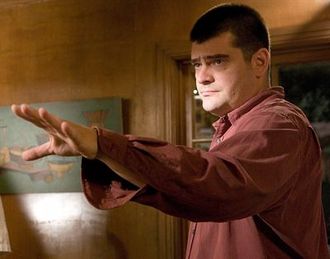 Pros: Predators was better than anyone expected it to be, filled with suspense, monsters, great action and even some character moments. Plus it was set on a jungle planet, so Antal, like Edwards, knows how to work in that setting.

Cons: None of his movies have a lot of depth to them—while all decent genre exercises, there's not a whole lot going on below the surface.

Like any of these choices? If not, then who do you think should get the job?