The hunks who could be Captain America (Jim Halpert??)

Would you believe Jim Halpert as Captain America? How about that kid from Cloverfield? Or the guy who could heal people on The 4400?

Those are the guys who are among the young actors testing for the title role in director Joe Johnston's upcoming Captain America: The First Avenger movie, according to the Hollywood Reporter's Heat Vision blog. (Johnston has previously said he wanted to cast an unknown American in the role.)

Chris Evans reportedly eyeing deal to return to the MCU as Captain America
Inside 'America's Ass': How that Captain America joke in Avengers: Endgame happened

Here they are. (Click on the images for larger versions.) 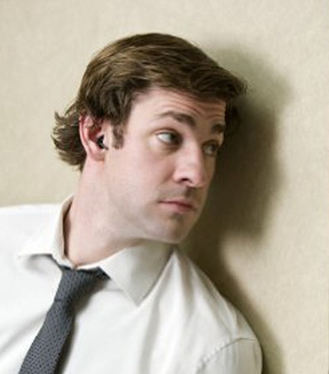 John Krasinski (who plays Halpert on NBC's The Office) 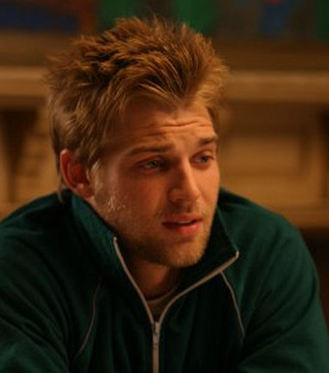 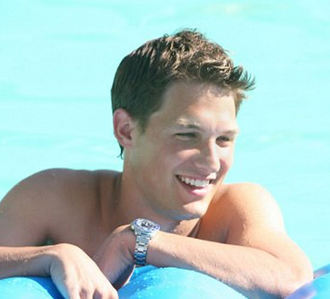 Michael Cassidy (who appeared on The CW's Smallville) 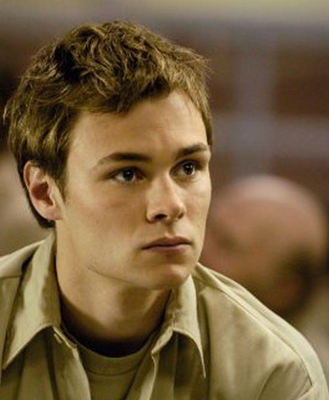 Patrick Flueger (who played Shawn Farrell on USA's The 4400) 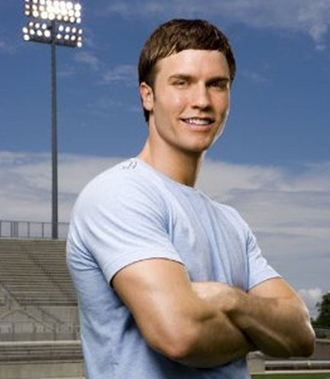 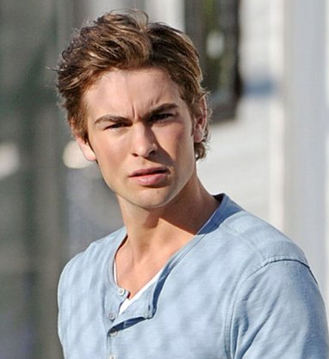 Chace Crawford (who played Tyler Simms in The Covenant)

Tron Legacy's Garrett Hedlund was also reportedly up for the role but dropped out when a deal couldn't be struck.

Sources on both sides caution that an actor may not be found from the tests, which is what happened during Marvel's search for the man who would be "Thor." For that movie, currently shooting in Manhattan Beach, the studio conducted several rounds of testing but found its star, Chris Hemsworth, out of left field.