The River plummets, Alcatraz keeps falling and 20 other genre shows

It seemed to be a week of low numbers across the board for the 22 shows we follow. Once Upon a Time took a leap, but Alcatraz continued to drop viewers and The River had a dismal second week on the air.

Meanwhile, The Walking Dead, Person of Interest and The Big Bang Theory also took losses, but they were doing so well to begin with that it barely mattered.

15 of this year's genre shows ranked from highest to lowest-rated
Fox cancels Human Target, goes with J.J. Abrams' Alcatraz instead

Check out our chart and commentary for more on how your favorite shows are doing in Live + Same Day viewers and ratings. 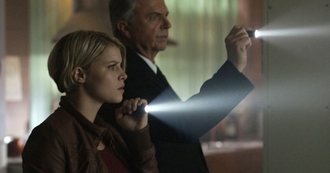 In just five weeks, Alcatraz has weakened to the point that some experts are already calling it dead, and last Monday didn't bring any good news. The series lost nearly 700,000 more viewers in its fifth week, plus four tenths of a ratings point and a full share point. So far it's lost nearly 4 million viewers since its premiere on Jan. 16, not to mentioned nearly 1.5 ratings points. This show is bleeding viewers fast, and if it doesn't recover it might not live to see season two. 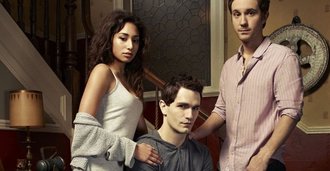 Being Human lost a little more than 100,000 viewers in its fifth week, but it's still doing well enough that we don't have to worry. That number is still better than a few season-one episodes. 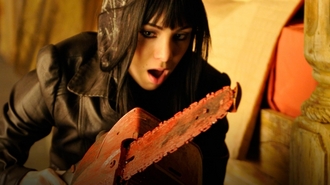 Lost Girl picked up a handful of viewers but basically broke even for its fifth episode. It could stand to hold on to more of the Being Human audience, but it's still a top 20 show on the night, not bad at all for a cable show in its timeslot.

News about Terra Nova these days isn't exactly encouraging, but at least it's vague enough that there's still hope for fans. 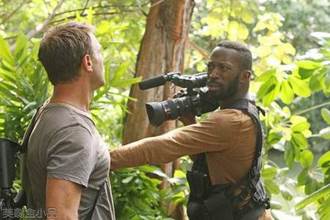 Another rough week for The River. The show's second episode lost nearly 3 million of its premiere viewers, and there weren't that many to begin with. The show finished a distant third in its timeslot both in ratings and viewers yet again, and was the second lowest-rated show of the night on the big three networks. Chalk some of that up to it being Valentine's Day, but there's no doubt The River is in trouble.

The series premiere of Touch was all kinds of good news for FOX, but if you liked the show you're in for a bit of a wait. Episode two doesn't hit until March. 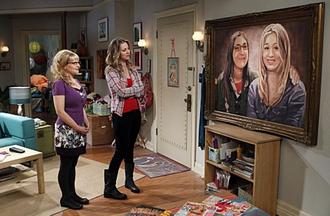 The Big Bang Theory lost a few viewers Thursday, but that barely slowed it down. It managed to tie American Idol for the top ratings slot on the night, and actually won in terms of share points. Not bad for a little sitcom about geeks. 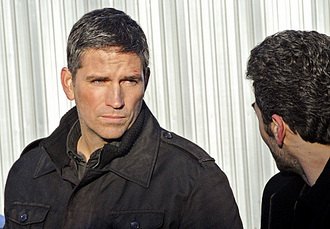 Person of Interest also a took a dip, but there's was nearly 2 million viewers. That's never good, but considering how high this show's numbers were to begin with, it can absorb the damage. 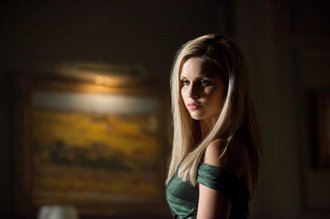 The Vampire Diaries slipped below 3 million viewers again this week but actually picked up its rating score by one tenth of a point. It can't match what's on the other networks, but this show is still doing good things for The CW. 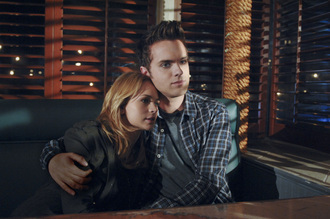 The Secret Circle dropped slightly as well but very nearly broke even. It seems to be stabilizing at just under 2 million viewers a week, which isn't stellar, but it's better than a lot of what The CW is putting on the air these days. 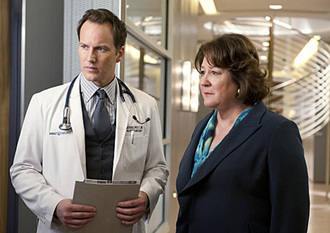 Experts have been calling A Gifted Man doomed for weeks, but the show keeps fighting for its life. This week it jumped nearly a million viewers for its highest viewership ever, a full 200,000 more even than the series premiere. That said, its rating numbers are still low, and its viewership doesn't seem to be high enough to make up for it.

Chuck signed off last Friday, and we'll miss it. It wasn't a ratings-heavy program, but boy was it fun. 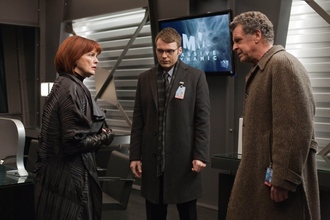 Fringe basically broke even this week. We can hope for another spike, but the likelihood is this show won't see 4 million viewers again. This could be Fringe's final season, but it's not dead yet, so keep watching.

Grimm took the night off Friday to make way for an awards show. It's been doing well lately. We'll see if that continues when it returns. 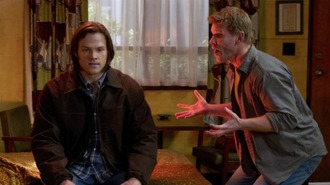 Supernatural lost a few viewers but broke even in rating and share. We can't measure CW shows the same way we measure other network shows. The scale is different, but to give you an idea of Supernatural's stability, consider that it's well into its seventh season and it's still pulling in at least as many viewers as The Secret Circle, which airs on a bigger night for TV and has the added advantage of following The Vampire Diaries.

No Clone Wars this week, but we're just four episodes away from the season-four finale, which brings with it the return of Darth Maul. 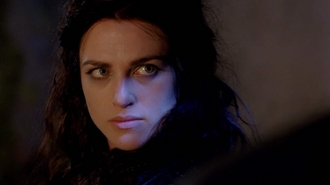 After two weeks of losing viewers, Merlin once again posted a gain Friday night, picking up both more viewers and one tenth of a ratings point. This season continues to bode well for the series' future in America, so stay tuned. 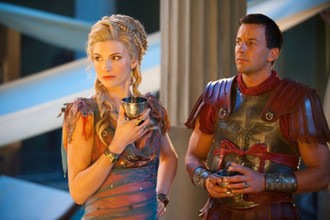 Spartacus posted yet another gain in its fourth week, picking up nearly 100,000 more viewers for its most-watched episode so far this season. It remains a very good year for gladiators. 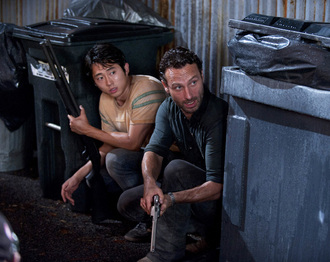 The Walking Dead suffered a large drop-off from its record-setting midseason return, but it barely suffered at all. It was still the most-watched and highest-rated Sunday night cable program by quite some margin. 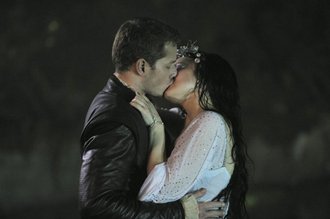 Once Upon a Time bounced back from a soft week against the Grammys to reach nearly 10 million viewers yet again. And it's still the most-watched and highest-rated of the night.