Remember Star Beast? When that creature burst through the guy's chest, I nearly jumped out of my seat. And who could forget How the Solar System Was Won? Even Leonardo DiCaprio called it one of his five essential films.

Confused? Then it's time for a crash course in working titles, the code words Hollywood studios sometimes use to disguise their movies' true names, as with the two films above, which ended up being called—were you able to guess?—Alien and 2001: A Space Odyssey.

Christian Bale explains why he turned down the offer to make a fourth Dark Knight film
DC unveils 4 new animated films for 2021, including 2-part Batman: The Long Halloween

Why do they do it?

Sometimes it's so the competition doesn't catch wind of a killer title and steal it. Sometimes it's so crews can film on location undisturbed by a public who'll pay less attention to a trailer marked with an unknown name than a famous franchise. And sometimes it's so a production won't get overcharged by suppliers. After all, the studio behind Star Wars: Episode VI--Return of the Jedi probably has deeper pockets than whoever's filming Blue Harvest, right?

Whatever the reason, many of the blockbusters you know and love were known by other names first (though in some cases, as with Snakes on a Plane, the working title stuck).

Here are 37 blockbusters that originally went under different names—but let's start off with how amazing a dozen of those titles might have looked had they survived to the screen (with special thanks to Chris Kalb for these stunning mockups). 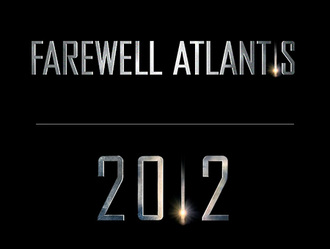 2012: This Roland Emmerich disaster was first known as Farewell Atlantis, the title of a book supposedly written by John Cusack's character Jackson Curtis. 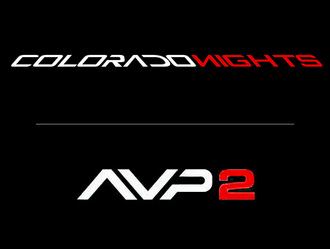 Alien vs. Predator: The Alien/Predator hybrids at the heart of the sequel crash outside of Gunnison, Colo., so for a while the film was known as Requiem: Colorado Nights. 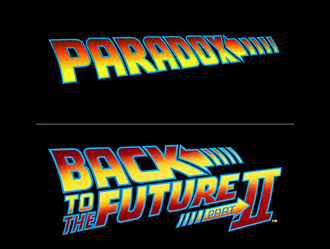 Back to the Future Part II: If you have a copy of the DVD, you'll see the title Paradox used on a slate during some of the special features. 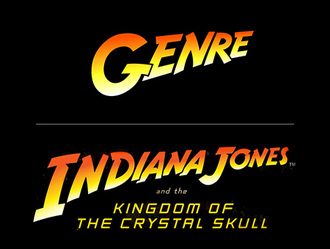 Indiana Jones and the Kingdom of the Crystal Skull: The Lucas/Spielberg mega-sequel was so secret that they used the most generic working title of all—Genre. 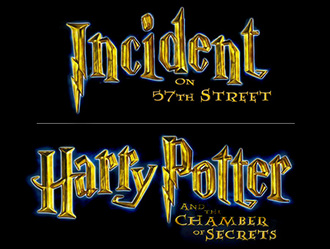 Harry Potter and the Chamber of Secrets: To disguise the Chamber shoot, the film was known by the title of a 1973 Bruce Springsteen song, Incident on 57th Street. 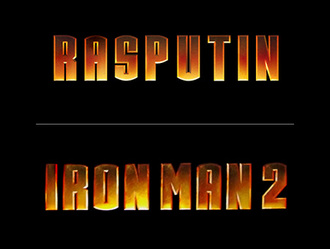 Iron Man II: Could the working title of Rasputin have come about due to the Russian background of Mickey Rourke's character, Ivan Vanko, aka Whiplash? 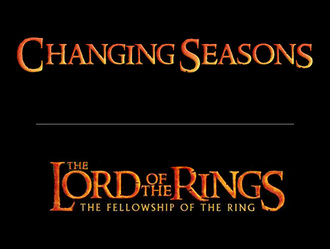 The Lord of the Rings: The Fellowship of the Ring: This working title survived all the way to theaters because, to avoid theft, when prints were delivered the film cans were labeled Changing Seasons. 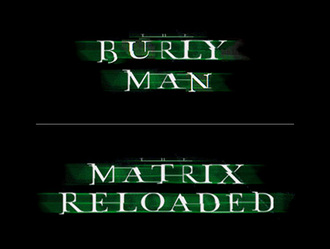 The Matrix Reloaded/The Matrix Revolutions: The working title of The Burly Man took its name from the FX-laden scene known in-house as the Burly Brawl, in which Neo battled more than 100 Agent Smiths. 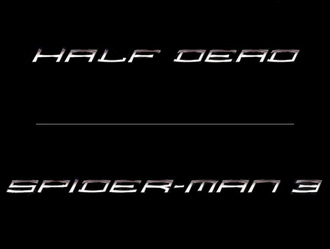 Spiderman III: Evil Dead has been very good to director Sam Raimi, so why shouldn't the wallcrawler's working title be Half Dead? 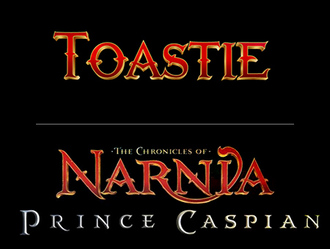 The Chronicles of Narnia: Prince Caspian: The code name of Toastie came about because the favorite snack of the cast and crew during filming of this and the previous Narnia film were— toasted sandwiches. 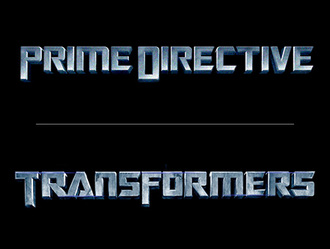 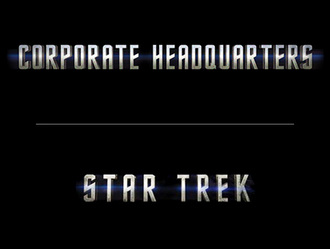 And here are more secret code names from sci-fi, fantasy and horror films—

2001: A Space Odyssey: How the Solar System Was Won

Back to the Future Part III: Three

The Chronicles of Narnia: The Lion, the Witch, and the Wardrobe: The Hundred Year Winter

The Chronicles of Narnia: The Lion, the Witch, and the Wardrobe: Paravel

E.T.: The Extra-Terrestrial: A Boy's Life

The Lord of the Rings: The Return of the King: Till Death, For Glory

The Lord of the Rings: The Two Towers: Grand Tour

The Ring: Seven Days and Static

Scary Movie: Last Summer I Screamed Because Halloween Fell on Friday the 13th and Scream If You Know What I Did Last Halloween

The Village: The Woods

War of the Worlds: Party in Fresno

BONUS! Best working title for a non-sci-fi film that sounds as if it should be sci-fi