While the rest of the world debates whether Matt Smith will or won't be back as the Time Lord, we're debating whether or not we like the new look he'll apparently soon be sporting as Doctor Who, at least based on three photos captured on set during filming.

alun.vega snapped Smith sporting a new sports jacket. Those professorial elbow patches are gone, and coat has different stripes, too.

Yes, we know these aren't HUGE changes we're talking about, but still ... the varied incarnations of the Doctor have always been defined by a specific look, so when you start messing with this one's signature style, we're intrigued.

What do you make of it?

(via The Inside Trekker) 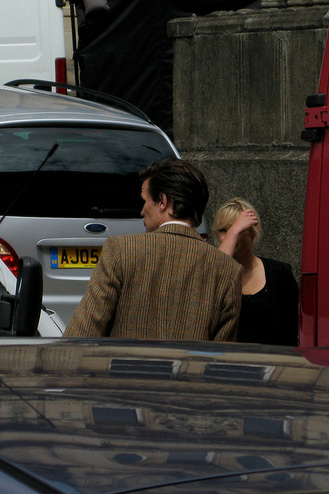 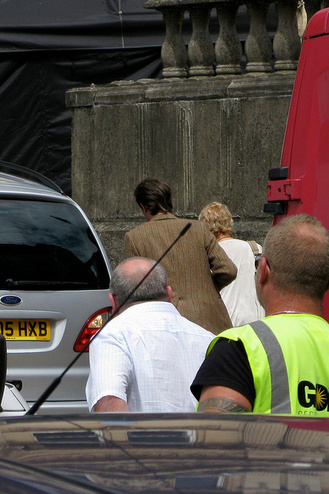 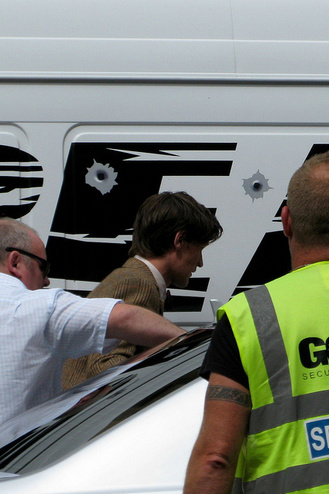