Lots of shows to talk about this week, but the one everyone's going to remember is Game of Thrones. Last season's numbers were strong, but they're nothing compared to the season-two premiere, leaving us with the assumption that season three is imminent. Meanwhile, Alcatraz stumbled in its season finale, Touch took its first big drop, and Awake hit a new low. 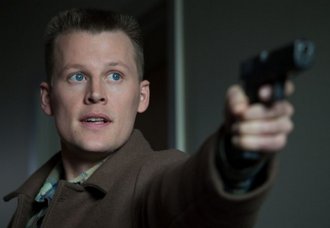 If Alcatraz was hoping to improve its chances of renewal with a strong season finale, it was out of luck last Monday. The two-hour episode that closed out season one was the least-watched broadcast of the series so far, dropping below 5 million viewers for the first time. By the second hour, the show's rating had even dropped to a new low of 1.5, and overall the episode couldn't even top repeats of shows on other networks. After bowing out like this, it'll be miracle if Alcatraz lives to see another year. 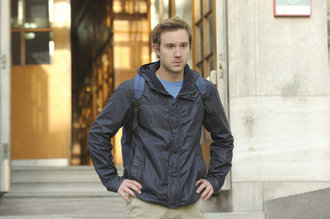 Being Human dipped a bit this week, losing one tenth of a ratings point and a few viewers. It's still going strong, but with the season finale looming this show could get a nice closing boost. 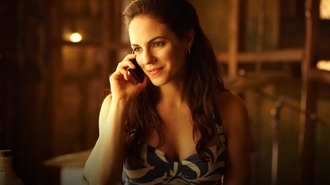 Lost Girl broke even in viewers and actually picked up a tenth of a ratings point, coming a bit closer to Being Human in terms of demo scores. Hopefully the final episodes can keep up that trend. 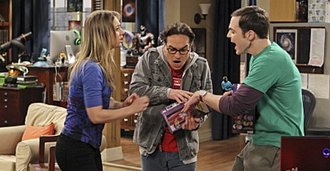 The Big Bang Theory had kind of an odd week. Viewership was the second-lowest of the season, and the first below 15 million viewers since early December. But the show still managed to win the ratings crown for the night over American Idol, even though Fox's talent show had nearly 2 million more viewers. Kind of skewed, but a win's a win. 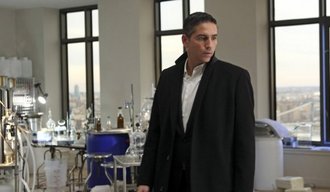 Person of Interest dropped more than a million viewers this week but still managed to top Big Bang Theory, a rare but not impossible occurrence. It placed third in rating on the night behind Big Bang and Idol and still holds a place as one of the biggest dramas on TV these days. 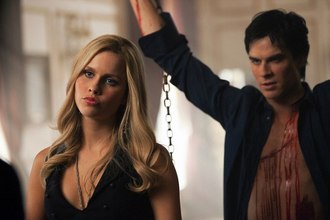 The Vampire Diaries hit a season low in viewership Thursday but managed to hold on to most of its rating and share score. A dip like that is never good news, but unless those all-important demo numbers start drooping too, this show isn't going anywhere.

The Secret Circle hit a series low in both viewers and rating this week, which is never good news. But if you look at all our Thursday numbers this week, you'll notice they're all down. It seems like it just wasn't a big TV night for a lot of people, so for now we'll consider this an aberration. We'll see if this show (and the rest) can bounce back next week. 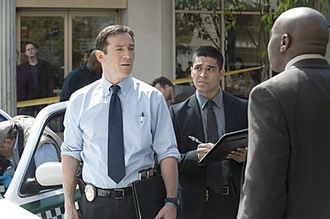 Awake was already struggling, and a lower viewership nationwide last Thursday seems to have cost it dearly. The fifth episode of the new series had less than half the viewers of the premiere episode, and it was a full ratings point down from those debut numbers. If this keeps up, we can say goodbye to this one pretty quick. 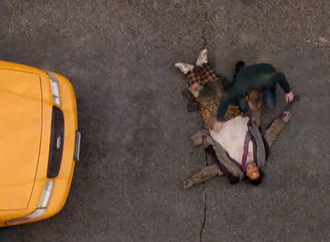 After a strong debut and an almost equally strong return, Touch took its first big hit with episode three, dropping nearly 3 million viewers and six tenths of a ratings point. That's not enough to start writing this show off, but it is a little alarming. We'll see what next week brings. 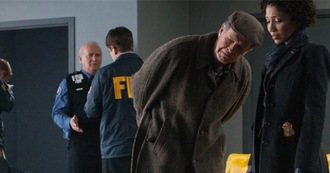 After a rough time last week, Fringe bounced back Friday, adding three tenths of a ratings point and a few hundred thousand more viewers to rise back up to more typical levels. It still might not be enough to keep the show around, but it's better than a big drop like last week. 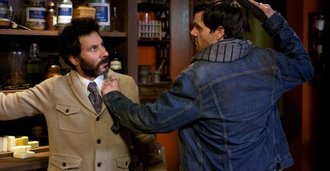 Grimm had a rough week, earning the lowest rating of its run so far with the second-least-watched episode of the season. The show's still performing well overall, though, so no cause to freak out, Grimm fans. 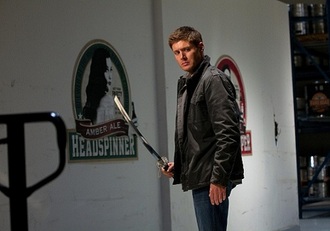 Supernatural got a bit of a boost this week, bouncing back to a 0.7 rating and snagging a few more viewers. The numbers look low, but they're not for this show on this network. Supernatural is going strong. 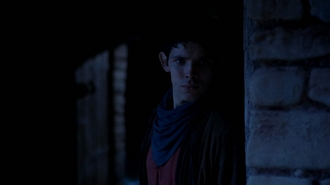 Merlin ended its fourth season (in America) on a high note Friday, earning the most viewers it's had in two months and earning another tenth of a ratings point to bring it back to 0.5. Look out for season five next year. 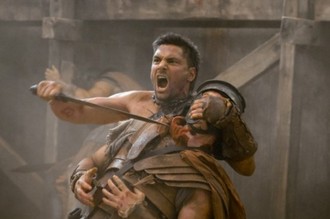 Spartacus also closed out its season on a high note this week, earning a few more viewers and holding steady in its 0.7 rating. No word yet on a third season, but this season performed better overall than both season one and the prequel miniseries, so it's a safe bet we'll have more gladiators on the horizon.

The Walking Dead (AMC)—DONE FOR SEASON

Once Upon a Time seems to be going through a lengthy low-performance phase these days. For the third straight week the show failed to rise above 9 million viewers, and both the viewership and the rating score were series lows. Chalk some of this week's loss up to competing with the Academy of Country Music Awards over on CBS, which took both the rating and viewership crowns for the night. Once still finished as the top scripted show of the night, though, so no major damage done. 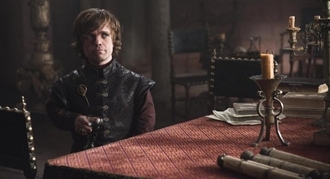 Very good news for Game of Thrones fans. The second season premiere "The North Remembers" was the most-watched and highest-rated episode of the series so far, up 27 percent from last year's season finale numbers and a whopping 74 percent from the season-one premiere last April. And with The Walking Dead out of the way, the show took the top slot in cable ratings overall. Expect a third season renewal announcement any day now.