Tag: TV
The team is kinda famous, evil souls are on the loose in Legends’ wild season premiere
Tag: TV
The future is not the one we know in Arrow’s backdoor pilot for a 2040 spinoff
Tag: Podcast
Project Blue Book podcast 2.1: Aidan Gillen and Michael Malarkey give intel on 'The Roswell Incident - Part I'
Tag: TV
J.J. Abrams' Bad Robot reportedly developing Justice League Dark universe for film and TV

We're finally entering summer TV season. This week we add Teen Wolf to the list of shows we're covering, and it'll only get bigger from there. Plus Game of Thrones and Touch both wrapped up their seasons this week, and while one had a great sendoff, the other had a very rough one.

Lost Girl was off this week, but there is news to report. We got word that Syfy wants it back for at least 13 more episodes starting next January. So even when season two ends, you won't have wait much longer for season three. 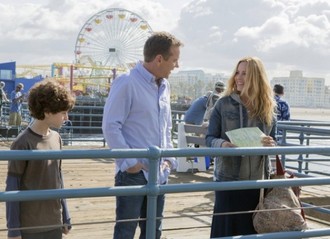 Touch had a surprisingly rough time of things for its two-part season finale Thursday night. It dropped more than 1 million viewers and nearly half a ratings point from the previous for the least-watched and lowest-rated episode of the series by far. Of course, there's always the chance that Live + 7 Day numbers will inflate this a bit, but even still, losing your timeslot to a rerun of Person of Interest is no way to end a season. 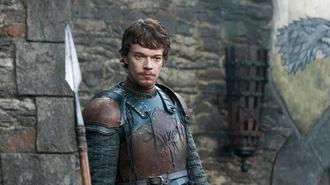 Game of Thrones couldn't top the NBA Finals (again) Sunday night, but that didn't stop a stellar season-two finale performance. The final episode of the year was the first episode in series history to top 4 million initial viewers and the first to top two full ratings point. Counting viewers on HBO's streaming service and viewers of encore performances, more than 10 million people watched the episode Sunday night. This show was dominant on Sunday nights all season long, and it proved its strength at finale time with a huge night for HBO, even up against the MTV Movie Awards. Now we'll see if season three can top these numbers. 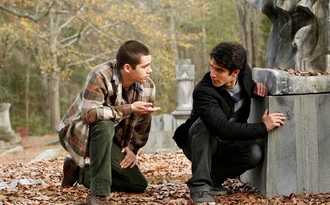 Teen Wolf returned Sunday to strong numbers for its season-two premiere. They weren't quite up to the series premiere numbers last year, but they were close, and they managed to top the solid numbers of last year's season-one finale. So far this series is holding up well for MTV. We'll see how the rest of the season goes.