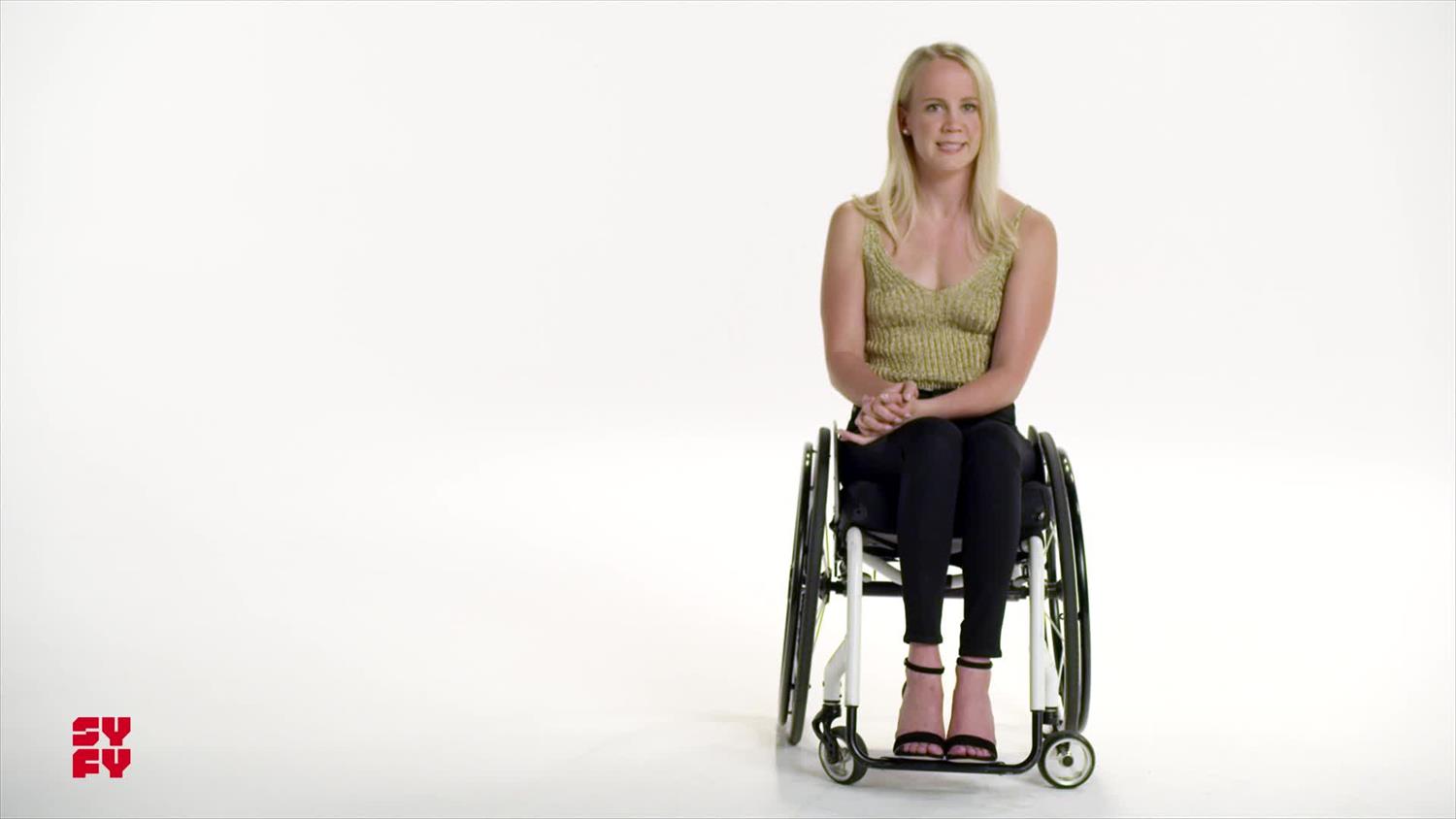 Watch out for rogue Bludgers! Tokyo-bound athletes are all for Quidditch becoming an Olympic sport

Mount your brooms! Ahead of the Tokyo Olympics next month, SYFY caught up with several of the Japan-bound athletes to get their thoughts on the idea of Quidditch becoming an Olympic and Paralympic sport. "I think we should look into that," Chuck Aoki, a Wheelchair Rugby player for the U.S., says in the video above. "I would strongly consider playing it. We need more sports."

"Why not?" added American Paralympic swimmer Mallory Weggemann. "Everything else is a sport. Let's do it."

If you've been living on Privet Drive for the past few decades, Quidditch is the fictional wizarding sport created by J.K. Rowling for her series of best-selling Harry Potter novels. Played in the air on broomsticks, the sport is the equivalent of soccer (sorry, football) for witches and wizards the world over. But you probably already knew that, especially since Quidditch is actually played in real life, albeit on the ground since we have yet to invent floating brooms...

Who knows? Certain die-hard Potter fans may one day find themselves in a prominent position on the International Olympic Committee. And when that glorious day comes, we expect a bona fide proposal to bring Quidditch onto the global stage. However, victory shouldn't result in something as trivial as a gold medal. No, we want the winning country to take home the Hogwarts House Cup.

Fifty points to Gryffindor! Why? Because we said so!

The Tokyo Olympics kick off Friday, July 23, and run through Sunday, Aug. 8. You can catch all the action around the clock exclusively on NBC. All eight Harry Potter films are currently available to stream on Peacock.

And check out SYFY's Fourth of July Harry Potter marathon this weekend! The full schedule can be found here.