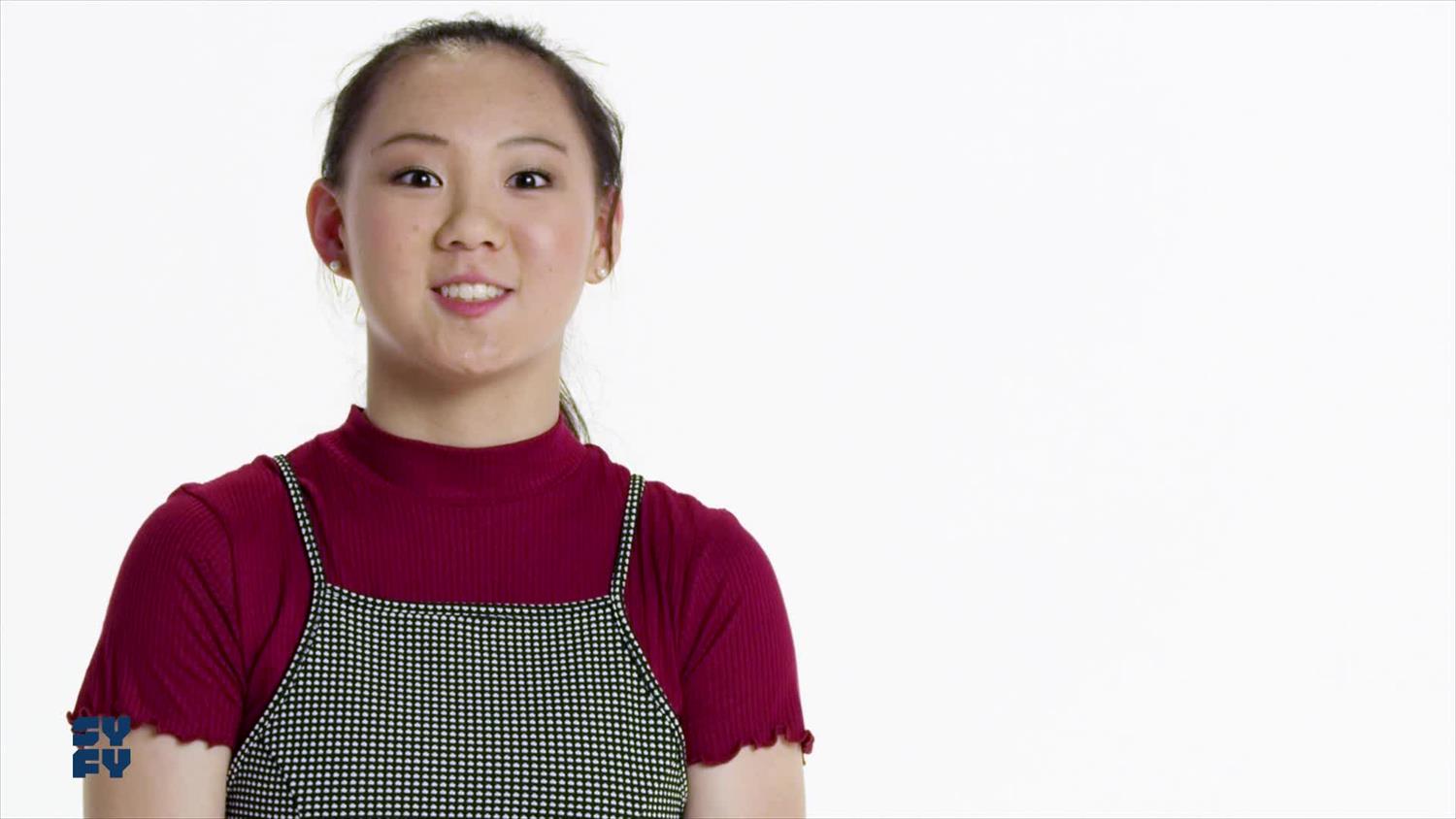 Tokyo Olympics: Team USA nerds out over their favorite superheroes

Even with all their intensive training for the Tokyo Olympics, Team USA still has time to weigh in on the ol' Marvel vs. DC debate. Catching up with SYFY prior to the summer games later this month, a number of professional athletes nerded out over their favorite comic book superheroes.

Iron Man, Thor, Captain America, Batman, and the Flash all got name-dropped, and it's not hard to see why: All of those characters are known for their strength, speed, endurance, and, in Tony Stark's case, ingenuity. In short, they're all qualities that make up a good Olympic champion.

"I definitely follow the DC and Marvel worlds," shotgun shooter Vincent Hancock told us. "And my wife is just like, 'You do that... by yourself.' But I have fun with it — always have."

It's OK, Vince, you're among friends here!

The Tokyo Olympics kick off on Friday, July 23, and run through Sunday, Aug. 8. You can catch all the action around the clock exclusively on NBC.