Smallville ended in May after 10 seasons, but that doesn't mean we don't think back on it. So does Tom Welling, who starred as Clark Kent, the boy who grows into a Man of Steel. Welling recently talked about the actors on set who helped him grow into his role as the lead.

According to the L.A. Times, who interviewed Welling about the release of the Smallville Collector's DVD set:

"Even in the early days of the show, I approached it like I was in school and I was always going to be learning," Welling said. "Luckily, we got people through the door who were creative and highly talented and the environment on the set was always very collective and open and warm. And I learned a lot, more than I can even say, really."

Check out the stars who helped Welling shine: 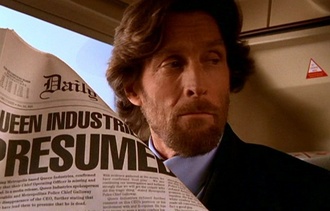 "As an actor, there's really nothing I can say that already hasn't been said. The way he was able to come in with lionel Luthor—who was, literally, not supposed to stay around long—and create so much, it was amazing. Whenever I was going to work with him, it really got me going. I knew it was always going to be interesting and great. I learned a great deal from him. He does a lot of homework before he gets to the set." 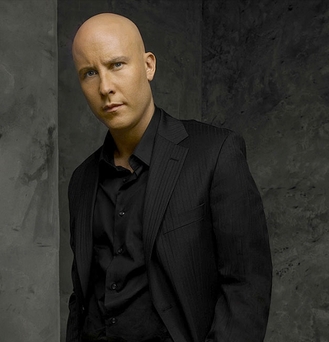 "Michael Rosenbaum playing Lex was huge. A fan favorite in every way, of course. He taught me a lot about what to do but he also taught me a lot about what not to do. He's such a dynamic actor and has these great comedic sensibilities. He's a very different person than his character and his ability to jump in and out—literally at the snap of a finger—amazed me. It taught me that I don't work that way and it did it in a good way. I learned about what I needed to do." 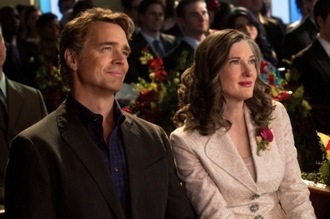 "Jonathan and Martha Kent were huge, not as an influence only on Clark's life but on the set and being mentors to me and being someone for me to learn from." 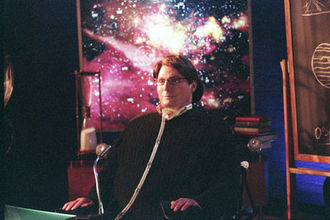 "At the top of the list is Christopher who came on the show as the Dr. Swann character. Beyond the show, it was such a phenomenal experience for me and for all of us. I'll never forget that."

All of Smallville's 10 seasons, plus five hours of extras, will be released on DVD on Nov. 29. The set will cost $340 and contain a whopping 62 disks.