The midseason shows are out in force, and some are handling their schedules better than others. Alcatraz ended last week on a very low note, and now it's Touch's turn to hemorrhage viewers on Fox. Over on NBC, Awake is engaged in a similar struggle. But there's at least one show with no worries: Game of Thrones. 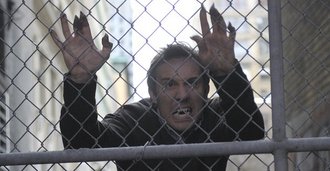 Being Human broke virtually even in viewers this week but actually lost a tenth of a ratings point, making this the lowest-rated broadcast of its second season. The season finale could provide a helpful boost, but even if it doesn't, these numbers aren't too shabby. Overall, this show's had a pretty good year. 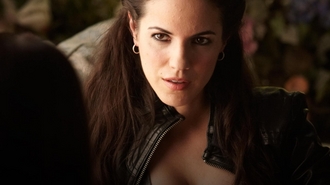 Lost Girl's week-to-week changes were much the same as Being Human's: a small decrease in viewers and a tenth of a point down in rating. We'll see what the season finale can do for this show's chances of returning to Syfy. 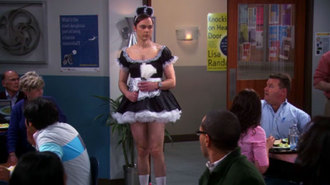 Another weird week for Big Bang. Viewership was very nearly the lowest of the season (though 13 million viewers is nothing to smirk at), yet the show still managed to win the ratings crown for the night. What's more, it won it by a full half-point, trouncing American Idol in those all-important demo numbers even though Idol had no less than 1 million more viewers. 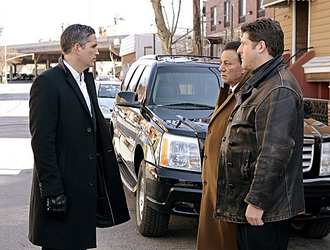 Person of Interest also took a big viewer drop, losing nearly 1 million from last week and dropping three tenths of a ratings point. Even with that, though, the show still managed to finish third on the night. Not bad at all.

The Vampire Diaries started another break Thursday night before the run-up to its season finale begins. New episodes return April 19.

The Secret Circle is taking the same time off as its sister show. New episodes April 19. 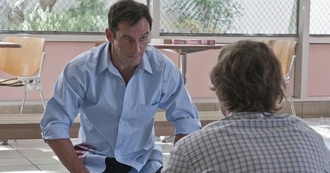 More bad news for Awake. The show suffered its third straight week of drops, dipping below 3 million viewers for the first time and falling below one full ratings point. Unless something picks up soon, this one could be headed for a quick end. 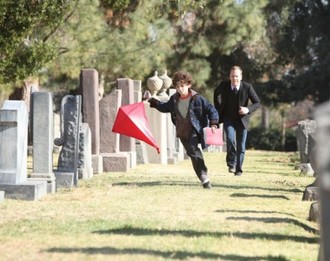 Touch is also struggling to hold on to viewers, but because it had much higher numbers to begin with, the bleeding doesn't look so bad. This week the show dropped more than 1.5 million viewers and four tenths of a ratings point, marking a cumulative loss of almost 5 million viewers and 1.6 points since the series premiere back in January. Seven million viewers is not a bad number, but when you consider where this show was before, it starts to look that way. 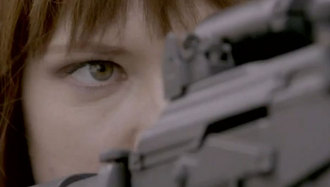 Fringe barely lost any viewers this week, but it did lose two tenths of a ratings point that it couldn't afford to part with. It's only a matter of time now before the call is made on this show. Let's hope it's good news. 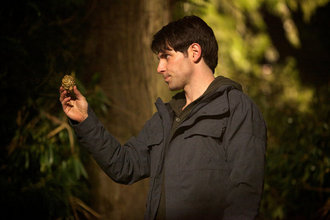 Grimm got a nice little bump this week, picking up a few viewers and a tenth of a ratings point. It's not dominating Friday nights, but this show is definitely staying competitive.

Once Upon A Time (ABC)—REPEAT 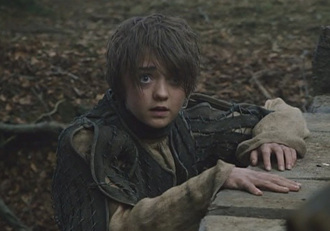 Game of Thrones had a very good first week back, but the real story was always going to be week two, after some of the hype died down and some new viewers decided it wasn't worth sticking around. Well, it turns out there wasn't much to worry about. The show lost 100,000 viewers and one tenth of a ratings point but remained very, very strong. It topped the night for cable programming, beating the second-place program by seven tenths of a point and the nearest non-HBO program by eight tenths. Not surprisingly, this led to a third season renewal announcement. We can't wait for even more war and winter.