Our TV schedule is finally starting to pick up again. This week three new summer shows kicked off: True Blood, Tron: Uprising and Saving Hope. Meanwhile, Teen Wolf took a dive in its second week, and Eureka and Lost Girl both got boosts. 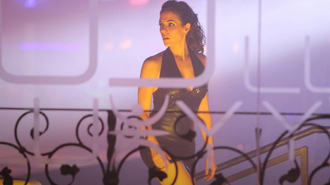 Lost Girl returned from a week off to a nice boost in numbers, earning its highest viewership since the end of January. We'll see if it can keep climbing. 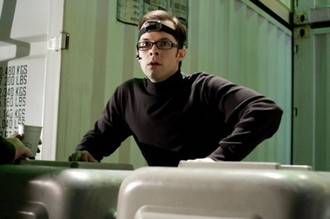 Eureka returned this week to the highest viewership of its final season so far and its highest rating since mid-May. Perhaps some of the viewers who were previously occupied with broadcast TV shows have turned here for summer viewing. We'll see what next week tells us. 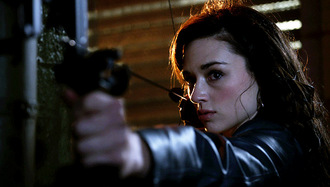 Teen Wolf picked up a Monday night run the day after its season premiere and suffered a hefty dropoff, losing a quarter of a million viewers and two tenths of a ratings point. The numbers are still reasonably strong, but another drop for episode three would not be a good sign. 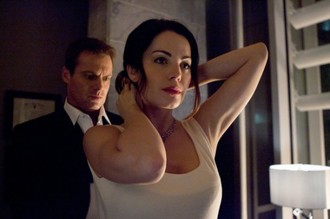 NBC's new supernatural drama premiered to soft numbers Thursday night, finishing third in its timeslot, which looks worse when you factor in that one of the shows that beat it was a rerun. There's always a chance that word of mouth and building buzz could boost the numbers in the coming weeks, but the premiere definitely looks weak. 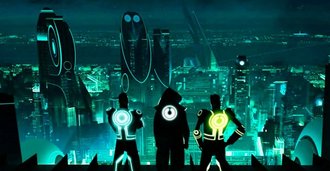 Disney's latest addition to the Tron universe premiered on Disney XD last Thursday to solid but not spectacular numbers. It's not on par with the 800,000 or so viewers Ultimate Spider-Man (the network's top animated series) is pulling in, nor is it matching the more than 1 million viewers that watched the prelude episode on Disney last month. Still, these numbers show promise. 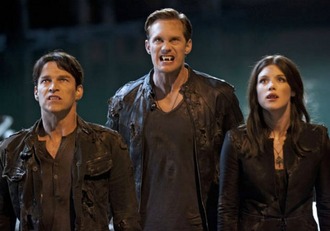 True Blood returned to HBO Sunday for yet another strong season premiere. It wasn't quite on par with season four's debut, but it was enough to continue the show's reputation as one of the most popular series on cable. So far True Blood's average viewership has increased with every passing season. We'll watch closely to see if this year continues that trend.