Tag: Science
How did this galaxy emerge from the chaos just 1.5 billion years after the big Bang?
Tag: Science
This is what happens when you use a selfie stick to make a scientific discovery
Tag: Science
Scientists are all abuzz over this rare prehistoric bug fossil found in Utah
Tag: Movies
The Empire Strikes Back's bounty hunter scene perfectly captures what makes Star Wars so great

No new premieres this week, but all the shows we're currently tracking were back with new episodes. True Blood reclaimed the top spot in Sunday night cable, while Futurama suffered a Fourth of July slump. Meanwhile, Falling Skies got some very good news.

Falling Skies is a cautionary tale for good ideas, and terrible execution
Falling Skies producer reveals the alternate ending that would've changed everything 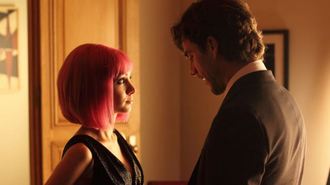 Lost Girl seems to be settling into a summer slump. For the third time in four weeks, and the second week in a row, it finished below the 1-million-viewer mark. A third season's already on the way, so there's no imminent danger, but we're still hoping this show can pick up a little before its finale. 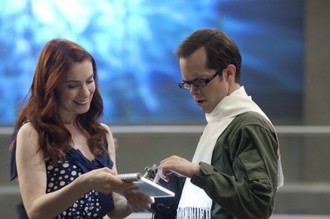 Eureka broke even again this week, continuing a streak of strong (if not stellar) numbers. With just two episodes left before we say goodbye, we'll see if a numbers spike happens as this show bows out. 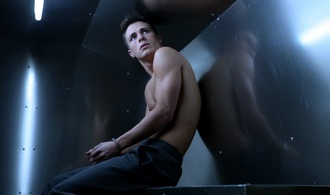 Teen Wolf broke even in viewers, but lost a tenth of a ratings point. Its numbers are still about on par with last year, though, so there's nothing to worry about seriously at this point. 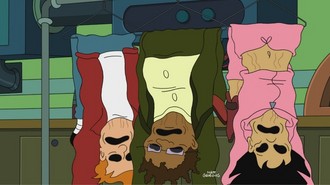 Futurama took a big drop in the third week of its new season, losing two tenths of a ratings point and nearly half a million viewers. The episode did air right in the middle of everyone's firework displays, though, so you can't blame the show too much. 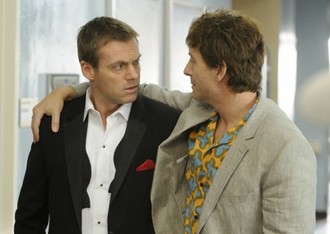 It wasn't a good week for Saving Hope. The show hit new lows in viewers, ratings score and share score. Not a good sign if this one wants to have a future. 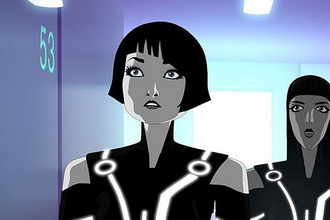 Tron: Uprising broke even this week after a big drop last week. The numbers are small, but they might still be enough to keep it alive on Disney XD. We'll keep checking. 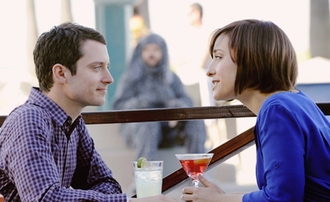 After a very strong second week, Wilfred took a big dip for the third episode of its second season, falling below 2 million viewers. The same thing happened last season, though, so this show is still basically on track in terms of consistency. 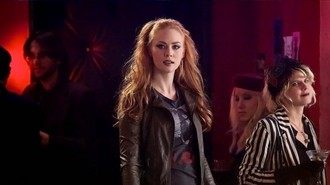 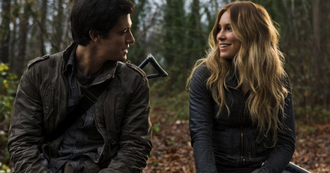 Falling Skies broke even in rating this week and picked up a few viewers, but the big news is that it now officially has a third season. That takes a lot of pressure off, but we'll still be watching to see how the rest of the season fares.