We're hoping that X-Men: First Class is as dramatic and fun as the 2000 version of X-Men. (At the very least, we're hoping it isn't the travesty that was X-Men: The Last Stand.) Unfortunately, the two newest First Class posters are confusing and strange, and that never bodes well.

Although the previous international posters were not unique, at least they were engaging.

The newest posters that will be hitting theaters this weekend?

We can't imagine which segment of the movie-going audience would see them and say, "Hey, this looks like a movie I want to see." Perhaps only people who think stomachs should have faces. 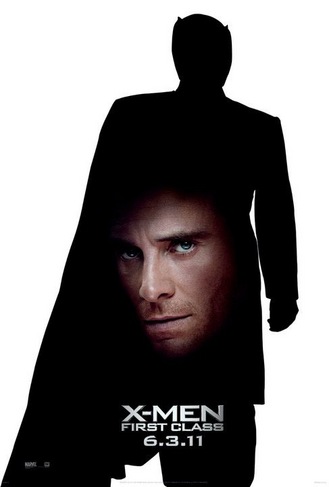 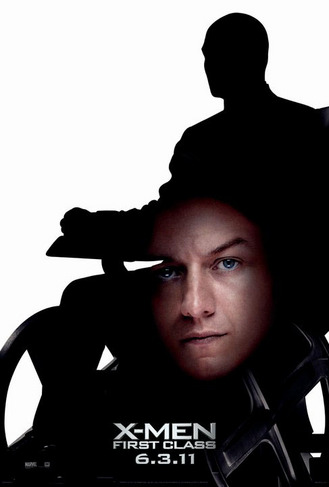