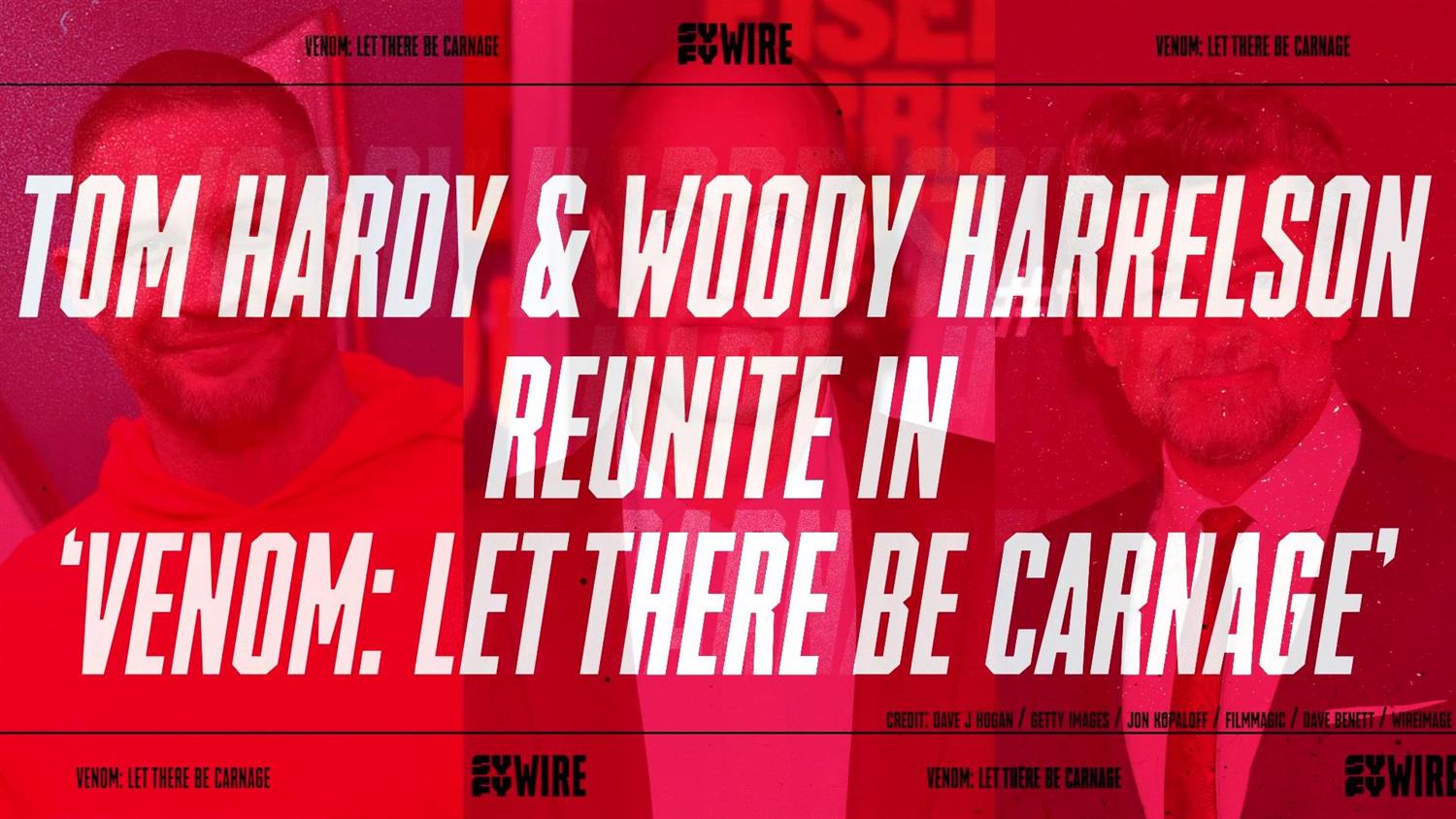 'Venom: Let There Be Carnage' changes everything with that mid-credits scene: What it means moving forward

Sony was right to hype up the mid-credits scene for Venom: Let There Be Carnage (now playing in theaters everywhere). It carries monumental implications for the future of Marvel movies, but before we go into actual specifics, be warned that it's all spoiler territory from here on out.

If you haven't seen the Symbiote-based sequel yet, we recommend you do so before reading the rest of this article. In case that didn't sway you, here's an even bigger warning...

***The following contains major spoilers for Venom: Let There Be Carnage!!!***

Still here, eh? Ok, you've been warned. Let's get down to brass tacks...

Let There Be Carnage ends with Eddie Brock and his alien Symbiote (both played by Tom Hardy) living life on the run after their defeat of Kletus Casady/Carnage (Woody Harrelson) and Frances Barrison/Shriek (Naomie Harris) back in San Francisco. We find the two lying on a bed in a shabby motel room, enjoying a Spanish soap opera together when Venom offers to share some of the immense cosmic knowledge his species has picked up over the eons.

Eddie braces himself as the very air begins to shimmer and ripple as a bright light appears outside the window. At first, we're meant to think this is some sort of Klyntar-ian mind meld scenario, but something is off. Both Venom and Eddie seem totally thrown by the phenomenon, which culminates in the duo being dropped into a beachside hotel room that's infinitely nicer than the place they just left.

There's no longer a soap opera playing on the television. Instead, we see J. Jonah Jameson (J.K. Simmons) discussing the big news of Spider-Man's secret identity following the events of Far From Home! A picture of Peter Parker (Tom Holland) is shown and Venom seems to recognize the kid. Why else would he say "that guy" and start licking the TV screen?

Anyone who's seen the first trailer for Spider-Man: No Way Home can probably deduce what's going on here. Eddie and Venom have been plucked out of their own dimension and transplanted into a different one (the Marvel Cinematic Universe, to be exact) following Doctor Strange's botched spell. The multiverse is folding in on itself, which means old foes get a second shot at squashing the wall-crawling thorn in their side.

Unless we're very much mistaken, the Let There Be Carnage mid-credits scene is implying that Venom is among the growing list of Spidey rogues that could appear in No Way Home. Is he the final member of the Sinister Six or will his new antihero status make him an uneasy ally to young Parker?

Moreover, does this version of the Symbiote have a connection to what transpired in 2007's Spider-Man 3? It's one of the few plausible explanations for why he'd be able to recognize Peter. Venom is an advanced alien being with access to a vast hive mind intelligence cultivated from across the universe...and maybe even the multiverse. Of course, we could be way off with these assumptions and Venom was just being super creepy in response to what he perceived to be one of the bad guys. After all, most of the world sees Parker as a cold-blooded killer. You know, the type of person Venom is allowed to eat.

So far, we only have hard confirmation of Doctor Octopus (Alfred Molina) and Green Goblin (most likely Willem Dafoe) on the No Way Home front. But fans are swearing up and down that the trailer also hints at Sandman (Thomas Haden Church), Lizard (Rhys Ifans), and Electro (this one is a lot less speculative, as Hollywood trades have at least reported that Jamie Foxx is reprising the character).

Speaking with IGN last month, Serkis discussed the potential for a meeting between Venom and Spider-Man.

"Of course it's gonna happen," he said. "It depends when you want to get there, and also what the appetite is. If people want more Venom stories, then, to jump straight to Spider-Man, you could be missing out on so many great supervillain characters in between now and then, "he said. "So, in a way, by rushing to it, you might be closing the door. Whereas if people are loving the world, then I think all of those other characters that are there in the canon, that are there in the lore of Venom. For instance, all of the supervillains that are in Ravencroft ... there could be some fantastic stories [there]. Of course, there are other characters like Toxin and all the other Symbiotes to be had as well before then. But point taken: yes, everyone wants to see Venom fight Spider-Man."

Venom: Let There Be Carnage is in theaters now. Spider-Man: No Way Home swings into theaters everywhere Friday, Dec. 17.