In the lead-up to Halloween, horror shows continued to rule the cable airwaves. The Walking Dead and American Horror Story had dominating nights once again, and on broadcast the usual suspects (The Big Bang Theory and Once Upon a Time) put up more strong numbers.

[Note: This chart, which normally would have run last week, was postponed due to the recent storm.]

Revolution took a week off to make way for a presidential debate. We'll see it again next week. 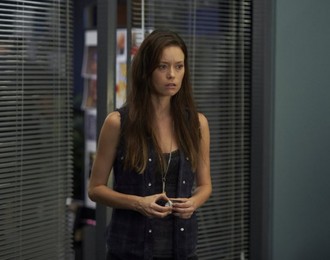 Alphas finished its second season with a nice gain in ratings, though it never got back to the strong start it had a few weeks back. We'll see if a third season is in the cards. 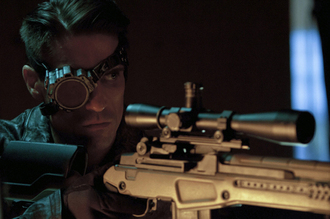 Arrow took another drop in viewers and rating this week, but it remains one of the most popular shows on its network, right behind The Vampire Diaries. It's still performing well, but at this point this slide needs to stop. 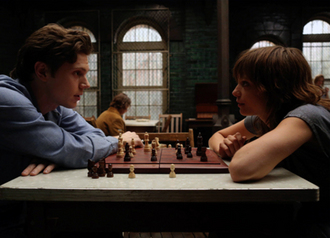 After a terrifyingly good first week back, American Horror Story took a dip in viewers and ratings but again won the ratings crown on Wednesday night. More good news for this show's future. 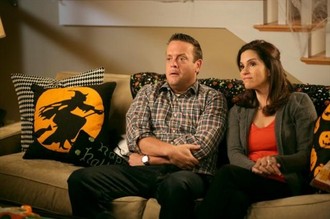 The Neighbors continued to climb this week as it moved back toward the 7 million viewer mark. Despite that, though, it's still one of the lowest-rated shows on its night, so the future isn't exactly certain. 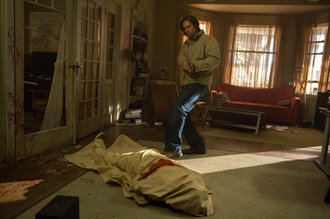 Supernatural hit a season low this week. But the season's young, and the numbers are still better than much of last year's episodes managed, so no worries. 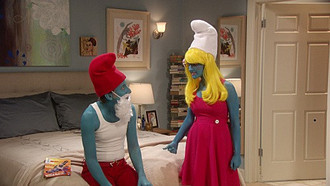 The Big Bang Theory picked up a season-high in viewers and a big boost in ratings this week to once again take the top spot Thursday night. 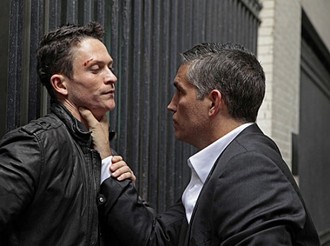 Person of Interest also got a boost this week, keeping up the Thursday night dominance for CBS. 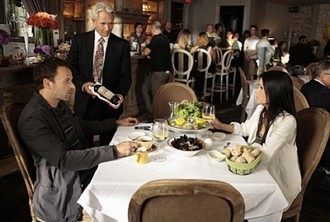 Elementary isn't pulling in the kind of numbers its CBS fellows are, but it is still going strong compared to competing shows. 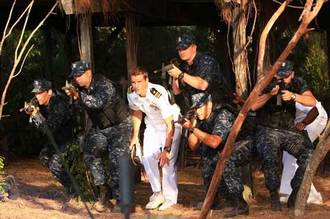 Last Resort picked up last week, but this week it hit more bad news. Viewership and ratings both took a dive, making it one of the lowest-rated Big Three shows on a very big TV night. 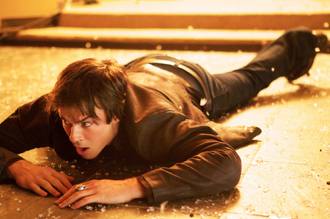 The Vampire Diaries took another drop in ratings and viewers this week, but it remains The CW's highest-rated show, so fans shouldn't worry much. 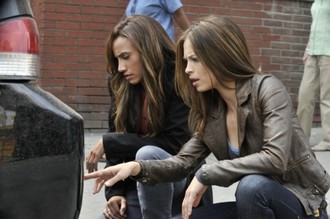 After a big drop last week, Beauty and the Beast took another, smaller drop this week, putting in a bit more danger. It's not dead, though, and it's still doing better than The CW's last Thursday night failure, The Secret Circle, so keep watching. 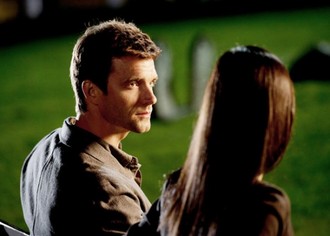 Haven dipped again this week. If it keeps falling we might start worrying, but for now it's still putting up (mostly) solid numbers. 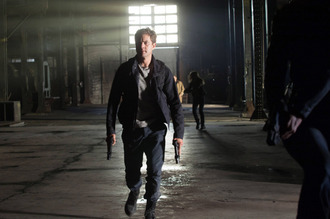 Fringe returned from a week off to a small drop in viewers and ratings score, but at this point there's nothing to worry about. We got a finale. All that's left is to watch ... 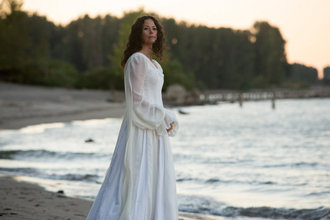 Grimm got a big boost this week and topped all Friday night broadcast shows in the all-important demo rating score. More good news for a show already having a very strong sophomore season. 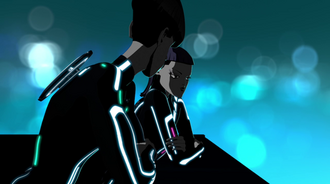 Tron: Uprising broke even in viewers and ratings this week. We'll see if it can get a boost over the next few weeks. 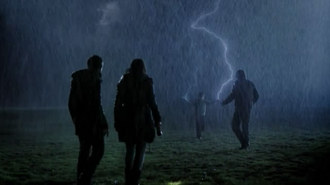 Bedlam took yet another drop in viewers this week, and it's still flatlining in ratings score. It's really looking like BBC America will have to re-think airing this one. 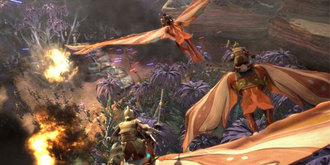 Clone Wars dipped a bit this week but continues to perform well for a Saturday morning show, especially when you consider that its Friday night ratings last year were often lower than where it sits right now. 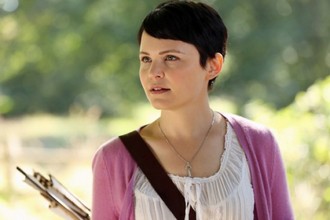 Once Upon a Time broke even in viewers and picked up a tenth of a ratings point to once again claim the title of highest-rated non-sports broadcast show. 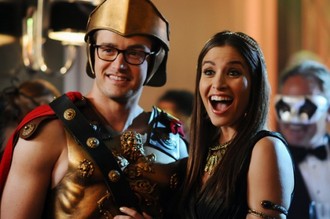 666 Park Avenue came back after a little boost last week to another drop in viewers and ratings. It finished the night as the lowest-rated scripted show on broadcast TV. This show is definitely in jeopardy. 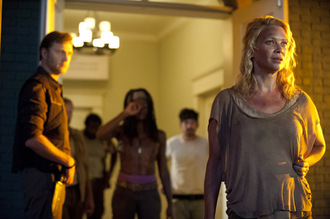 The Walking Dead dominated again, finishing atop the cable ratings on Sunday nights for the third straight week, and beating all the scripted broadcast shows too.